Scott Damman, a senior manager at General Motors who was assigned to work with Nikola as part of the rocky partnership between the two organizations, recently testified that the Nikola Badger EV pickup was to be built without a single Nikola part.

Previously, Nikola founder Trevor Milton stated in September 2020 that the Badger pickup was to be built with 70 percent Nikola parts, with the remaining 30 percent of parts supplied by GM. However, according to a report by Bloomberg, Damman testified on September 13th, 2022 that Milton had entirely falsified claims the Nikola parts content in the Badger pickup, which GM was slated to build for the upstart EV brand. 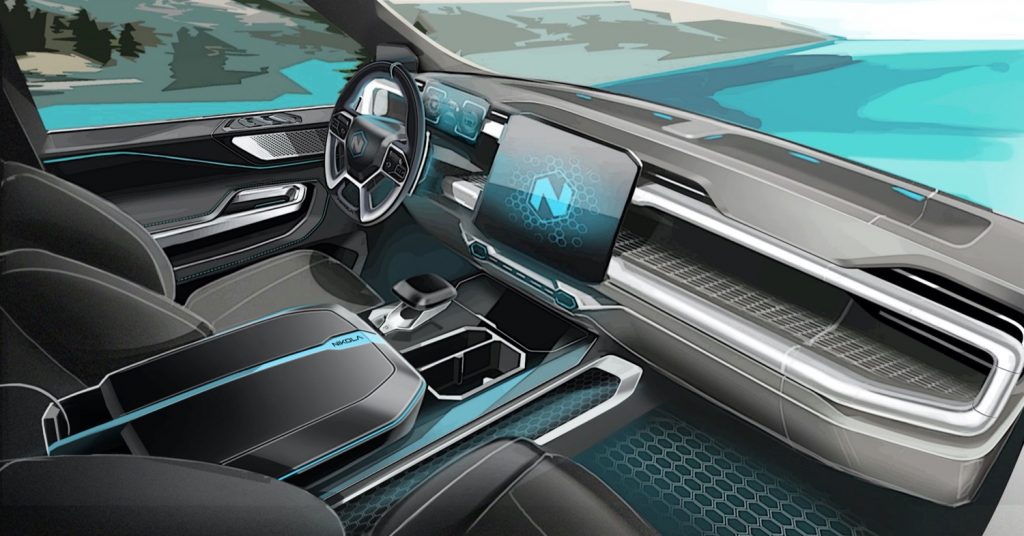 “There were no components coming from Nikola,” Damman said before the jury in Manhattan federal court. “They owned the creative design, what the vehicle looked like and felt like, but all of the parts were to come from General Motors.”

Nikola’s Milton is charged with securities and wire fraud after allegedly lying about Nikola’s technology, capabilities and products. If convicted, he is facing a maximum prison term of 25 years. Milton had claimed that the company built a fully functioning prototype version of its battery-electric Nikola One truck and even released a promotional video showing the truck supposedly moving under its own power. However, a short-seller report later revealed the One was nothing more than a rolling chassis and engineers had actually pushed the vehicle down a hill for action shots in the promo video. Milton plead not guilty to the fraud charges.

Nikola investor Joseph Ryan also took to the witness stand on September 13th, claiming to have lost $160,000 in shares thanks to the rampant fraud and exaggerations on Nikola’s part. He testified that he purchased shares believing that Milton and Nikola had slashed the cost of hydrogen powerplants, but was unaware that the company was purchasing the components rather than producing them outright. Additionally, Ryan stated that he was misled by the aforementioned Nikola One video, and continued to purchase shares based on Nikola’s claims that it would move forward with commercial production of the now-defunct Badger.