GM will debut an all-new third generation for the GMC Acadia crossover with the upcoming 2024 model year, introducing a long list of important updates and changes. Now, GM Authority has learned that these changes will include the option to equip the GM Super Cruise system. 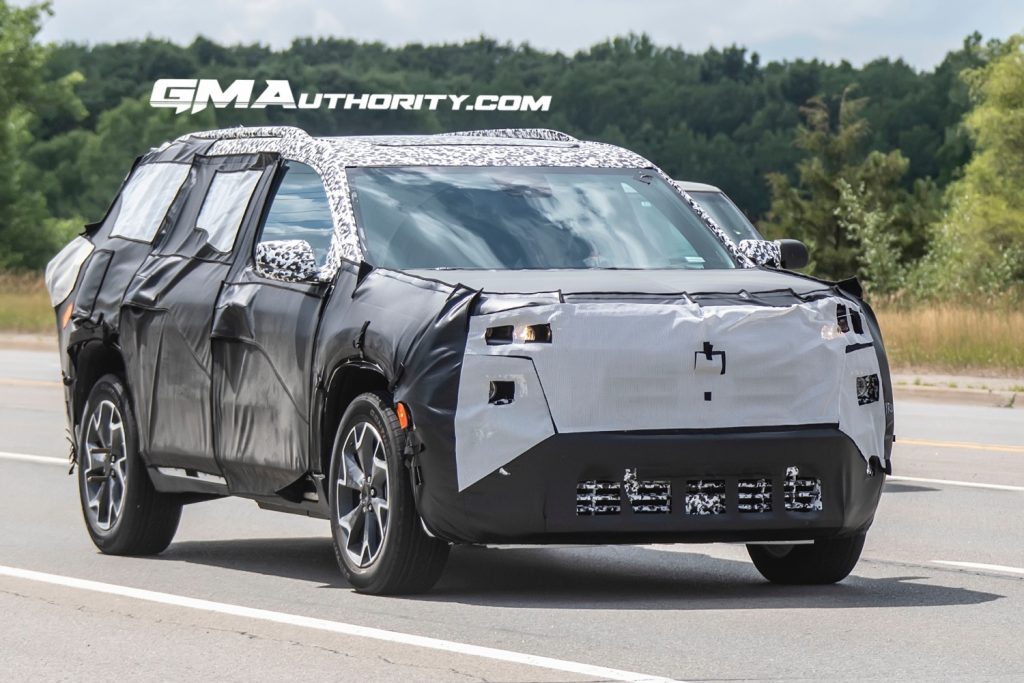 For those readers who may be unaware, GM Super Cruise is the automaker’s semi-autonomous driver assist system, offering hands-free vehicle operation for extended highway travel. First offered with the Cadillac CT6 sedan, the system has since expanded to a variety of GM vehicles, with The General announcing in 2020 that it would offer Super Cruise on a total of 22 models by the 2023 calendar year.

Now, according to sources familiar with the matter, that includes the next-generation 2024 GMC Acadia crossover. Back in July, GM Authority reported on a next-gen GMC Acadia prototype caught testing on public roads in some heavy camouflage covers, giving us an early look at the new crossover. Per previous coverage, the upcoming Acadia is expected to grow considerably in terms of its exterior dimensions, hitting the ground running as a full-size three-row crossover for the 2024 model year.

Notably, the GMC Acadia was originally introduced for the 2007 model year as a full-size three-row model, but was later scaled down to a midsize model with the debut of the second generation for the 2017 model year. 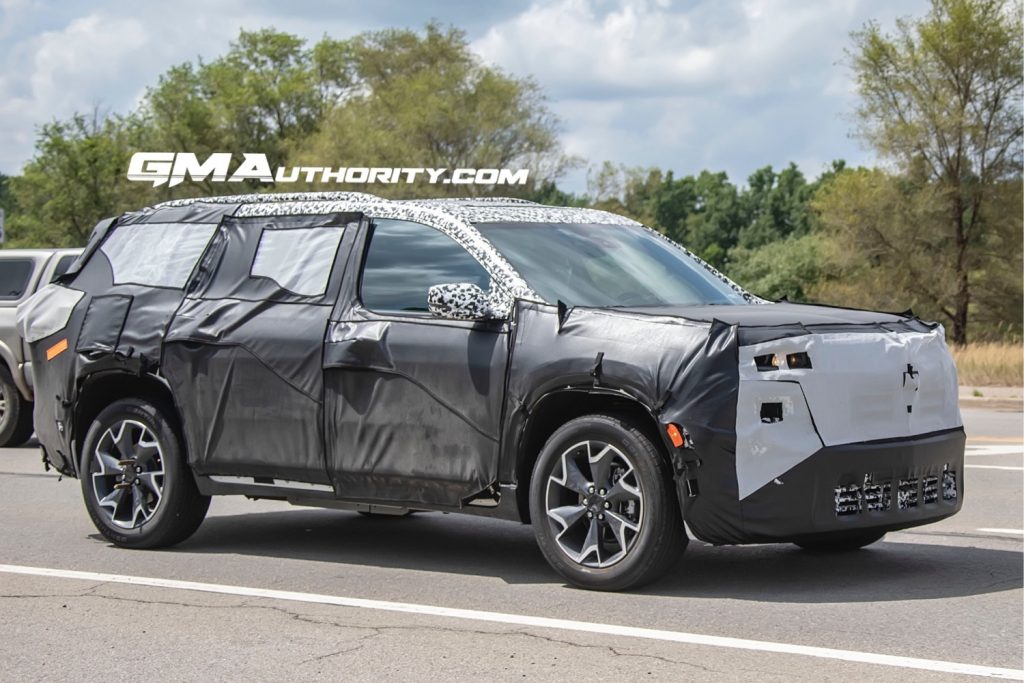 With that in mind, the 2024 GMC Acadia will feature an extended wheelbase compared to the current model, providing more cabin space for third-row seating, plus more cargo room. Under the body panels, the new Acadia will ride on a modified version of the GM C1 platform, with the naturally aspirated 3.6L V6 LGX gasoline engine likely found under the hood. It’s also possible the next-gen Acadia will feature the turbocharged 2.0L I4 LSY gasoline engine or turbocharged 2.7L I4 L3B gasoline engine. Production will get underway next year at the GM Lansing Delta Township plant in Michigan.