New York Governor Kathy Hochul announced that the state will take major regulatory action requiring all new passenger cars, SUVs and pickups to be fully electric by 2035, meaning that EV sales will account for 100 percent of all new vehicle purchases. This new policy mirrors California’s plans to do the same. 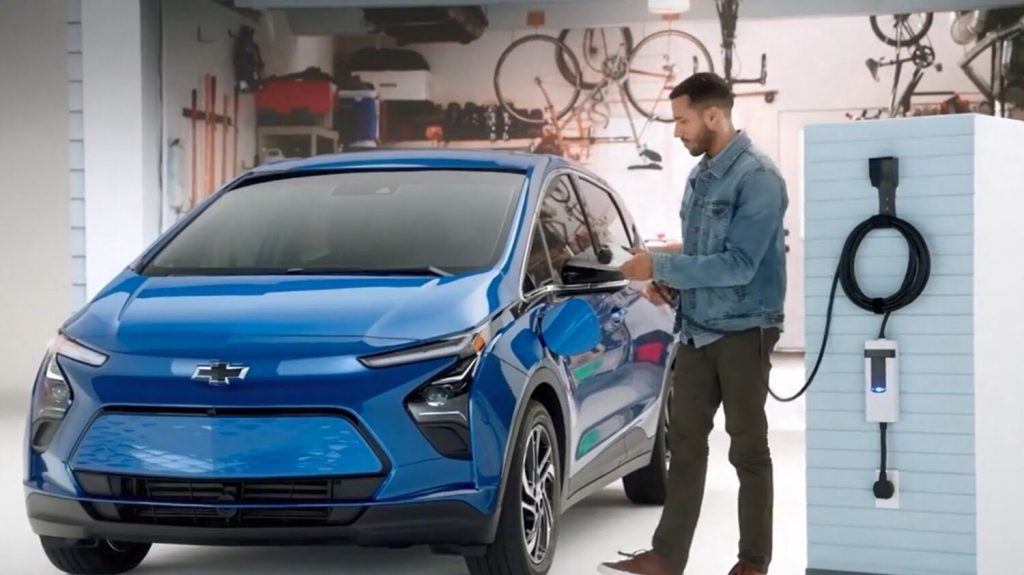 The new legislature will build on already existing emissions regulations already in place in New York, gradually increasing the percentage of EV sales in phases through 2035. By 2026, 35 percent of new vehicle sales will be EVs, growing to 68 percent of sales by 2030 before finally increasing to 100 percent of new vehicle sales by 2035. In addition, new pollutant standards will be put in place for all 2026 through 2034 model year vehicles that still feature internal combustion engines. This new regulation will help ease manufacturers and consumers into an all-EV sales model.

“New York is a national climate leader and an economic powerhouse, and we’re using our strength to help spur innovation and implementation of zero-emission vehicles on a grand scale,” Governor Hochul said. “With sustained state and federal investments, our actions are incentivizing New Yorkers, local governments, and businesses to make the transition to electric vehicles. We’re driving New York’s transition to clean transportation forward, and today’s announcement will benefit our climate and the health of our communities for generations to come.” 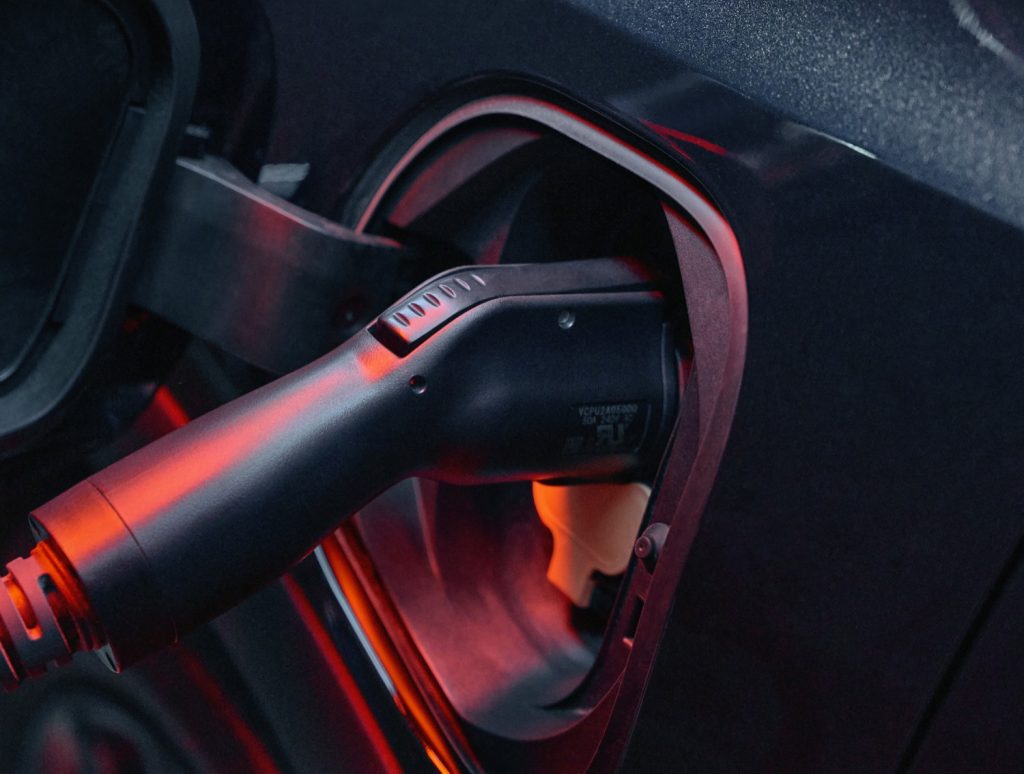 This decision will move New York closer to its goal of reducing greenhouse gas emissions by 85 percent by 2050. Recently, California finalized its Advanced Clean Cars II regulation, opening the door for New York to follow suit. New York also added $10 million to its Drive Clean Rebate program, which helps consumers purchase or lease electric vehicles by taking up to $2,000 off the price of a new EV. The program can be combined with the federal tax rebate of $7,500.