If you want it done right, you have to do it yourself, and this NASCAR-inspired 1966 Chevelle is definitely done right. Built piece-by-piece over a five-year time period by a single enthusiast in his garage, this Chevelle is simply dripping in awesome details and custom touches, as seen in the following feature video. 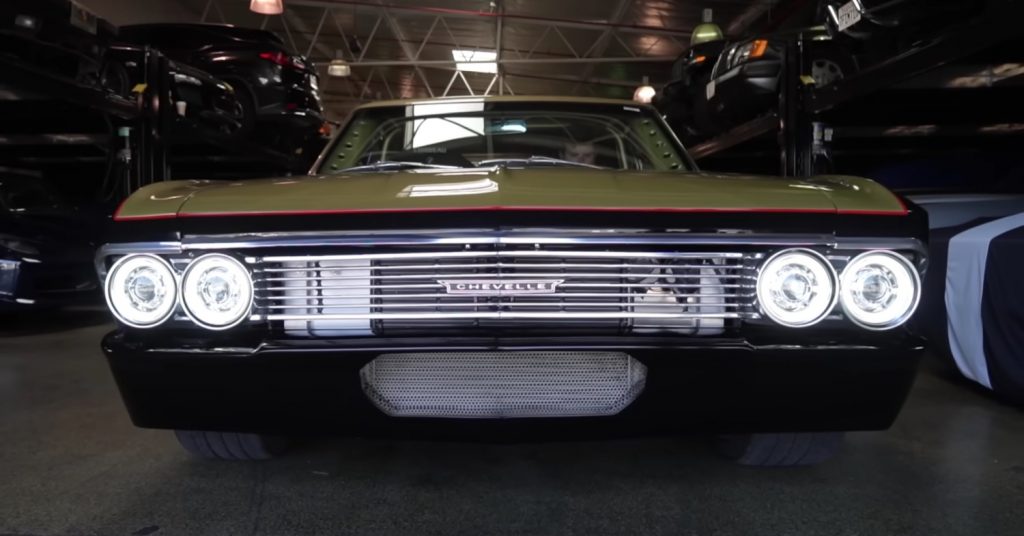 The story behind this build starts with a man from Alaska named Doss, who originally found his project vehicle in pretty rough shape. However, that was fine, as Doss knew he was about to embark on an extensive rebuild.

An engineer by trade, Doss spent months designing the frame using 3D modeling software called Solidworks. After building the custom chassis, Doss then went through every component on the vehicle to get it exactly the way he wanted. 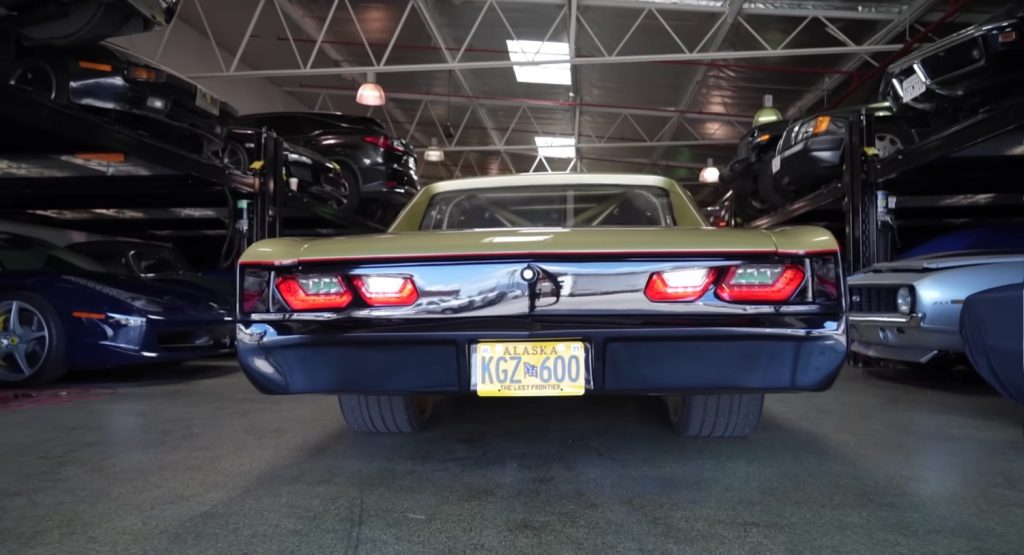 The first thing to grab us is that two-tone exterior, with a gold-and-black livery that takes inspiration from ‘60s-era NASCAR racers, specifically Smokey Yunick’s 1967 Chevelle. Simply put, it looks fantastic, especially for a DIY job, with a big number 13 painted on the sides and everything nicely welded and cut to fit. In back, there’s a set of C7 Chevy Corvette taillights, and the Chevelle can even mount a tow hitch to tow Doss’ small boat, which also has a matching livery.

Making the go is a naturally aspirated LS3 V8 engine, which was rated at around 550 horsepower. Spent gasses exit through side pipes similar to the original Smokey NASCAR. The V8 connects to a Tremec T-56 Magnum transmission feeding a Currie Turn 9 rear end. 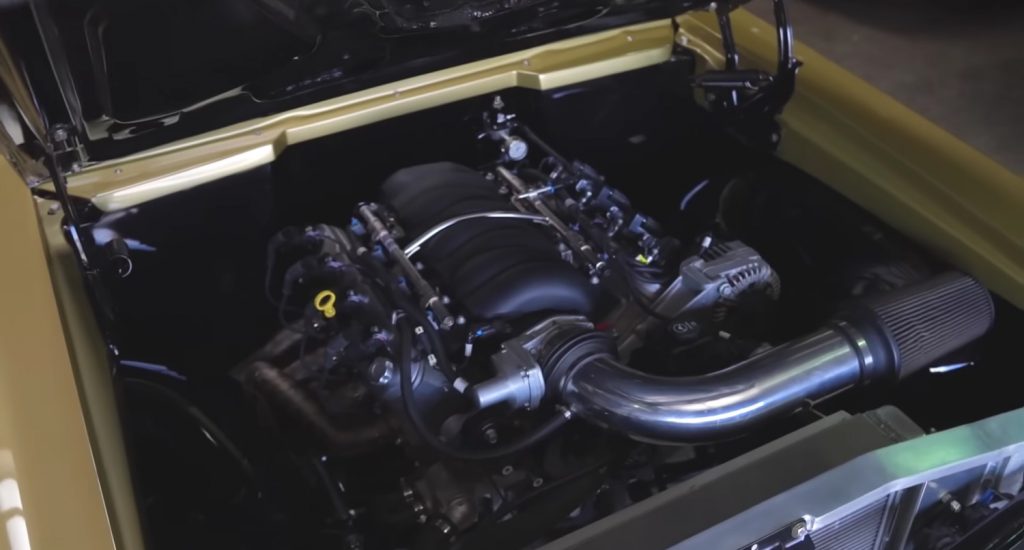 Inside, there’s a full roll cage painted gold to match the exterior. Driver and passenger are secured in place thanks to Corbeau seats and Corbeau harnesses. There’s also a wild-looking, custom-built steering inspired by Formula 1.

All told, the detail and work that got poured into this build is hugely impressive, and hey, it makes a pretty gnarly burnout as well. Check out the full feature video right here: