The Nascar Chevy teams showed muscle during the first and second stages of Sunday’s Cup Series race at Kansas Speedway, but fell off toward the end on September 11th, 2022.

Championship hopeful Tyler Reddick poled the No. 8 Chevy Camaro ZL1 and took the green flag from the front of the field. He was leading on Lap 65 when his right rear tire let go and put the No. 8 Camaro into the fence, forcing him to retire. Reddick’s position in the championship took a hit as well, as he is now scored 11th in the Playoffs. 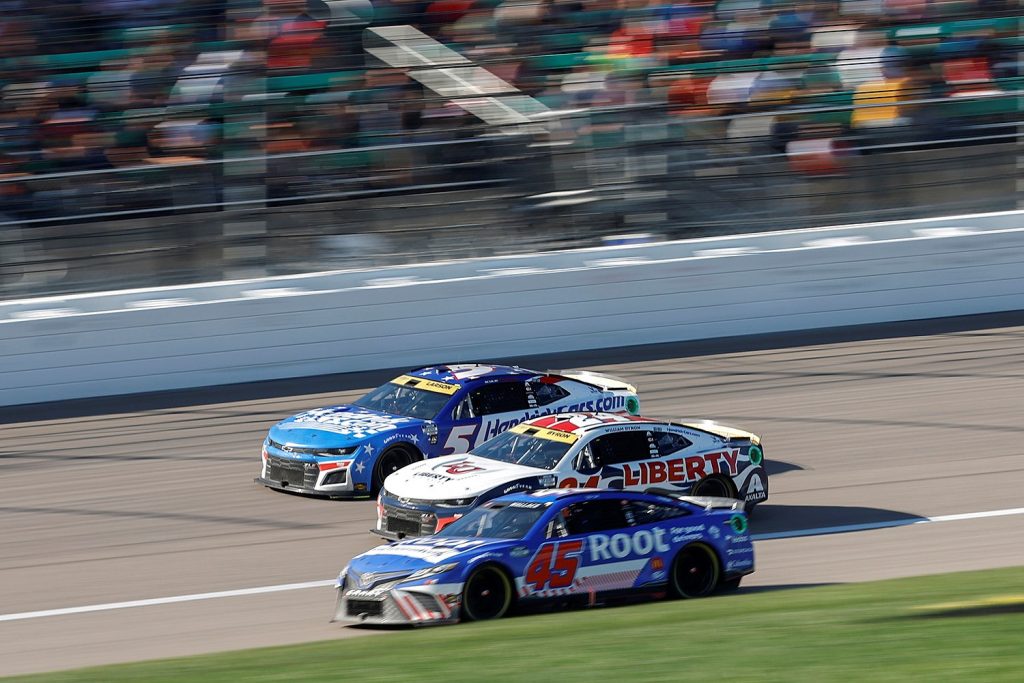 “The right-rear tire just blew like we’ve had a few times,” said Reddick. “At Fontana (Auto Club Speedway), I was able to save it. But here, it snapped at the worst possible point, and we just killed the wall… it broke the control arm on the right front.” Reddick’s No. 8 Camaro was credited with a 35th-place finish, outperforming only the No. 4 Ford Mustang of Kevin Harvick, who finished dead last after also being involved in an early race wreck.

Alex Bowman, driver of the No. 48 Nascar Chevy, looked strong heading into Stage 3 of the race, leading Bubba Wallace in the No. 45 Toyota TRD Camry. However, Wallace executed the pass and claimed the lead, holding onto the top spot as the laps ticked down. Bowman’s No. 48 Camaro, meanwhile, fell back to fourth as the handling in his race car went away. He was the highest-finishing Nascar Chevy team, followed by William Byron’s No. 24 Camaro with a sixth-place finish. Ross Chastain brought home seventh in the No. 1 Camaro, with Kyle Larson’s No. 5 Camaro finishing eighth. 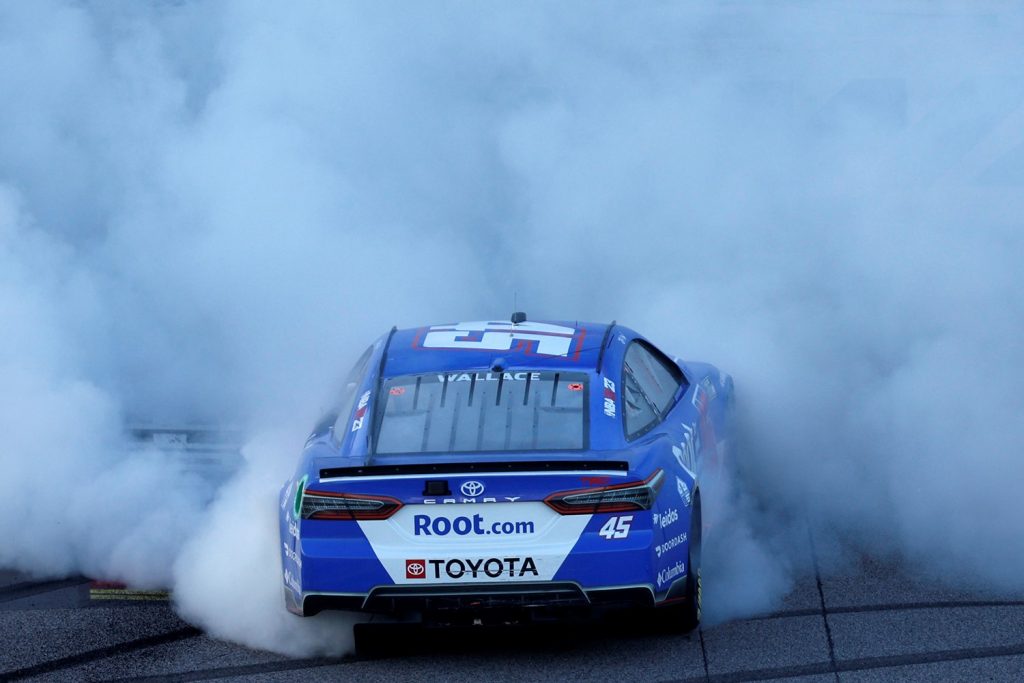 Wallace drove the No. 45 Camry to the victory when it was all said and done. Interestingly, the No. 45 Camry also won at Kansas back in May, but with Kurt Busch behind the wheel. Wallace is currently subbing for Busch, who was injured in a wreck at Pocono over a month ago. This marks Wallace’s second career race win. He is the only Black driver currently in the Cup Series. His victory is also the second consecutive race won by a driver not eligible for the Playoffs, as Erik Jones took the No. 43 Camaro to Victory Lane last weekend at Darlington.