The Pontiac Fiero has served as the basis for more strange home-built creations than almost any other GM vehicle. From three-wheeled trikes to lifted off-roaders, the mid-engine Fiero has underpinned all sorts of weird creations over the years – but none of these home-built oddities are quite as bewildering as the Zimmer Quicksilver.

The Zimmer Quicksilver is a luxury coupe that’s the brainchild of a zany car enthusiast named Paul Zimmer. He made a name for himself selling neo-classic replicas of pre-war automobiles, like the infamously ugly Zimmer Golden Spirit, but eventually got the itch to create an all-original vehicle that wasn’t so heavily inspired by an existing design. The result was the strange-looking Quicksilver, an elongated luxury coupe penned by a former General Motors designer that, believe it or not, was based on the compact, mid-engine Pontiac Fiero. 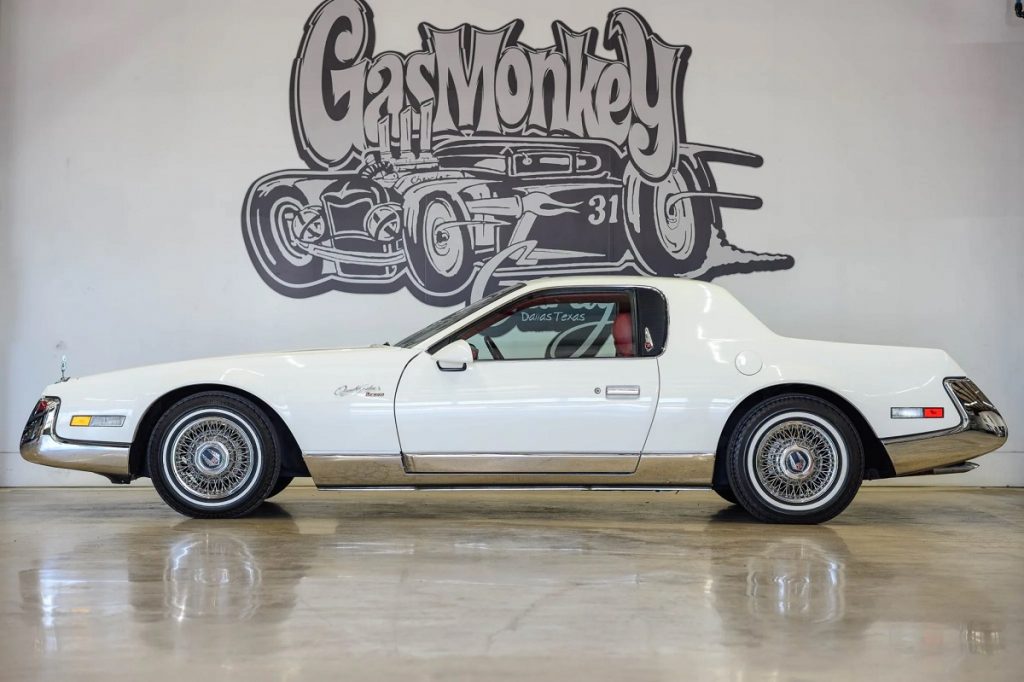 One of these seldom-seen and undeniably odd cruisers recently appeared for sale via online auctions site Bring-A-Trailer. This is a rather well-kept example, displaying just under 500 miles on the odometer, and comes finished in gloss white and with a tasteful beige leather interior. Power came from the Fiero’s mid-mounted 60-degree V6 engine, which was paired with the factory three-speed automatic transaxle. This budget-minded powertrain meant the Quicksilver didn’t really live up to its name (hey, at least the bumpers are shiny), but this was always meant to be more of a boulevard cruiser anyways. 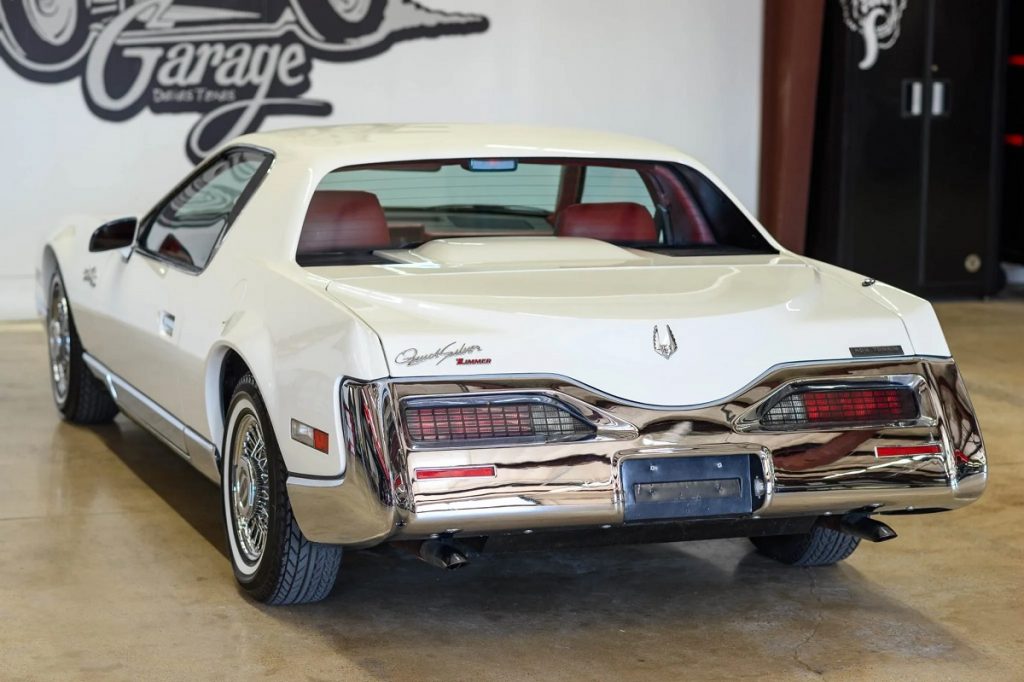 This car, which is being sold out of the Gas Monkey Garage Collection in Dallas, Texas, comes with a clean CarFax report and detailed service records. The winning bidder will also be able to visit the Gasmonkey Garage to collect the vehicle. Check out the auction listing at this link before the figurative gavel falls next week.