A recently-filed class action lawsuit alleges that the roof in the 2006 Chevy Silverado failed in a rollover accident, resulting in severe head and next injuries to the pickup’s passenger.

Per a report by Car Complaints, the plaintiff, North Carolina resident Lauren Chapeco, filed the lawsuit in the U.S. District Court for the Northern District of Georgia, Atlanta division. Chapeco was involved in a collision with a Honda Civic in Georgia on November 27th, 2020, just after midnight on Interstate 95 in Camden County, Georgia. 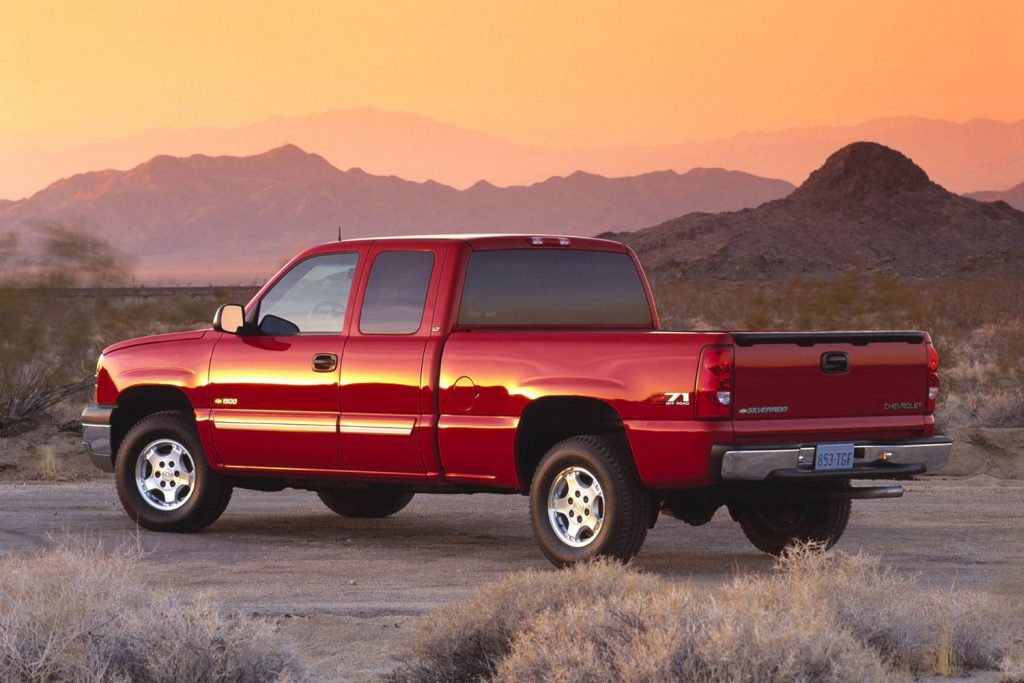 The 2006 Chevy Silverado in which Chapeco was a passenger lost directional control after the Civic struck it near the right rear wheel. The pickup then rolled over several times, though the lawsuit does not specify how many times exactly the truck turned over. During this rollover incident, the pickup’s roof structure collapsed on Chapeco, who was wearing a seatbelt at the time of the accident.

The plaintiff says that she sustained a C6-C7 vertebral fracture, skull fractures and a degloving injury of the scalp. The driver of the Chevy Silverado, Michael Scott, sustained minor injuries, as the driver side roof structure did not collapse. The lawsuit states that Chapeco would not have suffered such grave injuries had GM not “recklessly and wantonly placed a dangerous and defective vehicle into the stream of commerce.” 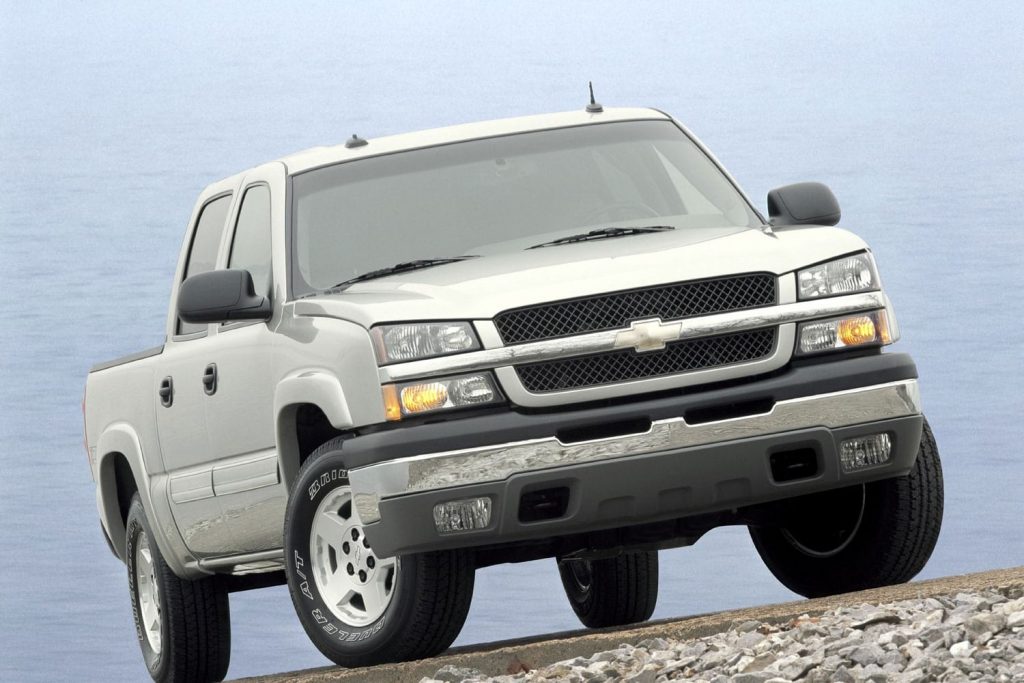 Additionally, the lawsuit alleges that GM did not warn the plaintiff and the public regarding the “defectively designed roof structure and front-occupant compartment of the 2006 Chevrolet Silverado (including but not limited to the roof, pillars, doors, and windows).”

The Honda Civic was found at fault for the crash. However, the plaintiff asserts that she would not have suffered such severe injuries if the roof of the 2006 Chevy Silverado was not structurally defective.