Recently, Kelley Blue Book rounded up its picks for the 10 best used compact cars with price tags under $10,000, and for the first time, the 2016 Chevy Cruze made the cut.

The 2016 Chevy Cruze is the newest vehicle on the list this time, and KBB praised it for its fuel efficiency. In fact, the Cruze was recognized as being one of the most fuel-efficient used compact cars, thanks to the economical nature of its standard turbocharged 1.4L I4 LE2 engine, which is rated at 153 horsepower and 177 pound-feet of torque. The 2016 Chevy Cruze sedan with the six-speed automatic transmission and the aforementioned engine is rated at 30 mpg city and 40 mpg highway for a combined rating of 34 mpg, according to the U.S. Environmental Protection Agency. Manual models are rated at 28 mpg city, 39 mpg highway and 32 mpg combined. 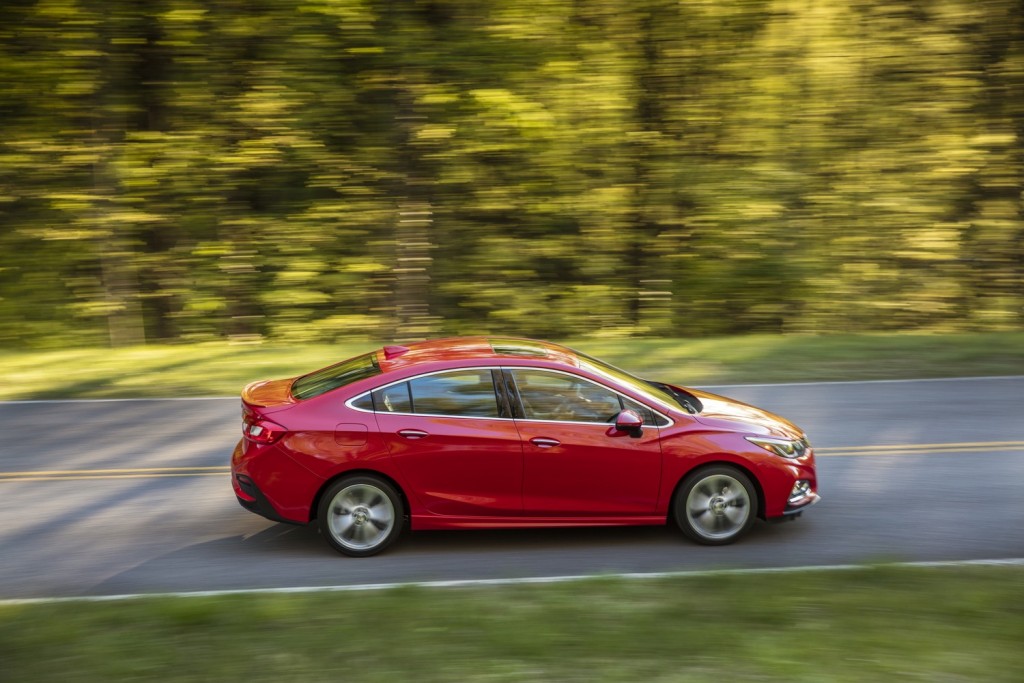 Additionally, the second-generation 2016 Cruze was recognized as being particularly comfortable, while providing ample room for passengers and storage inside. The compact sedan also offers standard Apple CarPlay and Android Auto, two must-have technologies for many automotive shoppers.

“Affordable, fuel-efficient, and eminently practical, especially for city life, compact cars are the cars most of us actually need,” KBB says. 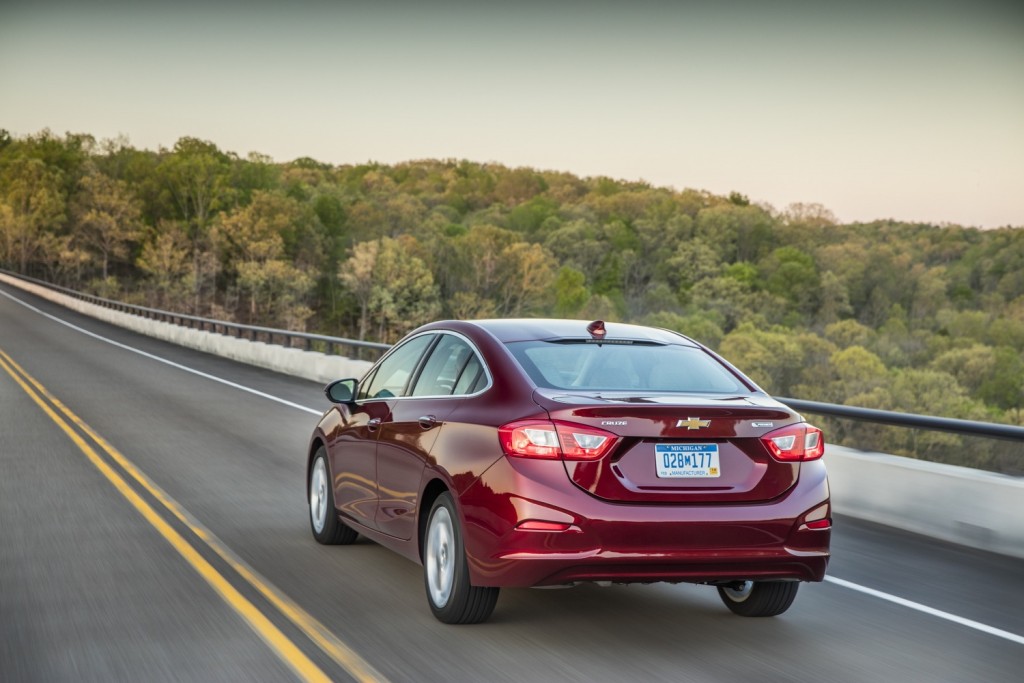 The Chevy Cruze was discontinued for the North American market after an eight-year production run and two generations. Production concluded in the spring of 2019, a victim of poor sales performance in China and an abrupt halt of vehicle manufacturing at the GM Lordstown in Ohio, which has since been sold off, and GM Ramos Arizpe in Mexico, which continues automobile assembly but alas without the Cruze.

However, the Cruze soldiers on in South America, specifically in Brazil and Argentina, offering a unique Midnight Edition for the 2022 model year, along with a sportier RS trim. In fact, last year, the 150,000th unit of the Cruze rolled off the assembly line at GM Alvear plant in Argentina.