Alex Bowman’s No. 48 Nascar Chevy Camaro ZL1 was the best of The Bow Tie racers during qualifying at Bristol Motor Speedway for the shot track’s annual night race on Saturday, September 17th. He is one of only two Nascar Chevy teams that will take the green flag within the top 10.

Bowman wheeled the No. 48 Camaro around the half-mile oval track in 14.97 seconds, topping out at 128.176 mph. He will trail a front row of Nascar Ford teams on the way to the green flag, following polesitter Aric Almirola, whose No. 10 Mustang posted a 14.946 second lap at a top speed of 128.382 mph. Starting just ahead of Bowman in second will be the No. 14 Mustang of Chase Briscoe with a 14.968-second lap. 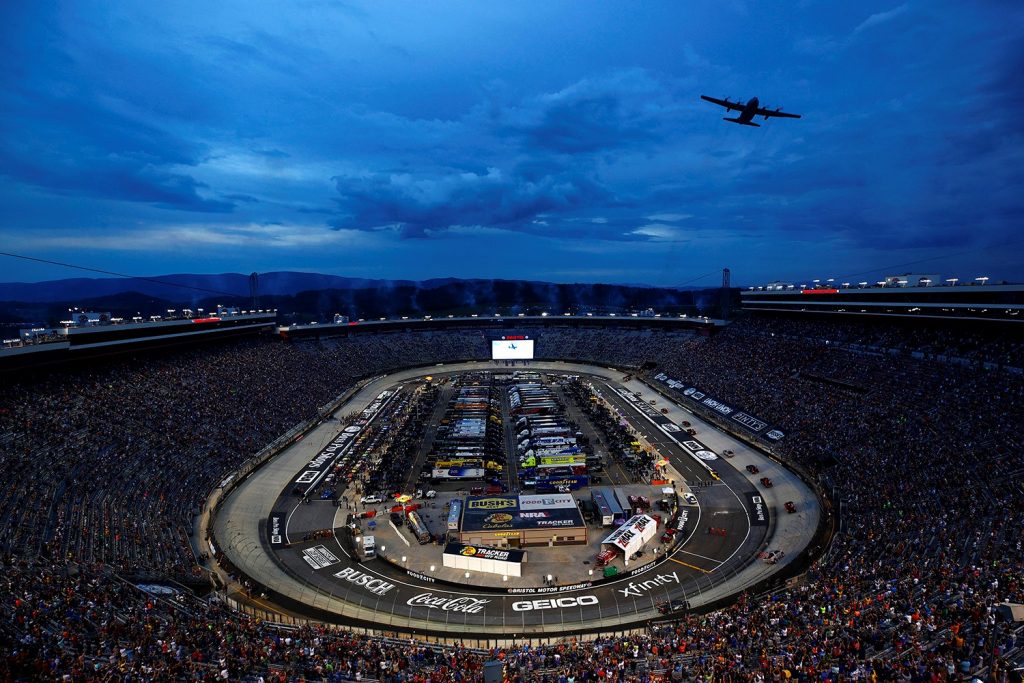 The No. 11 Toyota TRD Camry of Denny Hamlin will start fourth, while Bowman’s Hendrick Motorsports teammate Kyle Larson will round out the top five in the No. 5 Camaro. The next-best Bow Tie machine is that of Ross Chastain, who will drive the No. 1 Camaro from a 12th-place starting position.

No penalties were assessed in pre-qualifying inspection, and every driver was able to complete a lap. The race under the lights at Bristol will commence at 5:30 p.m. ET on Saturday, September 17th. 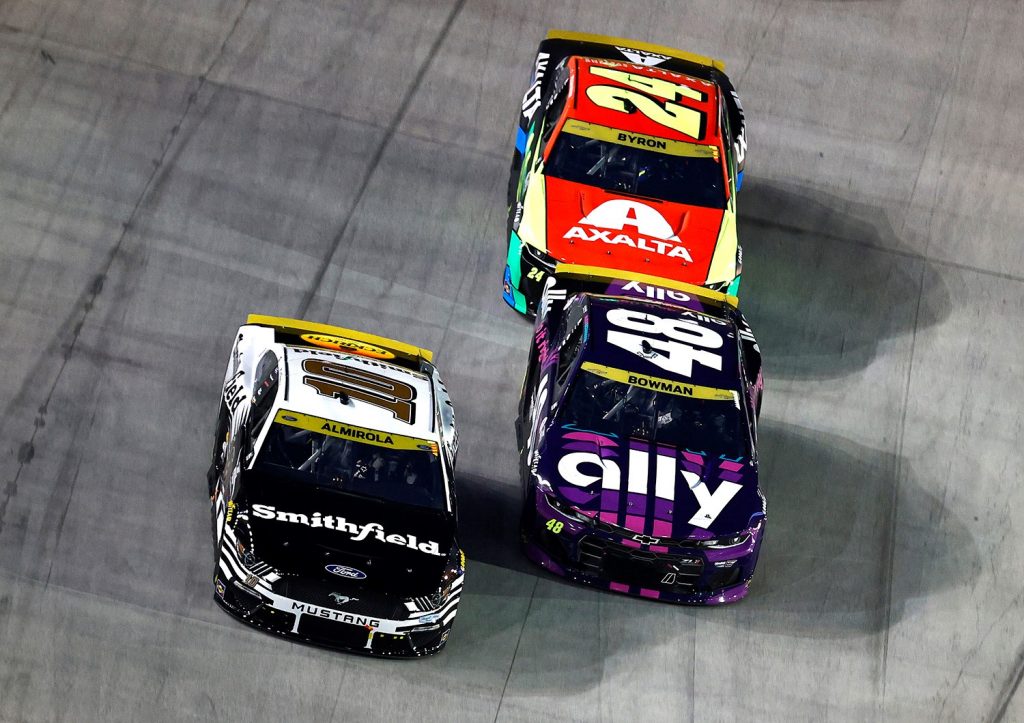