The 1969 Chevelle SS is an absolutely iconic muscle car, offering a combination of beautiful lines and plenty of performance on tap. Now, we’re getting up close and personal to this particular example owned by comedian and actor Gabriel Iglesias, a.k.a. Fluffy, courtesy of Jay Leno. 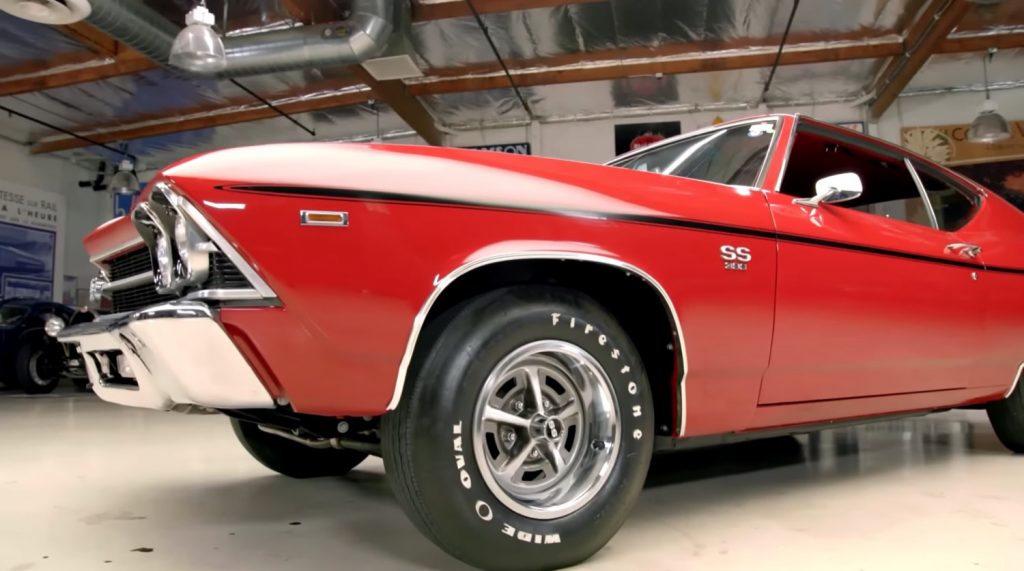 Coming to us from the Jay Leno’s Garage YouTube channel, the video is a bit over 25 minutes long and includes a walkaround for the vehicle, plus plenty of driving action showing the Chevelle SS on the street, all with a healthy dose of entertaining banter between the two comedians.

As the story goes, Iglesias decided to visit the recent Barrett-Jackson Auction in Las Vegas to sell a few of rides he never drove – a Dodge Demon, and a Pontiac Trans Am. Naturally, as soon as he sold those cars, Iglesias took the new funds and bought a further six cars, one of which is the 1969 Chevelle SS featured here. 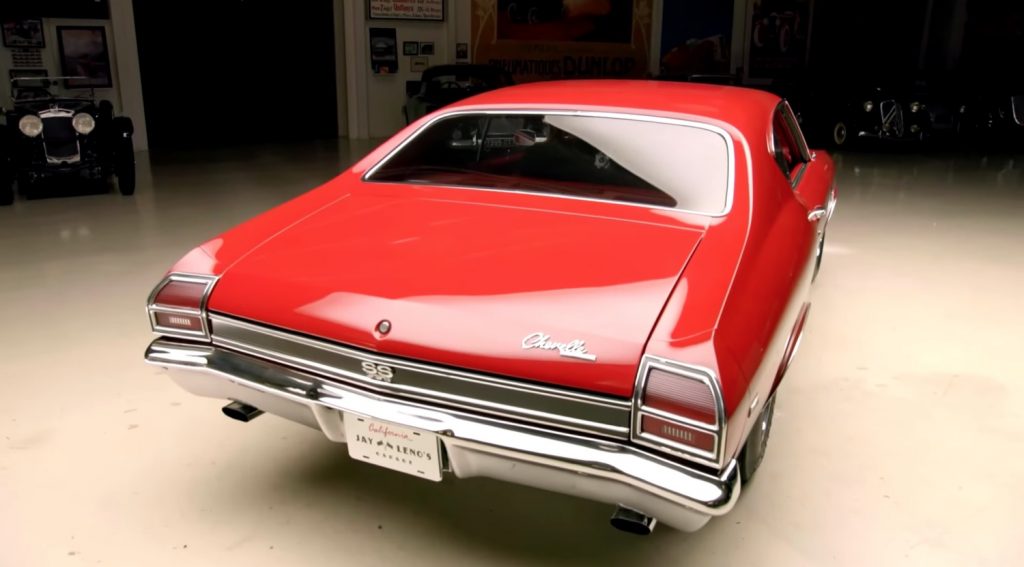 Leno says he bought the right one.

“From what I can tell, all-original car, all matching-number, four-speed, has all the correct options,” Leno states. “This is meant to be a high-performance car.”

Making the machine move is a naturally aspirated 396 cubic-inch V8 engine, which looks fantastic under the hood. Output from the factory was originally rated at 325 horsepower. The interior is also quite nice, showing off red vinyl upholstery that matches the exterior’s Garnet Red finish. The sale also included all the original documentation with the original bill of sales, which lists the final selling price at $3,638.35. 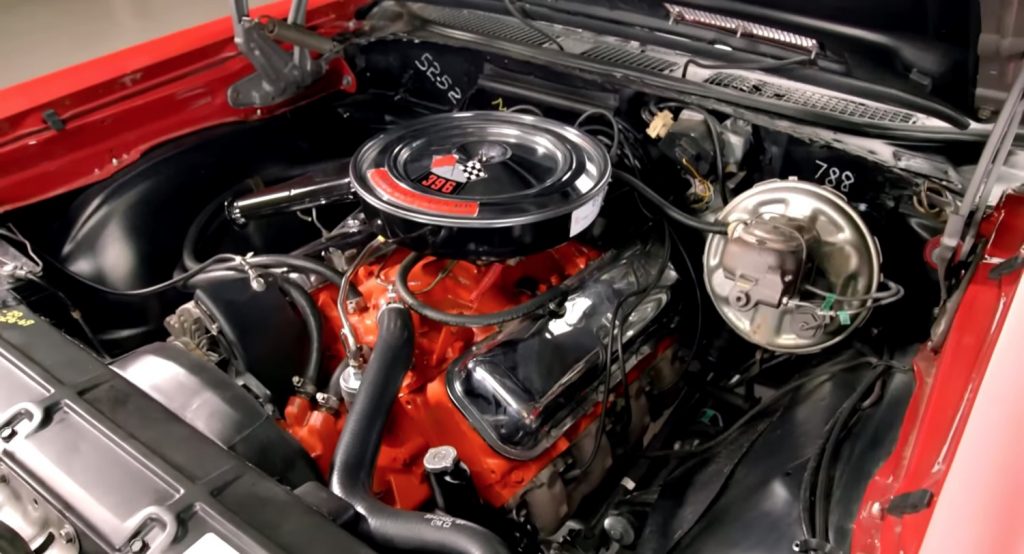 Funny enough, Iglesias hasn’t even driven his new car, instead opting to take it straight from Vegas to Leno’s garage. Luckily, Leno is always in the mood for a spin around the block, so after pouring over the details, the two head out onto the Southern California streets to see how Fluffy’s new 1969 Chevelle SS gets on.