Google Maps recently rolled out so-called “eco-friendly routing,” which suggests routes to users that may take longer or cover further distances, but are more fuel efficient. Now, it will soon suggest specific routes for electric, hybrid and diesel-powered vehicles as well.

“Now, in addition to showing the fastest route, Google Maps will also display the one that’s most fuel efficient, if it doesn’t happen to also be the fastest,” the tech giant said in a statement published last week. “With just a few taps, you can see the relative fuel savings and time difference between the two routes and choose the one that works best for you.” 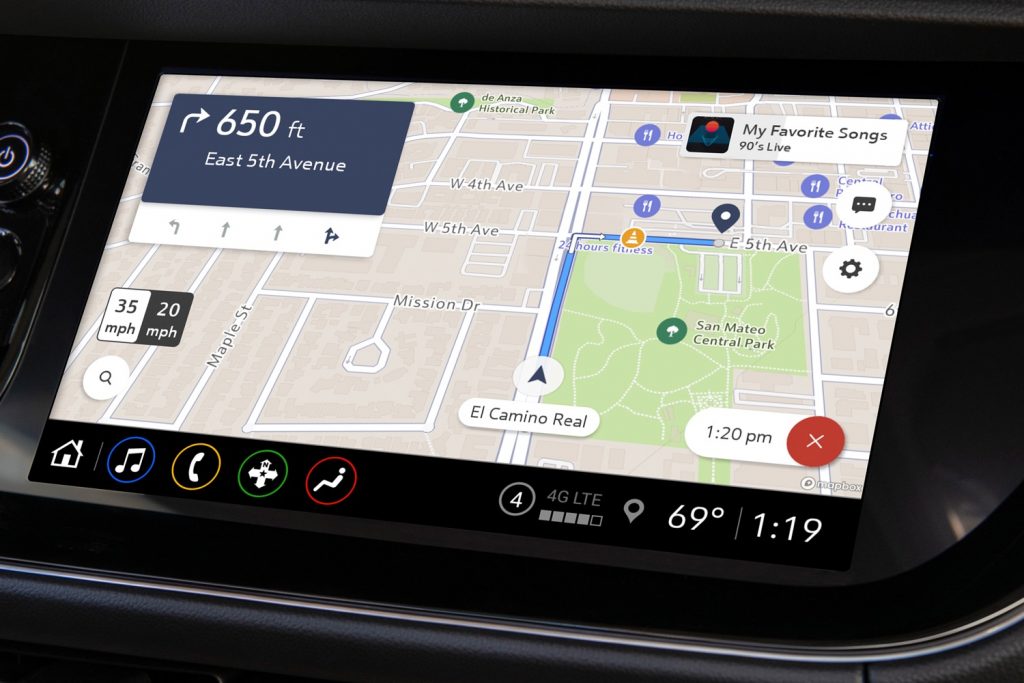 While eco-friendly routes are suggested in addition to the fastest possible route, users can turn the eco-friendly route suggestions off in the app’s settings. Google Maps introduced eco-friendly routing to its U.S. and Canadian users in October of last year and in March of this year, respectively, but the service will now also be offered to those located in Europe.

Due to the major differences in electric vehicles, hybrids and diesels, Google Maps’ suggested eco-friendly route will differ based on the vehicle type. For example, diesel engines are efficient on the highway when travelling at higher speeds, so diesel vehicles will be routed to highways more often. Electric vehicles and hybrids, by comparison, are typically more efficient in city centers or towns, so those driving these vehicle types may be routed to these areas instead. The vehicle-specific routing is new for the app, with U.S. and Canadian users now also able to select whether their vehicle is gasoline, EV, hybrid or diesel.

Eco-friendly routing in Google Maps began rolling out to nearly 40 countries across Europe on September 7the, 2022.