Just weeks after the reveal of the first-ever Wuling Mini EV Cabrio at the end of August, General Motors’ SAIC-GM-Wuling joint venture in China has just officially launched the new range-topping variant of the successful Mini EV in the local market. 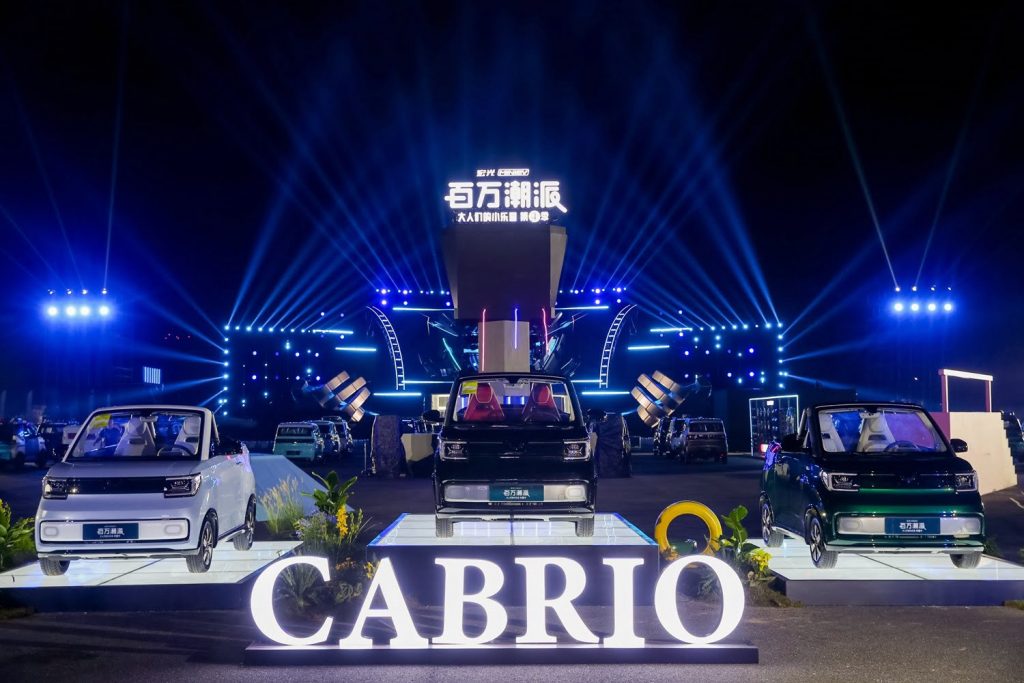 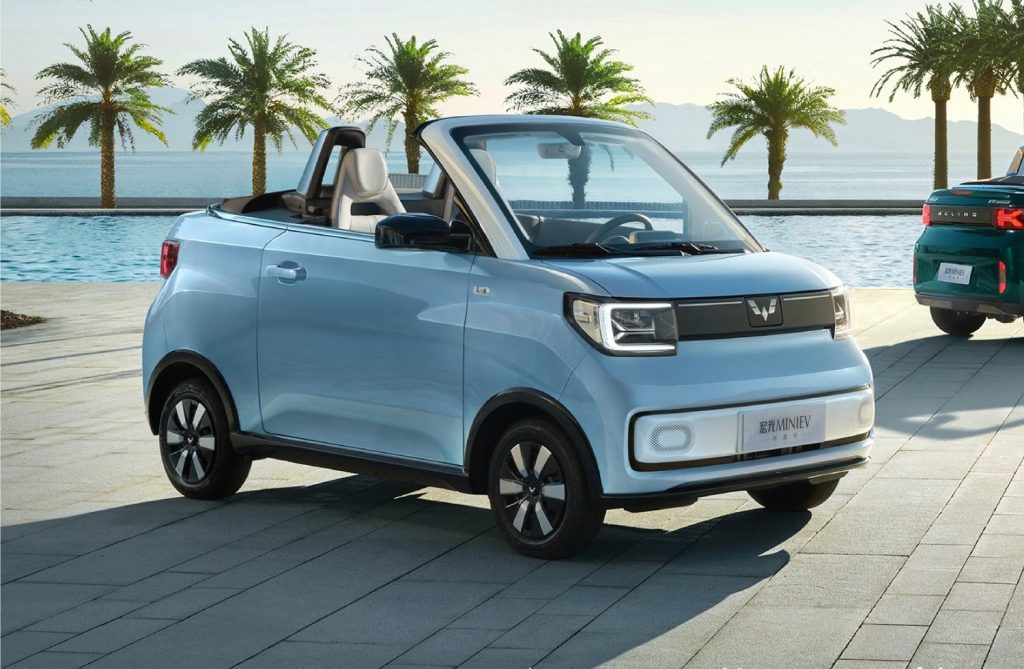 Unlike the other variants of the vehicle, the Wuling Mini EV Cabrio goes on sale in China in a single configuration offering the highest level of equipment available on the nameplate, which is particularly popular with the younger generation of buyers. In addition, the Mini EV Cabrio is available in three paint colors (Blue, Black and Green), with two soft top colors (Black and Red) and two two-tone interior combinations. 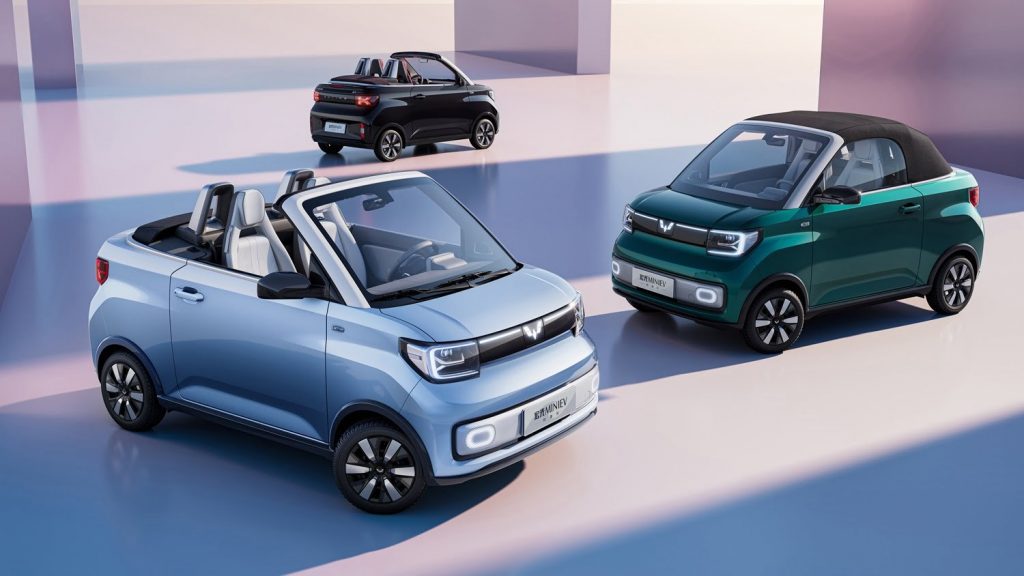 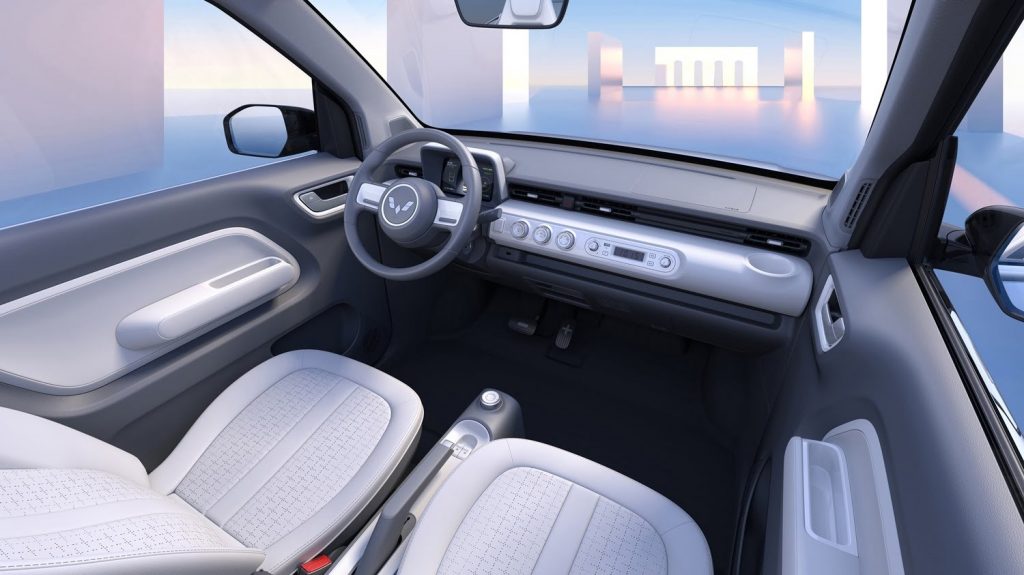 The Wuling Mini EV Cabrio is equipped with a single electric motor that generates 40 horsepower and 81.2 pound-feet of torque, as well as a 26.5 kWh lithium-iron phosphate battery pack which provides a driving range of 280 km or 174 miles on a single charge. The little convertible has a top speed of 100 km/h and accelerates from 0 to 31 mph in eight seconds. 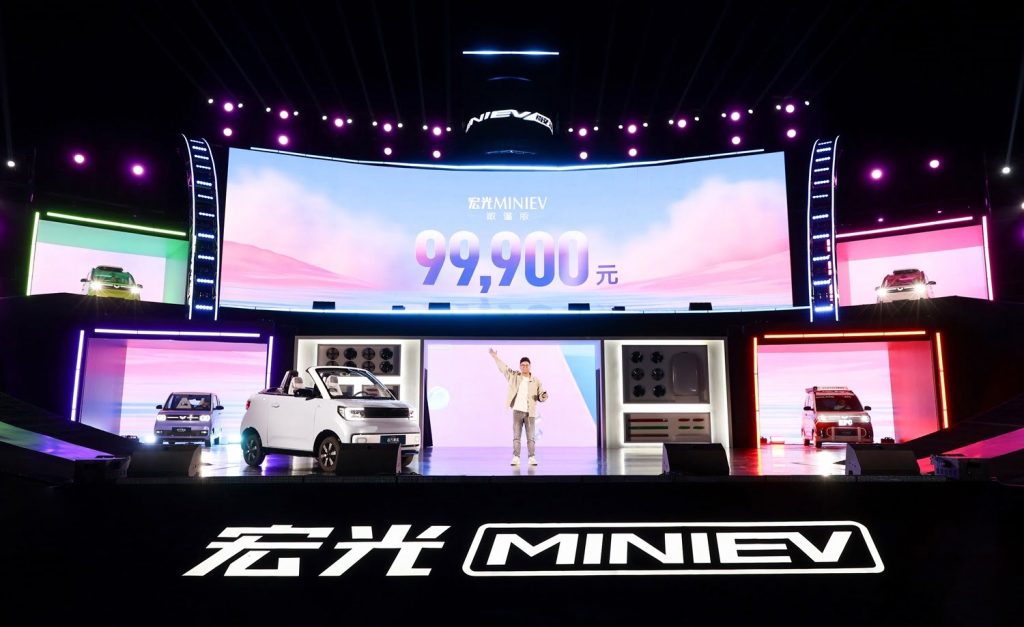 The all-new Wuling Mini EV Cabrio arrives in China as a niche car with monthly production limited to between 100 and 200 units, strengthening the Mini EV’s position as the country’s best-selling electric car in the country for 24 consecutive months, and seven months as the best-selling EV in the world with more than one million units sold since its launch. The Mini EV Cabrio’s price starts at 99,900 yuan, about $13,980 USD at the current exchange rate. 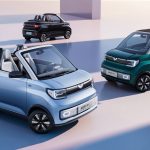 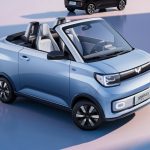 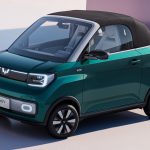 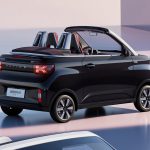 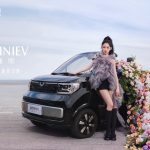 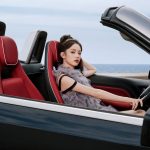 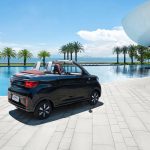 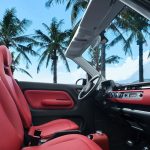 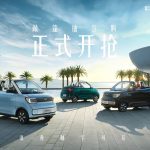 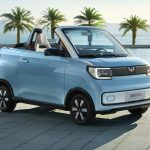 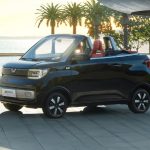 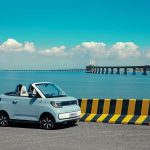 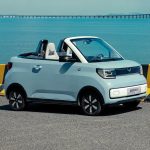 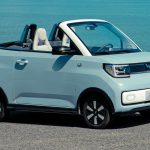 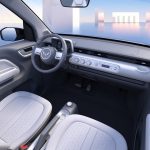 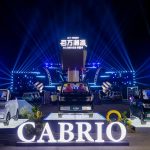 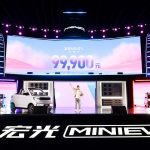