A month and a half after launching a call to expand the Cheyenne Brigade in Mexico, General Motors has just announced that its main social responsibility program in the country is supporting affected people in the Mexican state of Coahuila. 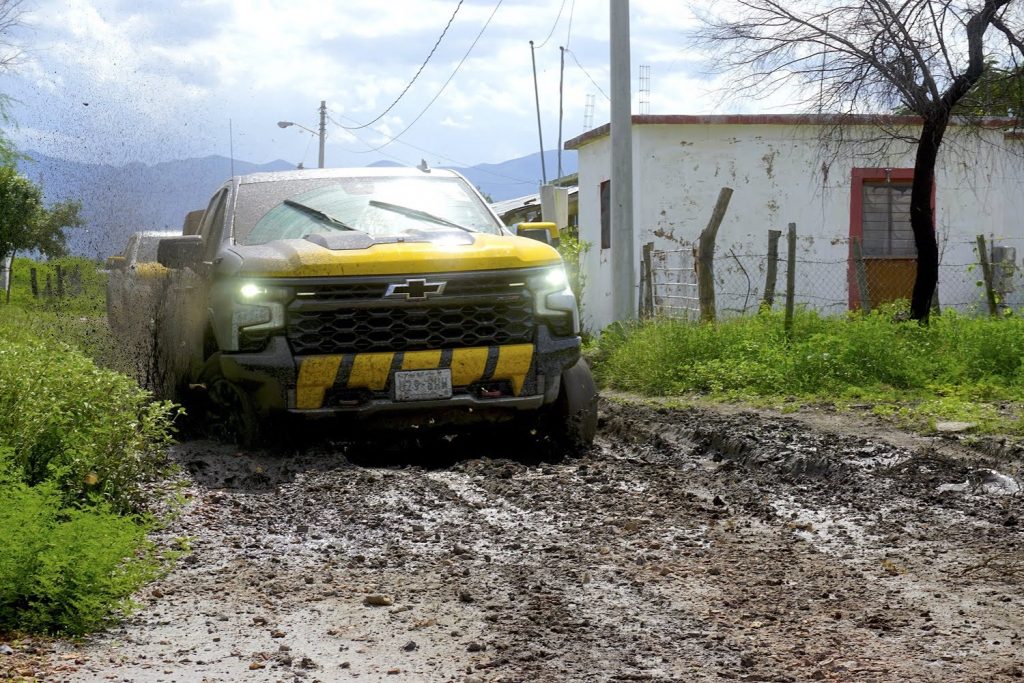 The automaker sent the Cheyenne Brigade with supplies to support the communities affected by the recent overflow of the Sabinas River in the Múzquiz municipality of the state of Coahuila, an entity in northern Mexico where the GM Ramos Arizpe plant is located. The heavy rains in that region left thousands of people homeless, to whom the Cheyenne Brigade brought more than 800 cleaning kits, mattresses and basic necessities. 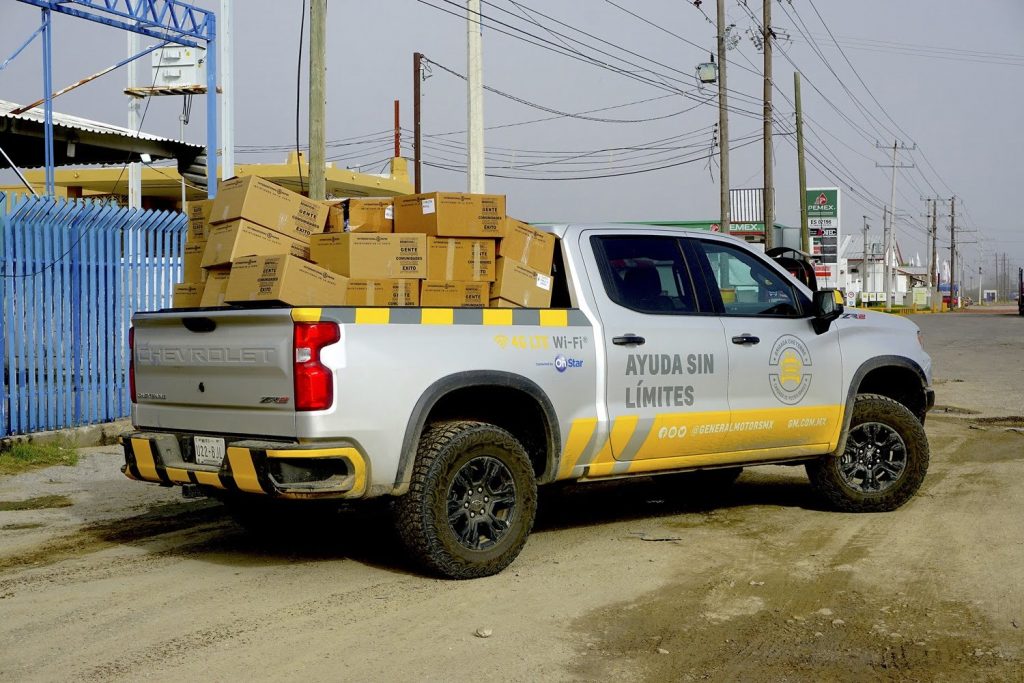 “For General Motors de México, supporting the communities where we have operations is of vital importance,” said Director of Communication and Public Relations of GM Mexico, Teresa Cid, in a statement. “Cheyenne Brigade was born in 2010 to provide aid in the face of natural disasters, being the first event in Coahuila due to the devastation that Hurricane Alex left in their communities. Since then, this initiative has benefited more than 20 states in Mexico,” she added. 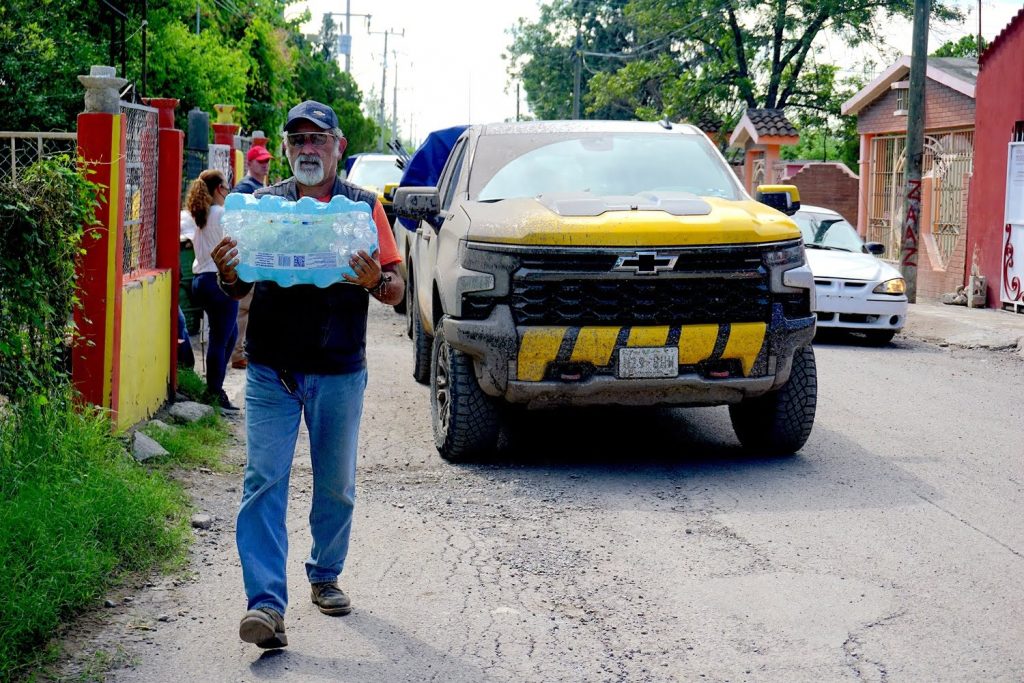 GM Mexico informs that this support from the Cheyenne Brigade to the affected people in Coahuila was coordinated by its retail partner Chevrolet Río Grande, in conjunction with the International Food Bank and the Red Cross, World Vision and Transportes Rubio organizations. The Chevrolet dealer, with offices in several cities in the state, was the collection center to gather non-perishable food, cleaning and personal hygiene items. 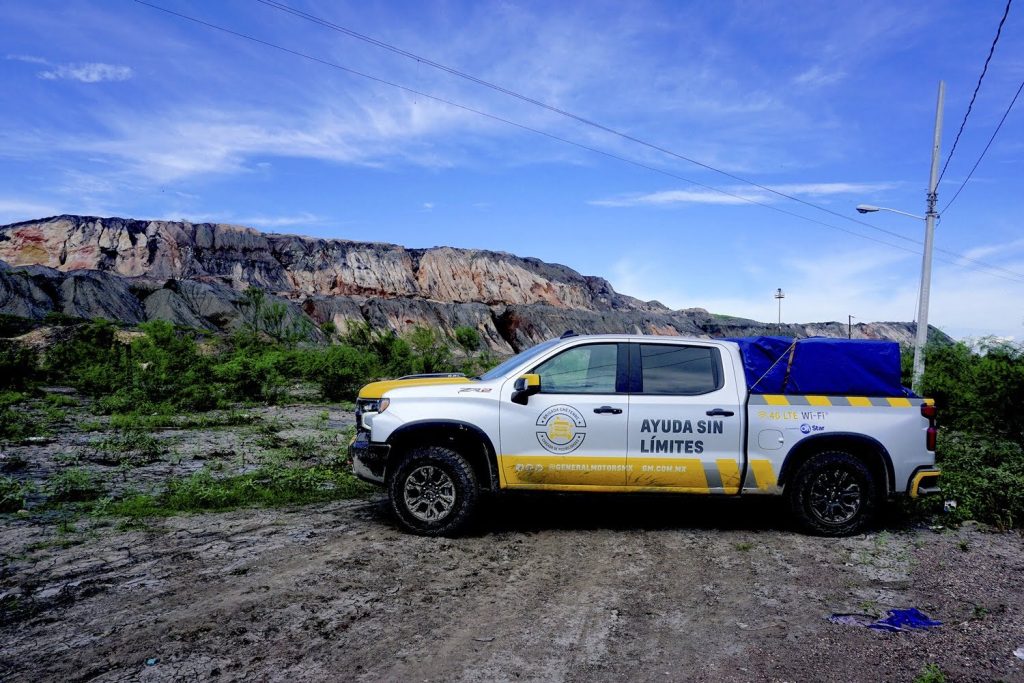 All humanitarian aid collected by these institutions and distributed by the Cheyenne Brigade will be distributed to the affected people. According to estimates by the Security and Civil Protection agencies of the municipality of Múzquiz and the state of Coahuila, the region most affected by the heavy rains was Los Sabinos, where the floods left at least 5,500 homes affected. 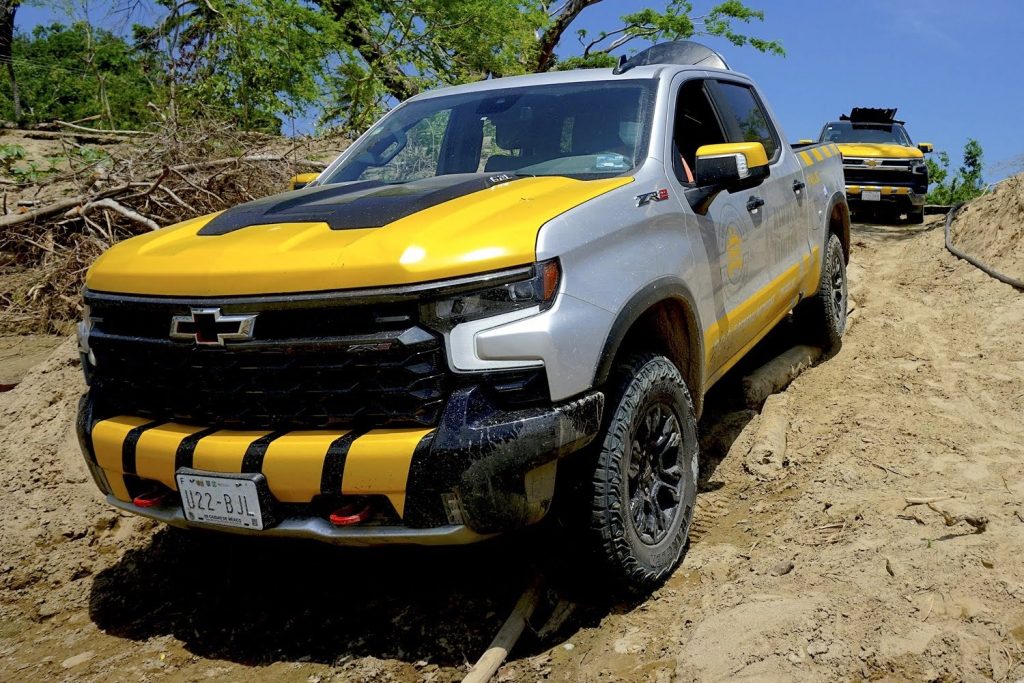 Since its creation 12 years ago, the GM Mexico Cheyenne Brigade has traveled more than 660,000 kilometers, bringing aid to almost 700,000 people in more than 315 communities in the Latin country, where it operates in partnership with some 55 non-profit institutions. The program aims to support communities that are difficult to access by transporting construction materials, raw materials and humanitarian aid in case of emergencies or natural disasters.