The GMC Hummer EV powertrain has secured a spot on the recent 2022 Wards 10 Best Engines and Propulsion Systems list. The list includes both internal-combustion engines (ICE) and electric propulsion systems. 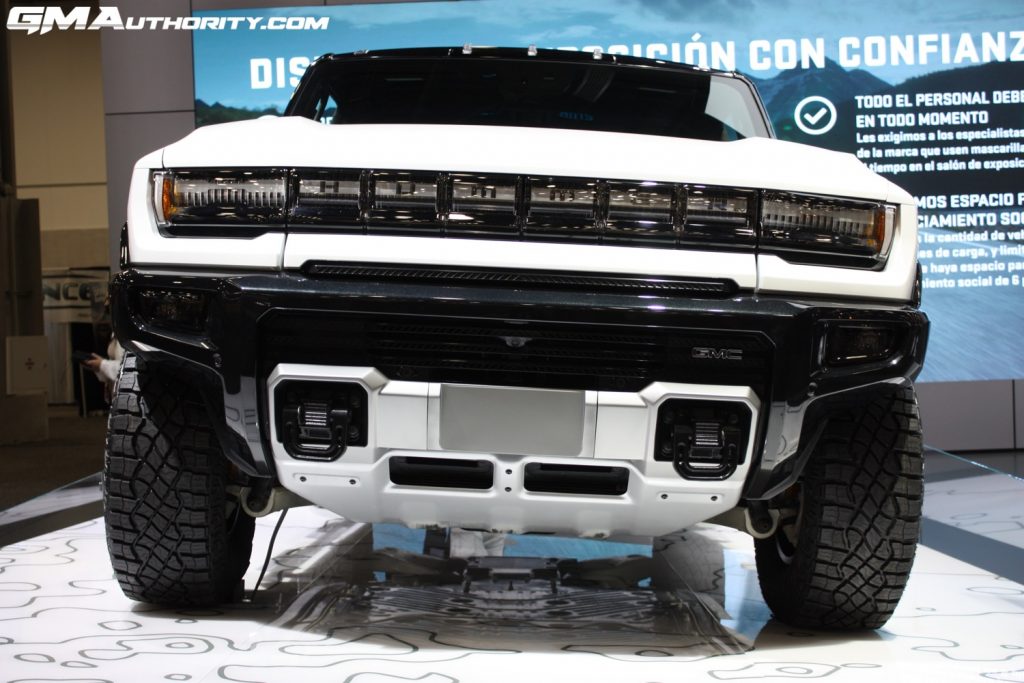 The Wards 10 Best Engine and Propulsion Systems list evaluates all-new or significantly improved powertrains through rigorous testing. Each entrant powertrain is then given a score based on horsepower, torque, NVH management, observed efficiency, and new technology. Notably, a price cap put in place in 1995 was subsequently removed last year.

In total, seven electrified vehicles and three pure ICE systems made the list, with the electrified finalists including five battery-electric systems (such as the GMC Hummer EV) and two hybrid systems. A total of 29 vehicles were evaluated for the latest 2022 list, including 17 electrified models (11 battery electric vehicles, four plug-in hybrids, and two standard hybrids). Among the internal-combustion entries were seven four-cylinder engines, two six-cylinder engines, two V8 engines, and a single three-cylinder engine. Only two of the ICE entries were naturally aspirated, while eight were turbocharged, and the two V8s were supercharged.

“Turnover in powertrains is at a peak moment, exemplified not only by the rush of electric propulsion systems coming to market, but also in internal-combustion development,” Wards Auto states.

Winners will be honored later next month at the Wards 10 Best Engines and Propulsion Systems awards ceremony, set to take place during day two of the AutoTech: Electrification conference held at the Detroit Marriott at the Renaissance Center in Michigan. 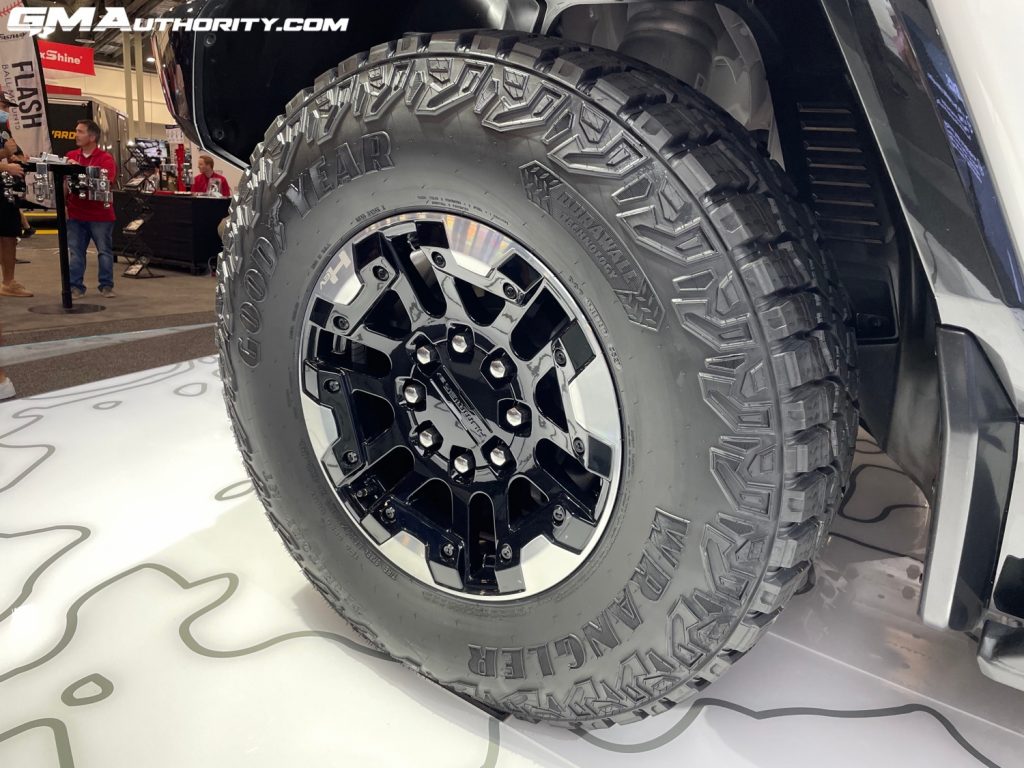 As a reminder, the GM Hummer EV features GM Ultium battery technology paired with GM Ultium drive motor technology, the combination of which produces upwards of 1,000 horsepower in top-trim form. The GM BT1 platform provides the underpinnings, while production takes place at the GM Factory Zero plant in Michigan.