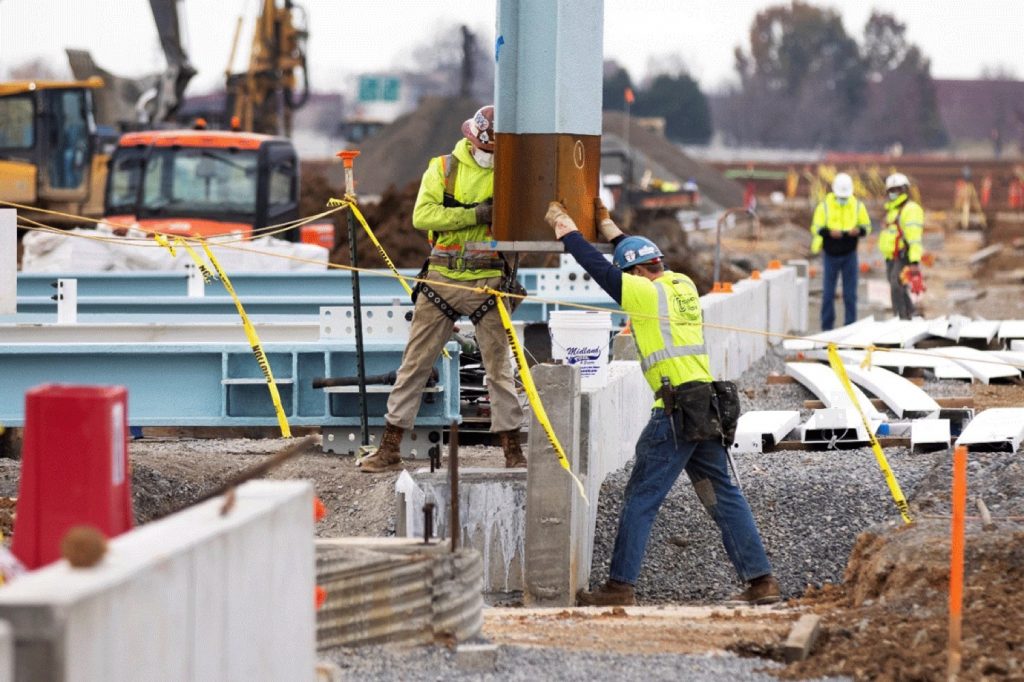 The one-millionth construction hour milestone was reached just over one year since construction began. The facility will go online with the production team next year (late 2023 opening), with process equipment installation slated to begin next month. The new facility will produce batteries for a variety of GM Ultium-based vehicles, including the Cadillac Lyriq luxury crossover.

The new Ultium battery plant in Spring Hill isn’t the only GM battery plant in the news lately. As GM Authority covered earlier this month, production is now under way at the new GM Ultium Cells plant in Warren, Ohio, with an estimated 800 workers currently onsite. With the expanded battery production capacity, GM will be able to ramp up production of all-electric models like the GMC Hummer EV off-roader and Cadillac Lyriq crossover, as well as the BrightDrop Zevo 600 and Zevo 400 all-electric delivery vans.

More recently, it was reported that Ultium workers at the facility in Warren are seeking representation with the United Auto Workers (UAW) labor union, urging Ultium Cells to recognize the UAW as the workers’ bargaining agent by voting in favor of a strike recognition measure.

An additional battery production sites is under construction in Lansing, Michigan, while a site in New Carlisle, Indiana should soon be confirmed as the fourth North American battery manufacturing plant. An Ultium Cells facility is currently operational in Shanghai, as well.

For those readers who may be unaware, Ultium cells is a joint venture established between General Motors and LG Energy Solution, which aims to provide upwards of 1 million units of battery production capacity in North America by 2025.