This study ranks automakers based on three main pillars: internal combustion engine phase-out, supply chain decarbonization and resource reduction and efficiency. GM received a score of 38.5 out of 100 based on these metrics, with researchers praising GM for its efforts to develop and sell more battery-electric vehicles. The organization said there’s still plenty of room for GM to improve, however, as the vast majority of its EV sales occur in China, rather than North America. It had similar criticisms for Mercedes-Benz, which was ranked just behind GM with a score of 37 out of 100. 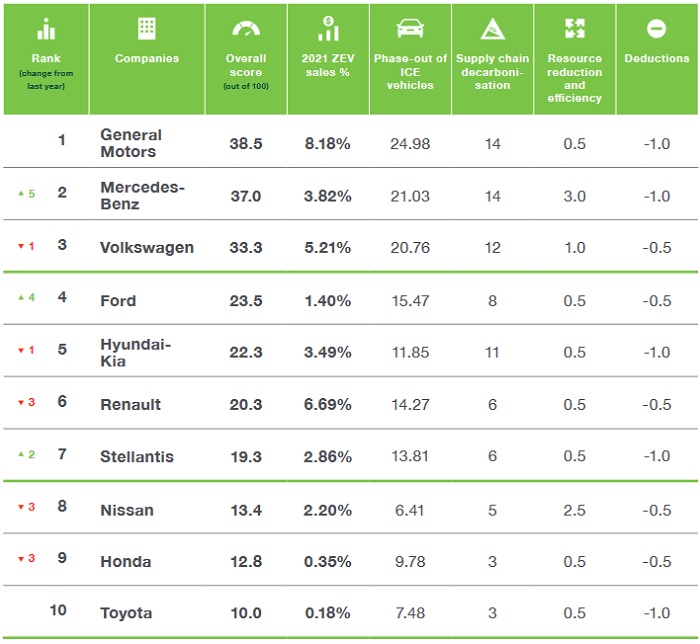 Even though General Motors and Mercedes-Benz reach the top of the list, their ZEV sales are a long way from what is needed to decarbonize road transport 100 percent by 2030,” researchers said. “Only 1 percent of General Motors’ sales in the US were BEVs and zero BEVs were sold in Europe in 2021. General Motors needs to show more action on a global scale instead of boosting its ZEV sales by marketing low-cost cars in only one market.”

That latter bit about marketing low-cost EVs in a single market refers to China and the hot-selling Wuling Hongguang Mini EV. This electric city car is priced from around $4,100 locally and has proven to be extremely popular since it was released in July of 2020, generating sales of more than one million units. 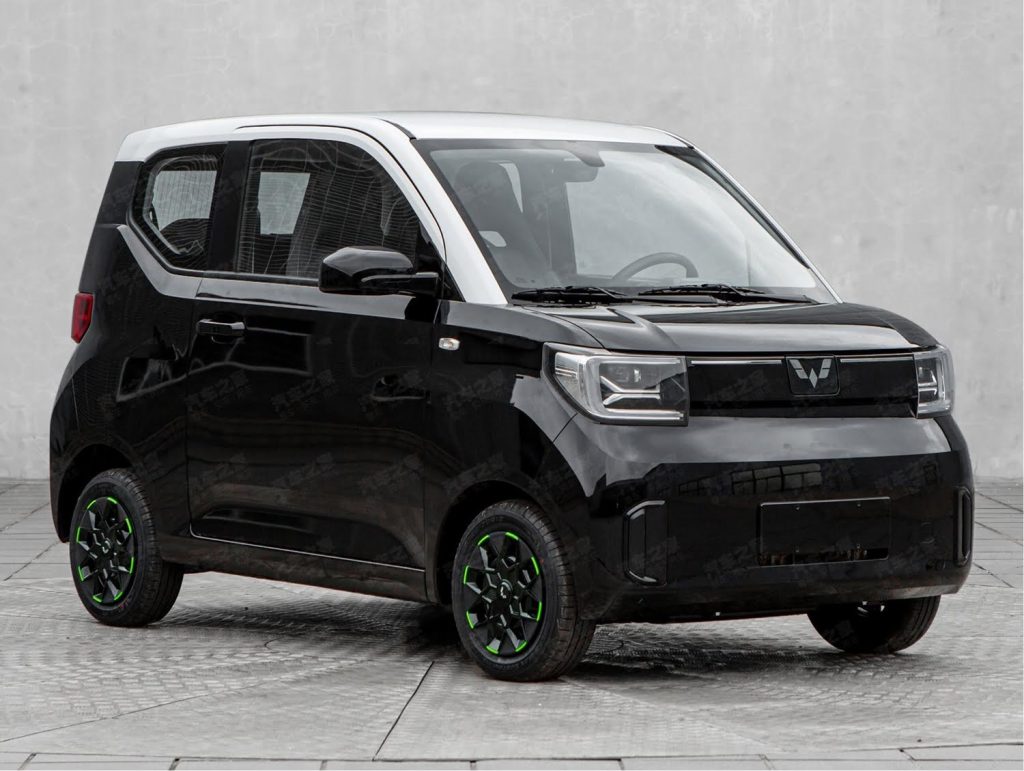 GM also received praise from Greenpeace for its plan to power one hundred percent of its facilities globally using renewable resources by 2035. The only other companies with similarly aggressive renewable energy strategies are Ford and Mercedes-Benz, both of which will also shift to renewables globally by 2035. VW plans to implement renewables at all of its facilities by 2030, however this does not apply to its facilities in China – a country that still relies heavily on coal-fired plants for power generation. 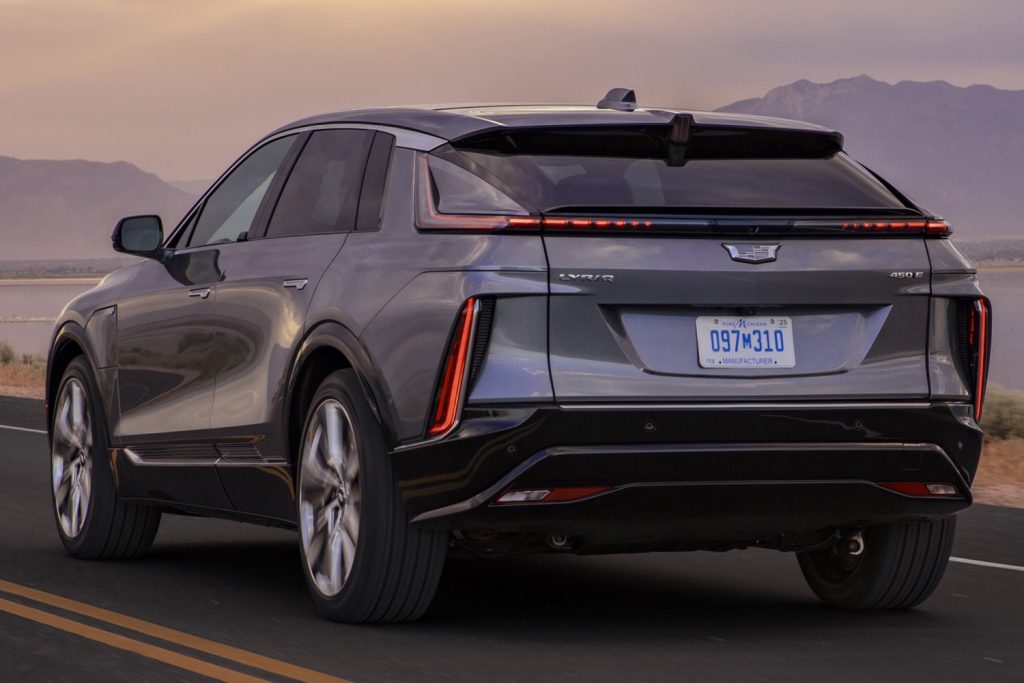 Japanese brands were ranked low in this study, with Nissan, Honda and Toyota ranked eighth, ninth and tenth in the top 10 ranking and earning lowly sub-15-point scores. Greenpeace says these brands are not doing enough to introduce BEVs in their lineups and have smaller commitments for introducing renewable energy resources at their plants and logistics centers.