Chevy Silverado customers who are waiting to receive their new 2022 Chevy Silverado 1500 may be eligible for a substantial $3,000 compensation offer.

The new Silverado Sold Order Private Offer will be available through January 3rd, 2023, and can be applied towards the purchase or lease of a 2022 or 2023 Chevy Silverado 1500 light-duty pickup, or Silverado HD heavy-duty pickup. Additionally, the offer can be combined with other rebates or financing offers.

Eligible customers will be notified of the $3,000 rebate via email and direct mail. The rebate is also available to be shared with members of the same household. 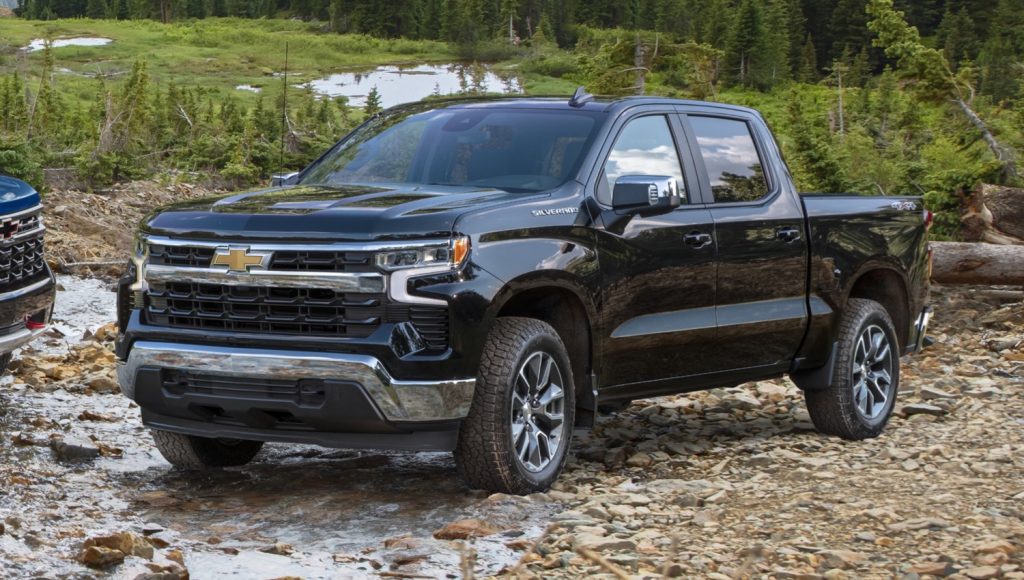 Demand for the Chevy Silverado 1500 has showed considerable strength as of late, outstripping production by a wide margin as GM continues to grapple with parts shortages and the ongoing global microchip shortage. 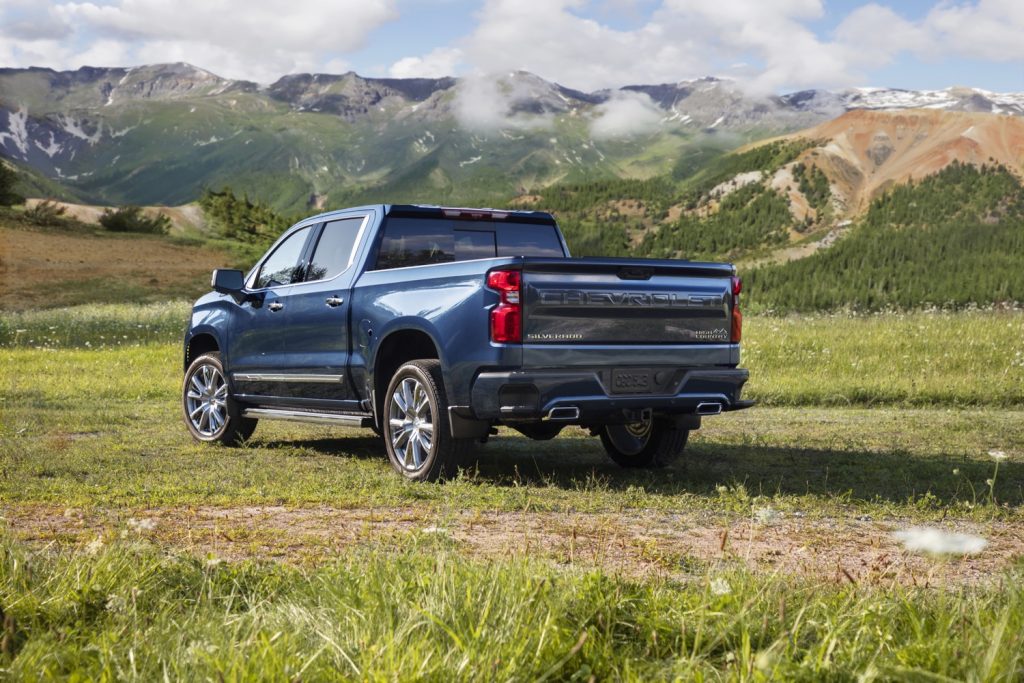