GM’s Japanese arm is looking to drum up some excitement for the Chevy Camaro locally with a new Rapid Blue Edition model that will be limited to just 20 units.

The Japan-only Chevy Camaro Rapid Blue Edition is based on the local LT RS trim level and comes finished in the bright Rapid Blue exterior color, along with a pair of black Rally Stripes and Ceramic White interior upholstery. The LT RS trim features the same front fascia as the SS trims in the U.S., but features the turbocharged 2.0L LTG engine and other items that would typically be found on the U.S.-spec LT trim. 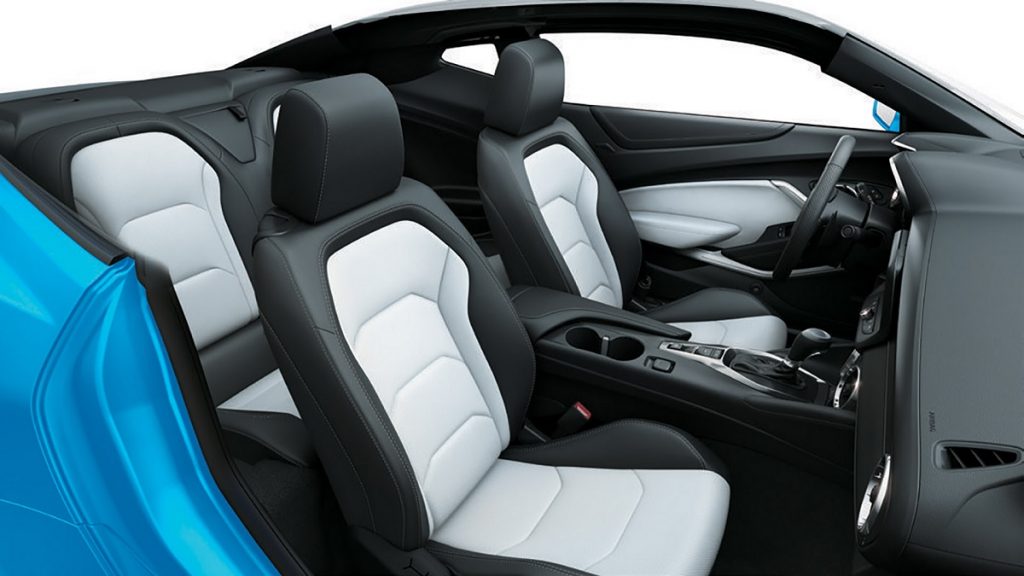 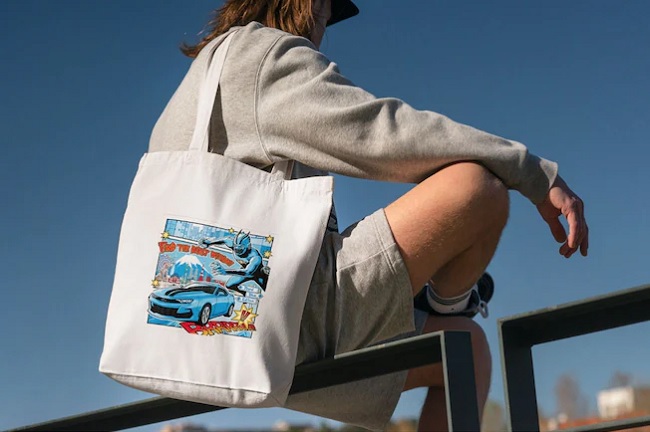 Japanese Chevy fans can also book a test drive at the upcoming Camaro “test drive fair” in Japan on September 23rd to receive the tote, which is described as having an “American comic style illustration,” created by local Japanese artist Sanpei Hirado.

Pricing for the Chevy Camaro Rapid Blue Edition starts at ¥6,600,000, which is equivalent to $46,314 USD at the current exchange rate. The LT RS trim level is sold in Japan only and features the turbocharged 2.0L LTG engine, rated at 275 horsepower and 295 pound-feet of torque, and GM eight-speed automatic transmission. This model also comes standard with front Brembo brakes and 20-inch wheels. Chevrolet Japan vehicles, which currently consist of the Camaro and Corvette only, come with a three-year/60,000-kilometer factory warranty.

The Chevy Camaro Rapid Blue Edition is available in Japan only. Pre-orders can be placed via ChevroletJapan.com.