GM has filed a patent application for an active head seat restraint system for vehicles.

The GM patent filing has been assigned application number US 11,433,792 B2 with the United States Patent and Trademark Office (USPTO) and was published on September 6th, 2022. The patent was originally filed on September 25th, 2019, and lists several Michigan-based engineers as the inventors, including Russell J. Mihm, Venkata Narasimha R. Cherukuvada, and Niki K. Meyers. 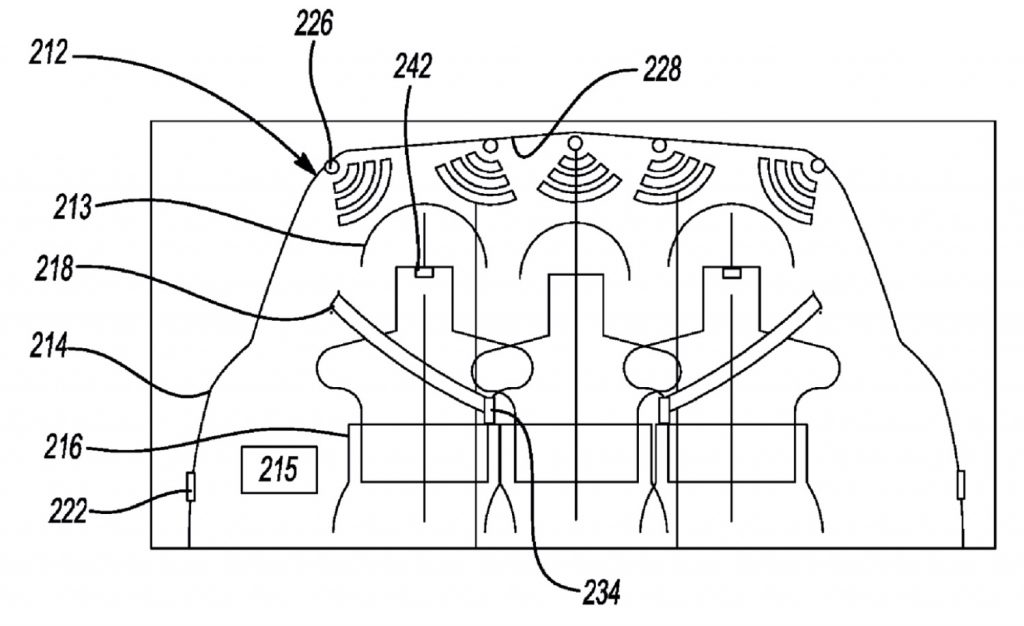 The patent describes an automatic seat headrest activation system that can detect when an occupant is seated in the vehicle. The vehicle must be equipped with a seat belt. The seat head restraint includes an actuation mechanism that moves the head restraint into an “in-use” position when the occupant buckles their seatbelt. The system also includes an electronic control module capable of receiving an actuation signal if the headrest is actuated. 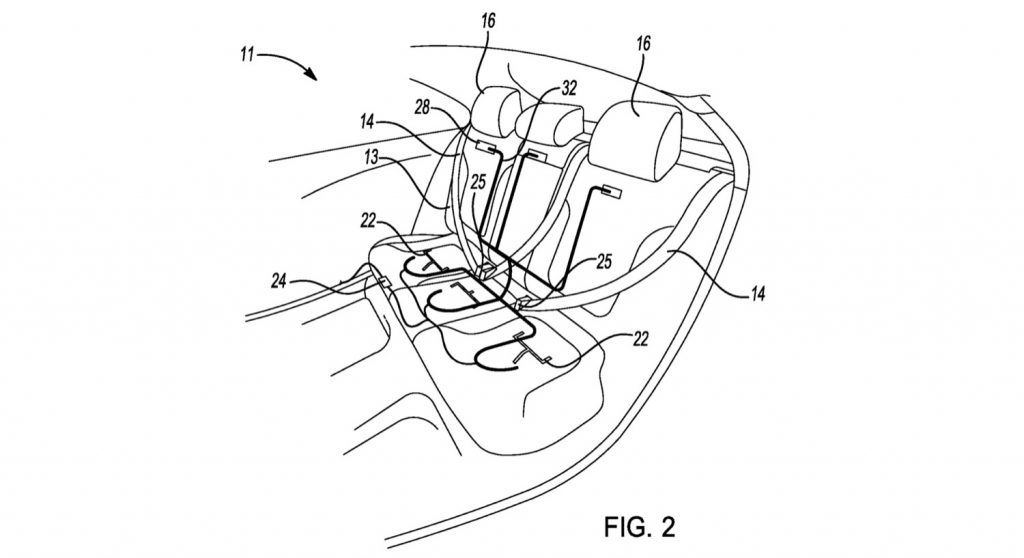 While this system is obviously capable of enhancing comfort and convenience for passengers, as it automatically deploys and adjusts the headrest as needed, it could also be seen as an active safety feature. Indeed, proper positioning of vehicle headrests is critical in a collision, as sudden movement can cause passenger whiplash or injury to the cervical vertebrae.

In related news, GM also recently filed a patent application for an adaptive steering wheel rim capable of providing a variety of adjustable preferences for the driver, such as different sizes, grips, and thicknesses.