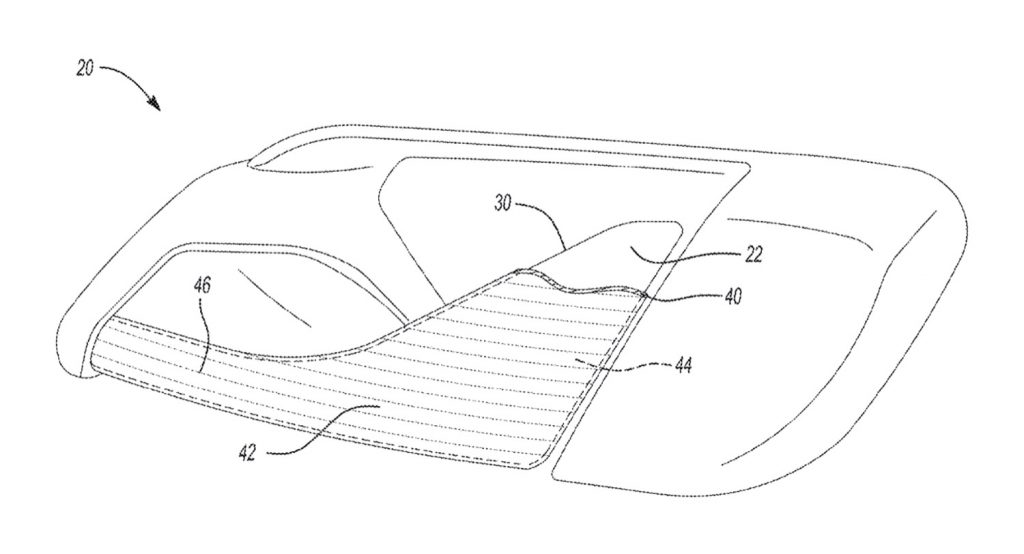 The GM patent filing for antimicrobial metallic touch surfaces has been assigned application number US 2022/0295798 A1 with the United State Patent and Trademark Office (USPTO) and was published on September 22nd, 2022. The patent was originally filed on March 22nd, 2021, and lists Adam G. Gross, Janet C. Robincheck, William Schumacher, and Nancy L. Johnson as the inventors. 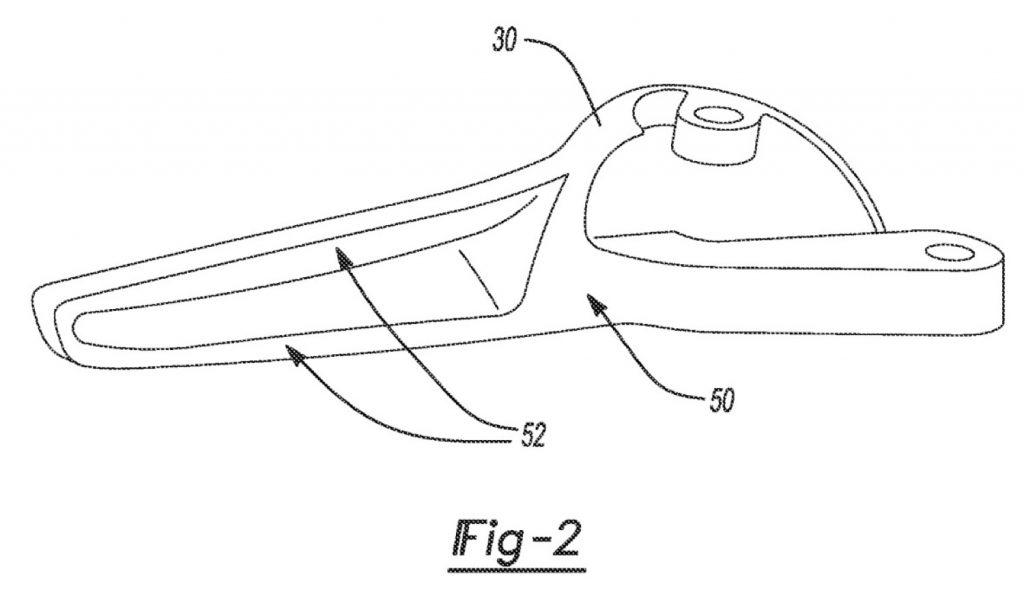 Meanwhile, the GM patent filing for antibacterial interior components has been assigned application number US 2022/0296742 A1 with the United States Patent and Trademark Office (USPTO) and was also published on September 22nd, 2022. The patent was originally filed on March 18th, 2021, and lists Nancy L. Johnson, Janet C. Robincheck, Judith H. Clark, Adam F. Gross, Shanying Cui, and Russell Mott as the inventors. 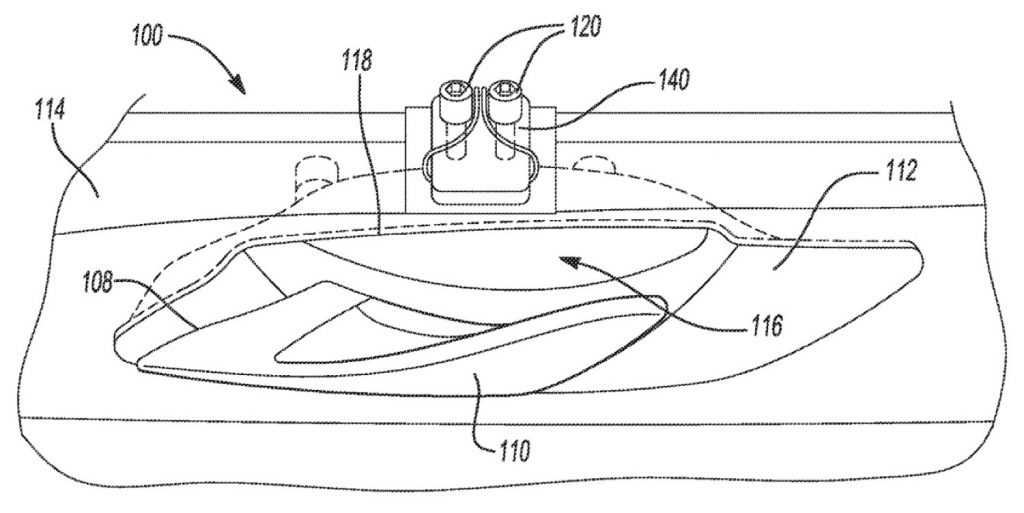 In both patents, a case is made for reducing diseases and odors in vehicles, in particular for ride-sharing or multi-occupant vehicles. These patents would therefore find a use in upcoming autonomous vehicles like the Cruise Origin, which would not include a human pilot to physically clean high-traffic surfaces in the interior. However, the technology could be useful in human-driven applications as well. 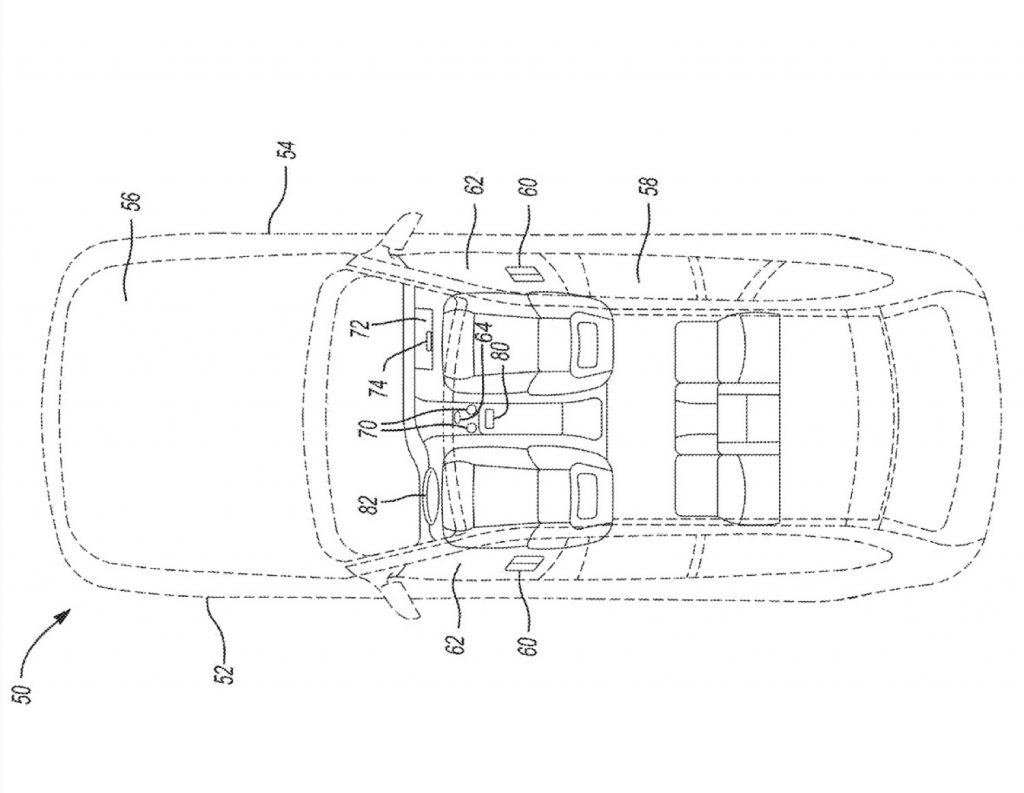