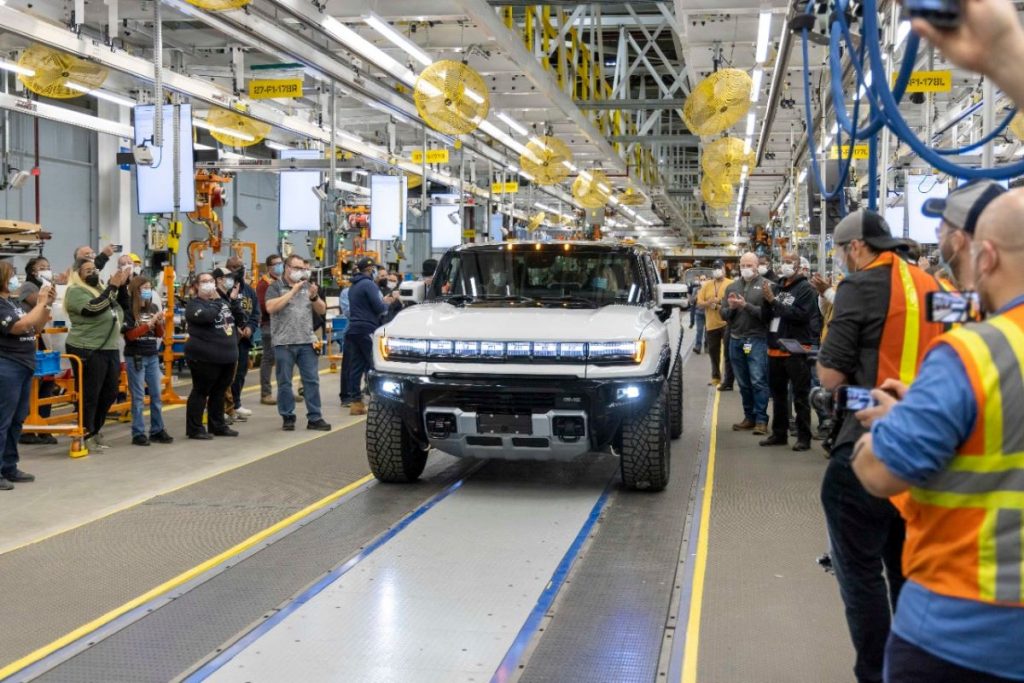 For readers who may be unaware, the Cadillac Lyriq and GMC Hummer EV both run on GM’s Ultium technology, including GM Ultium batteries and GM Ultium drive motors. Production of the Cadillac Lyriq takes place at the GM Spring Hill plant in Tennessee, first kicking off this past March, while production of the GMC Hummer EV takes place at the GM Factory Zero plant (previously known as Detroit-Hamtramck), first kicking off last October.

Notably, the table above does not include production numbers for the BrightDrop Zevo 600 delivery van, which also utilizes GM Ultium batteries.

With the new Warren plant open for business, production for both the Cadillac Lyriq and GMC Hummer EV should start ramping up as we head into the fall.