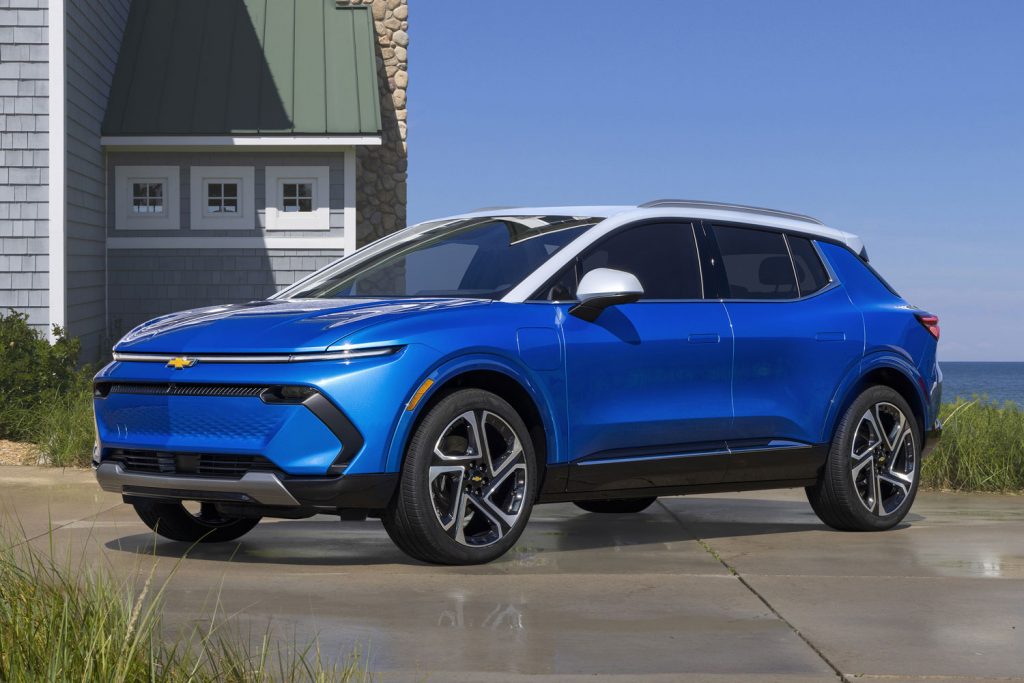 The automaker has announced that the all-new 2024 Chevy Equinox EV will be manufactured at the GM Ramos Arizpe plant in Mexico, as GM Authority had anticipated at the end of March based on information from sources familiar with the matter. In fact, at the moment, the Mexican plant is the only facility confirmed to build the Equinox EV worldwide. 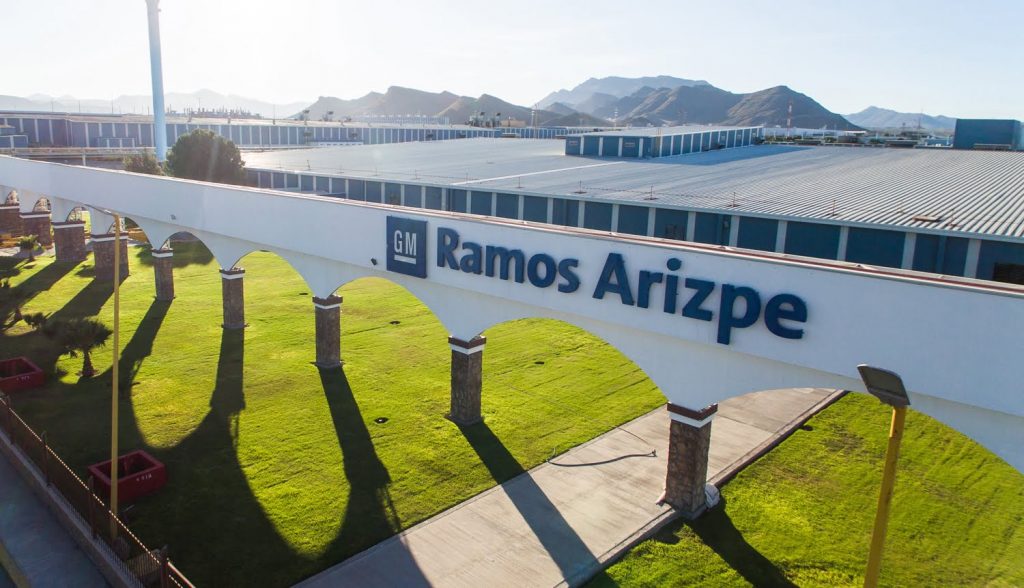 Most notably, the new Chevy Equinox EV becomes the second all-electric vehicle that GM confirmed it will build at the Ramos Arizpe plant as part of the massive investment of more than $1 billion in the complex that the company announced in April 2021. The compact-sized, zero-emission crossover follows in the footsteps of the all-new 2024 Chevy Blazer EV, which will be the first electric model to roll off the plant’s production lines. 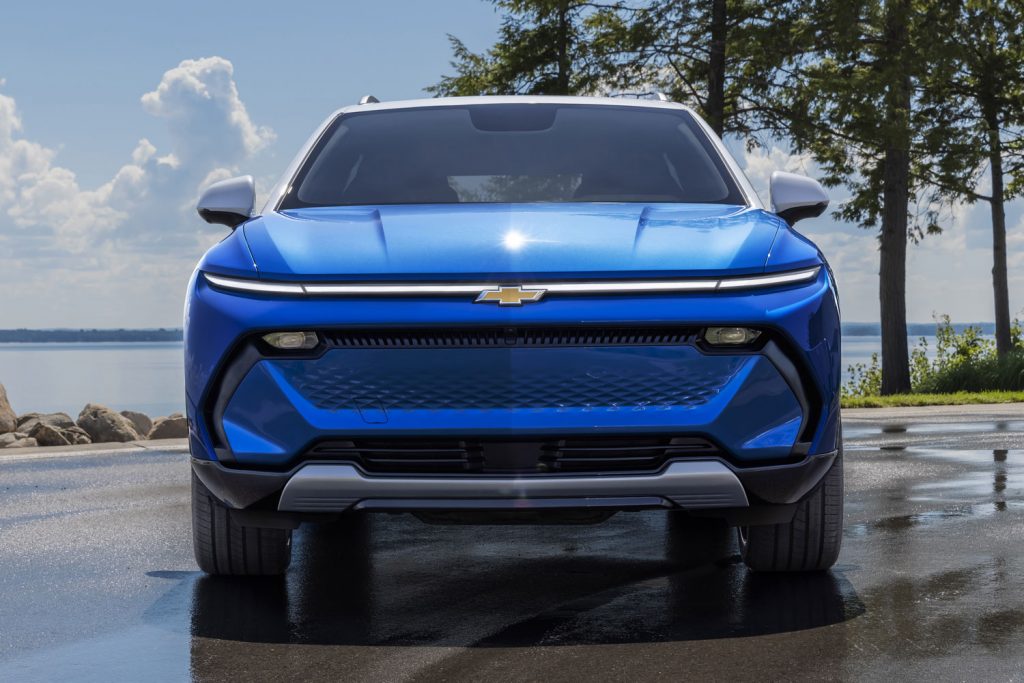 Recently, the Secretary of Foreign Affairs of Mexico announced that the electric vehicles manufactured at the GM Ramos Arizpe plant will be exported to approximately 45 countries once the complex begins production in 2023. Being the most affordable model and focused on the largest segment of the global auto industry, the Chevy Equinox EV is expected to become GM’s highest-volume zero-emission vehicle. 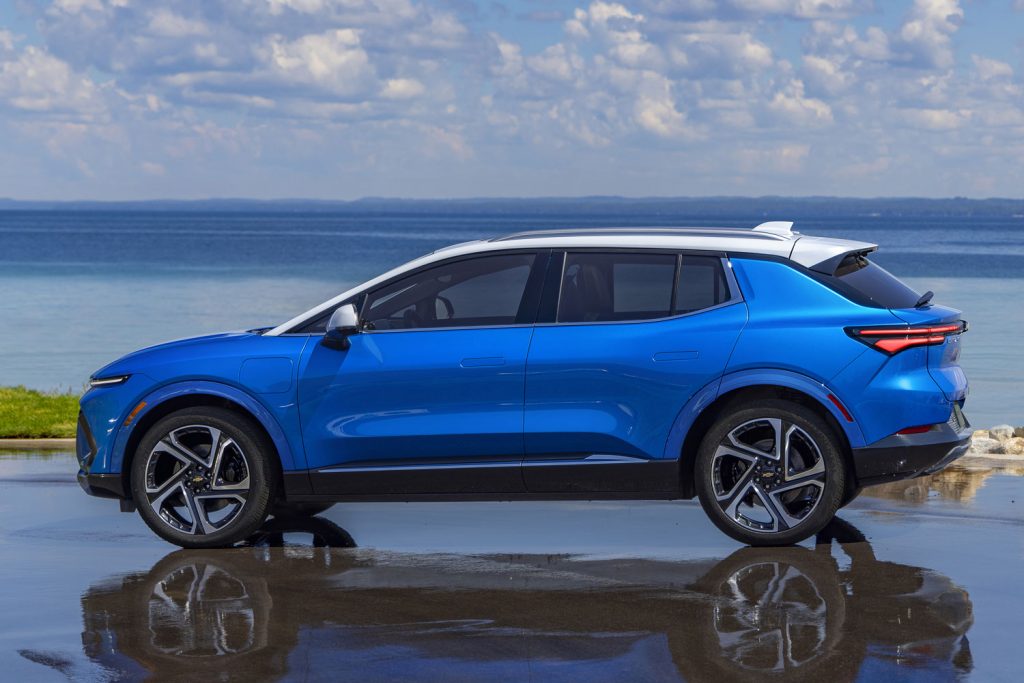 In addition to manufacturing and assembling the all-new Chevy Equinox EV, the Ramos Arizpe plant will also be responsible for manufacturing the Ultium battery pack and Ultium Drive motor that will power the vehicle. As just revealed, the Equinox EV features two power outputs: 210 horsepower and 242 pound-feet of torque in front-wheel-drive variants, as well as 290 horsepower and 346 pound-feet of torque with the eAWD system. 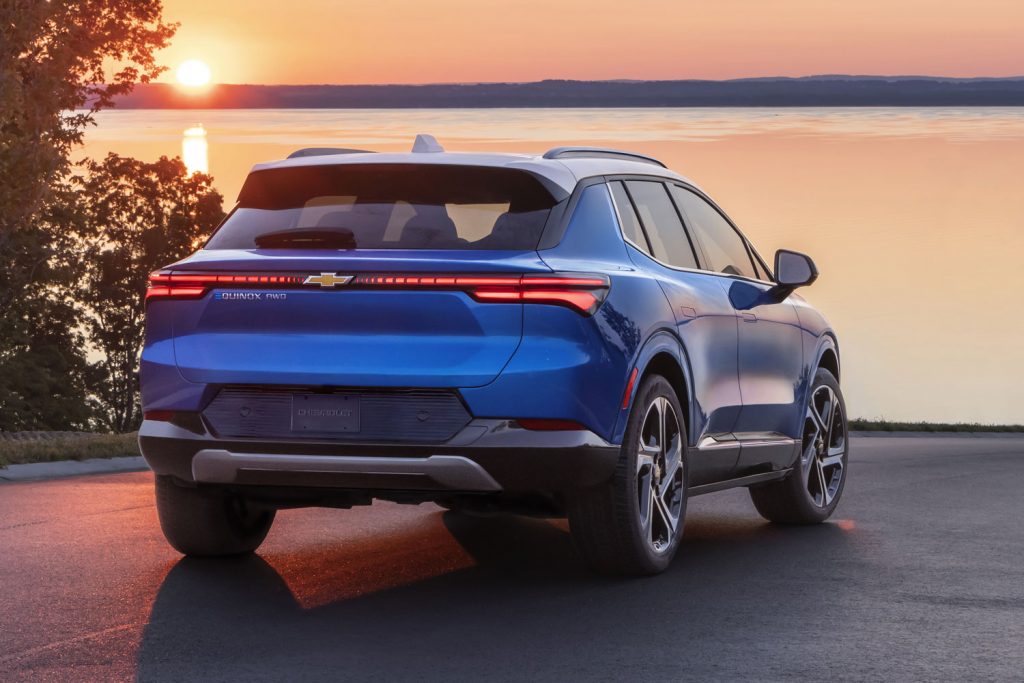 The all-new Chevy Equinox EV will be available for sale at dealerships in the United States and Canada in the fall of 2023, so it is estimated that the start of manufacturing at the Ramos Arizpe plant will take place during the third quarter of next year. Subsequently, the Mexican-made Equinox EV will be launched in other international markets and regions, such as South America and the Middle East.