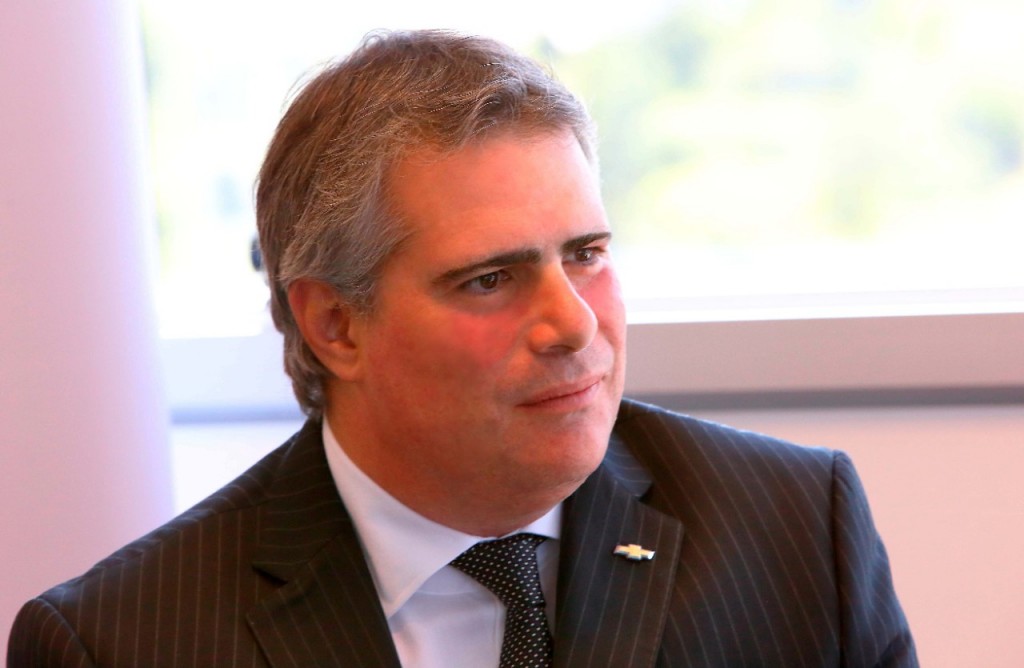 “Together with his well-rounded leadership skills, Carlos’ experience in different markets led him to achieve remarkable results, including a turnaround in South America,” said Mark Stewart. “We look forward to having Carlos join our leadership team as we continue to transform our company into a sustainably mobility tech company.”

Meanwhile, Stellantis vice president – head of Mexico, Bruno Cattori, announced his intention to retire, effective at the end of the month. 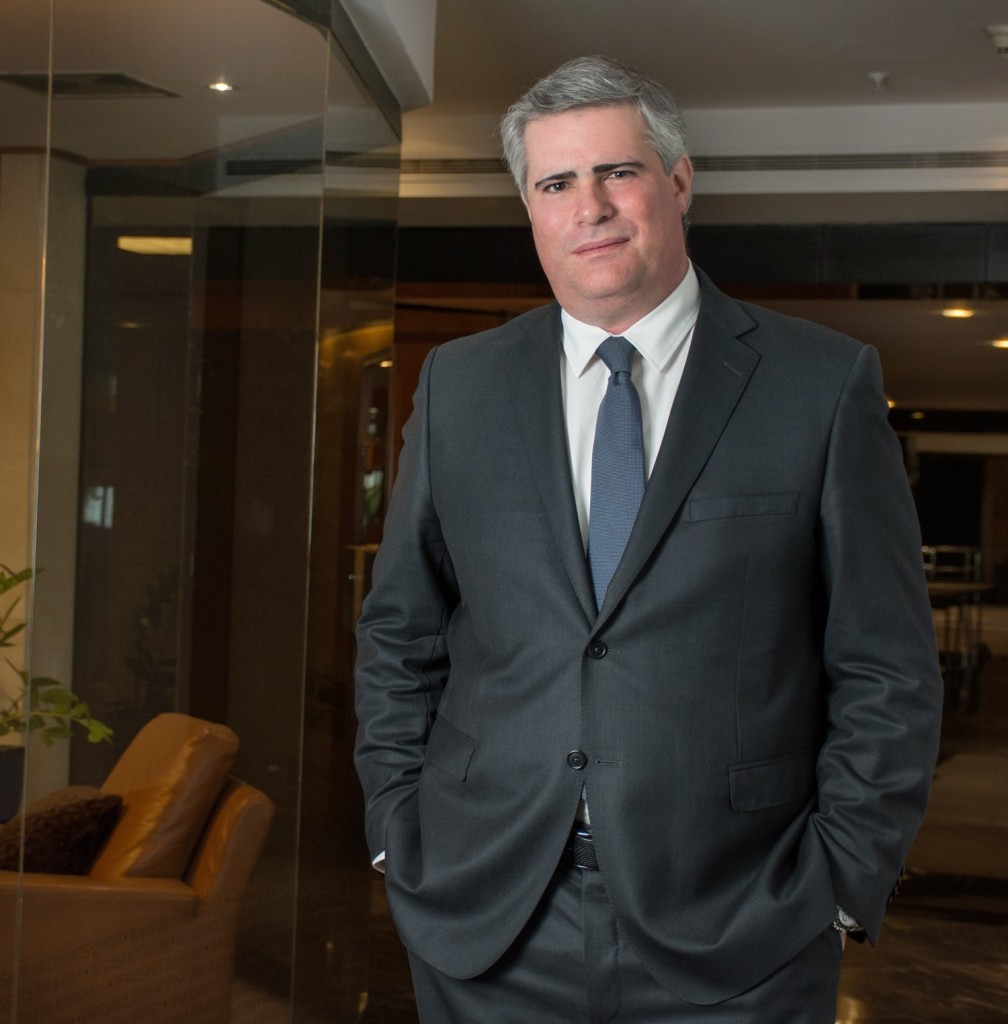 During his tenure at GM, Zarlenga successfully executed the 2014-2019 investment plan which renewed GM’s product portfolio and elevated Chevrolet to be the best-selling brand in Brazil since the 2015 calendar year. What’s more, Zarlenga helped GM to land a series of tax incentives from the state of Sao Paulo, eventually leading to GM investing $2.65 billion into two Brazilian plants, including the GM São Caetano do Sul plant, and the GM São José dos Campos plant.