Flated has announced the second generation of its inflatable bed topper for the Chevy Silverado and GMC Sierra pickup trucks, offering several improvements over the first-gen product, all with the same convenience of the original inflatable construction. 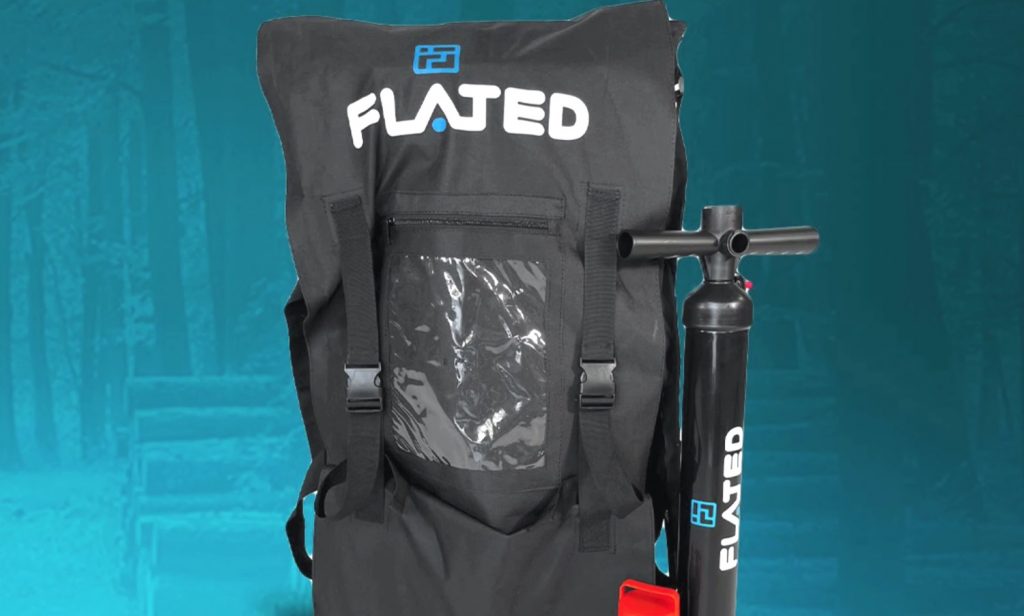 For those readers who may be unaware, GM Authority covered the launch of the first-generation Flated bed topper for the Chevy Silverado and GMC Sierra late last year, which offered the protection and privacy of a hard truck bed shell, plus the easy installation and removal of inflatable construction. Now, this second-gen product improves upon the first thanks to input from owners and new design ideas.

Standout improvements include new sealable rain flaps added around the windows, which reduce the intrusion of moisture, while the zippers around the sides of the windows were removed, allowing owners to simply roll the windows down when desired. The new design also includes a removable cab window flap, allowing owners to more easily reach into the bed. The back window was also updated, and now includes additional flaps for enhanced water intrusion protection. 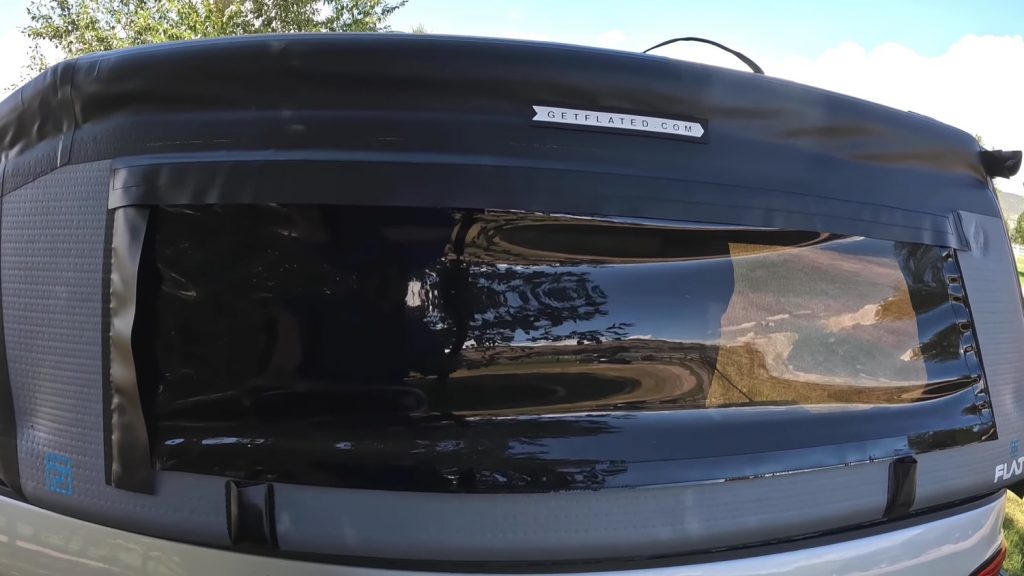 Further updates were made to the topper attachment points for easier installation. The top now connects via six straps that hook into the security loops in the truck bed and the rails.

You can check out the full update video below. Hosted by Flated Co-Founder Ken Hoeve, the video is about 4 minutes long and covers the updates applied to the second-gen product, complete with visual explanations:

The topper is made from a high-strength PVC drop-stitch material, while the windows are tinted for privacy, and rollable for ventilation. The topper kit includes a hand pump to quickly inflate the top when needed, while an electric pump accessory is also offered for even faster inflation.

The Flated Air-Topper is available in two sizes to fit the Chevy Silverado and GMC Sierra, measuring in at 79.75 inches for standard bed pickups, and 66.5 inches for short bed pickups.