The Grand Theft Auto game series is well known for its strange-looking, unlicensed imitations of real-world vehicles. Some well-known examples include the Bravado Banshee, a lookalike Dodge Viper, as well as the Corvette-inspired Invetero Coquette. Now, Rockstar Games has added yet another knock-off nameplate to the hugely popular GTA franchise: the Chevy Camaro ZL1-inspired Declasse Vigero ZX. 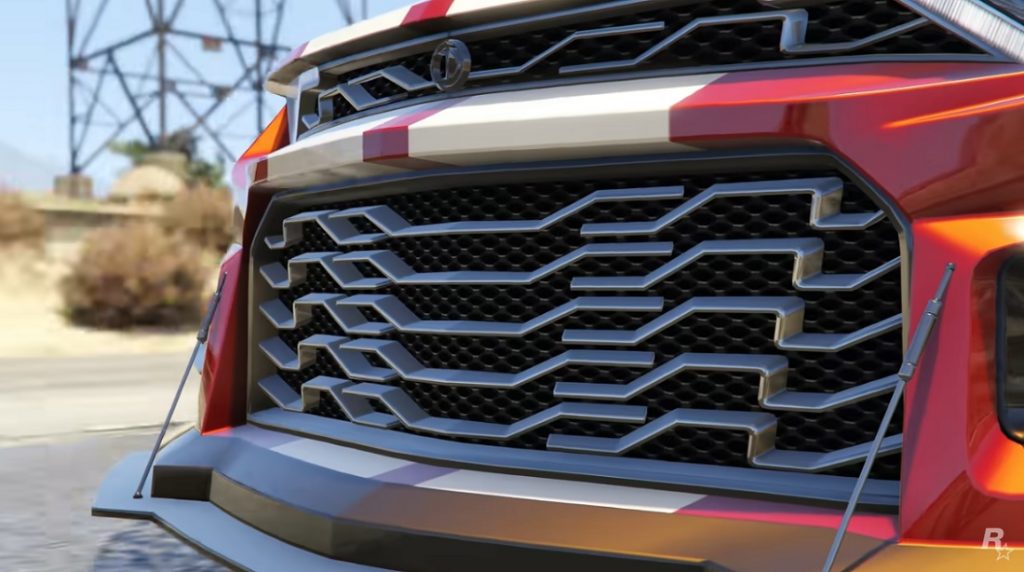 The Declasse Vigero ZX looks identical to a sixth-gen Chevy Camaro ZL1 – so much so that we’re a bit concerned Rockstar will be hearing from GM’s legal team in the not-too-distant future, but we digress. The front fascia is identical to the Camaro ZL1, incorporating similar-looking LED headlamps and the same wide-mouth grille, while the rear features lookalike Camaro taillights and a quad-tip exhaust. Rockstar’s tongue-in-cheek description for the Vigero ZX describes it as “a hunk of muscle that would make the buffest gym bros and lamest ego lifters cry.” 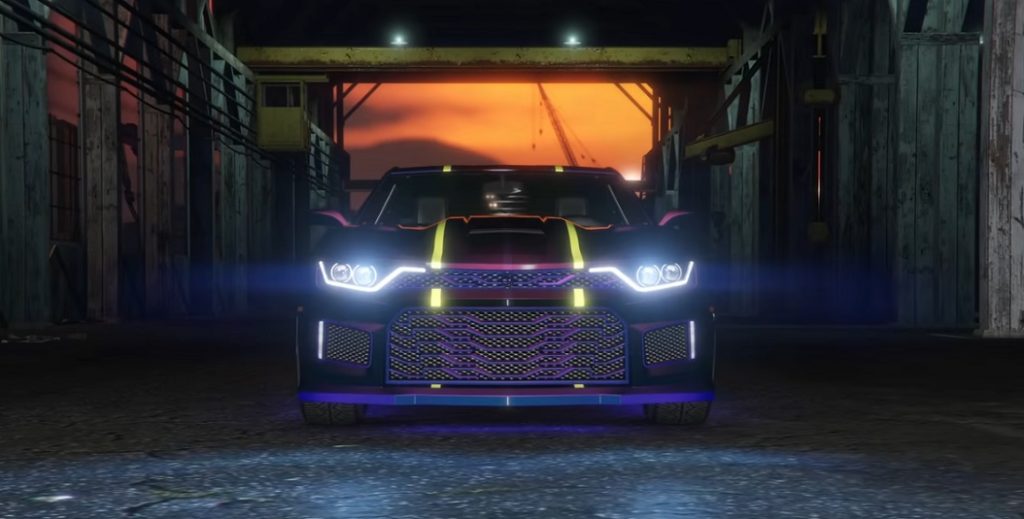 Players can also equip the Vigero ZX with a variety of aftermarket parts in the game, including front splitters, hoods, side skirts, rear diffusers, different rear wings, aftermarket wheels, exhaust tips and more. Additionally, the Vigero ZX can be equipped with a fictional racing livery within the game, which is directly inspired by the Irwin Tools/Fuchs mock-up livery that was created by the Australian Supercars series last year (pictured below). This mock-up was one of several the Supercars Series released last summer in anticipation of the Chevy Camaro ZL1 race car’s competition debut in Australia next year. 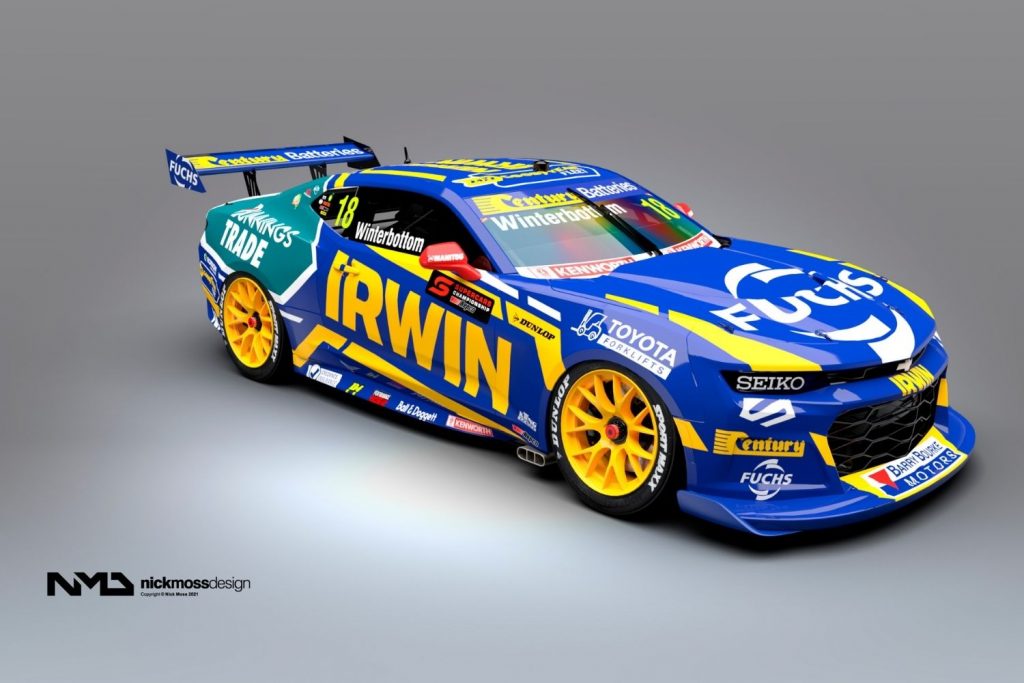 The Vigero ZX is available for purchase from the Southern San Andreas Super Autos dealership in GTA Online for an in-game currency value of $1,947,000. Learn more about this fictional Chevy Camaro imitation car in the video embedded below.