The battle between imports and domestics can be mighty entertaining, with wildly different approaches to the business of going fast demonstrated in dramatic fashion through head-to-head competition. As it just so happens, that’s exactly what we get with the following drag racing video between a custom 1969 Chevy Camaro Z/28 and modified 2018 Honda Civic Type R. 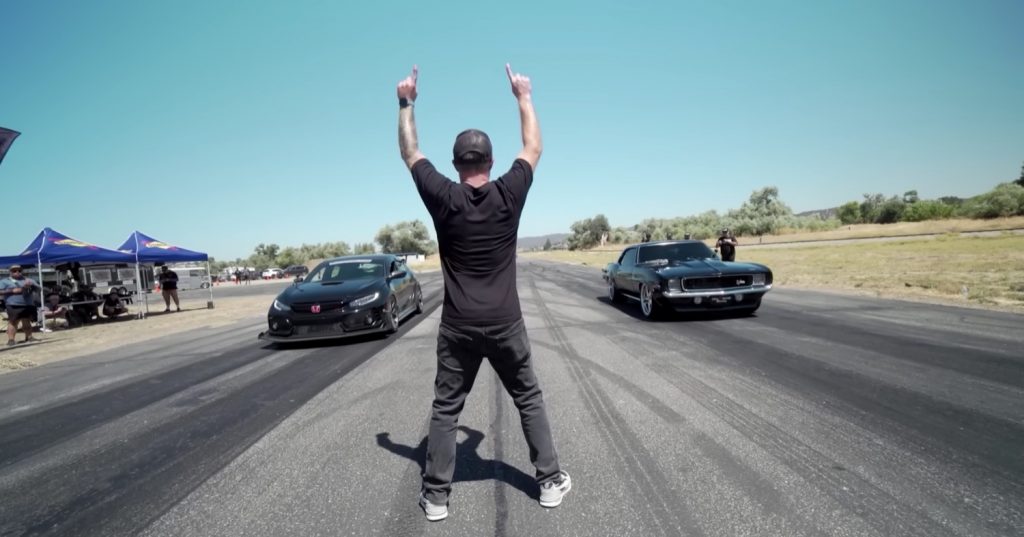 Brought to us by the folks at Hoonigan, the video provides some background on both vehicles, their owners, plus three rounds of straight-line racing, all of which is presented with a surplus of memes and quick edits. Let’s kick it off with a quick look at what these two rides are bringing to the table, starting with the Honda Civic Type R. 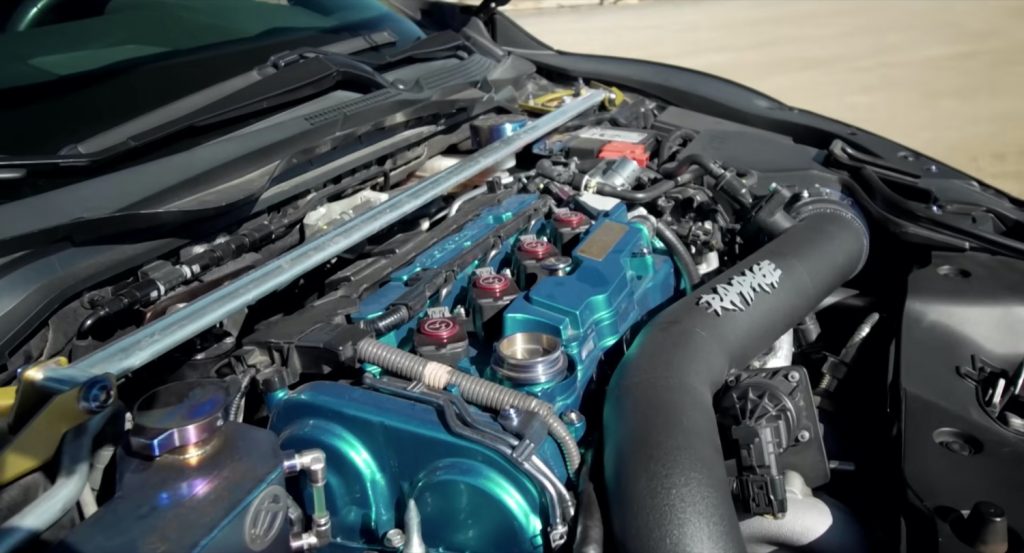 Under the hood, the Civic is running a turbocharged 2.0L I4 with a few crucial bolt-ons, including a new Garrett G25 660 turbo. This rather sizable snail is pumping as much as 32 pounds of boost into the little four-banger, bringing peak output to an estimated 550 horsepower at the wheels, much more than the stock 306 horsepower you get from the factory.

That’s certainly a healthy amount of power for a 3,200-pound car, but putting the power to the pavement may prove tricky given the Civic Type R’s front-wheel drive layout. Even with fancy Ohlins suspension and sticky Nitto NT01 tires, this thing will likely struggle from a dig. 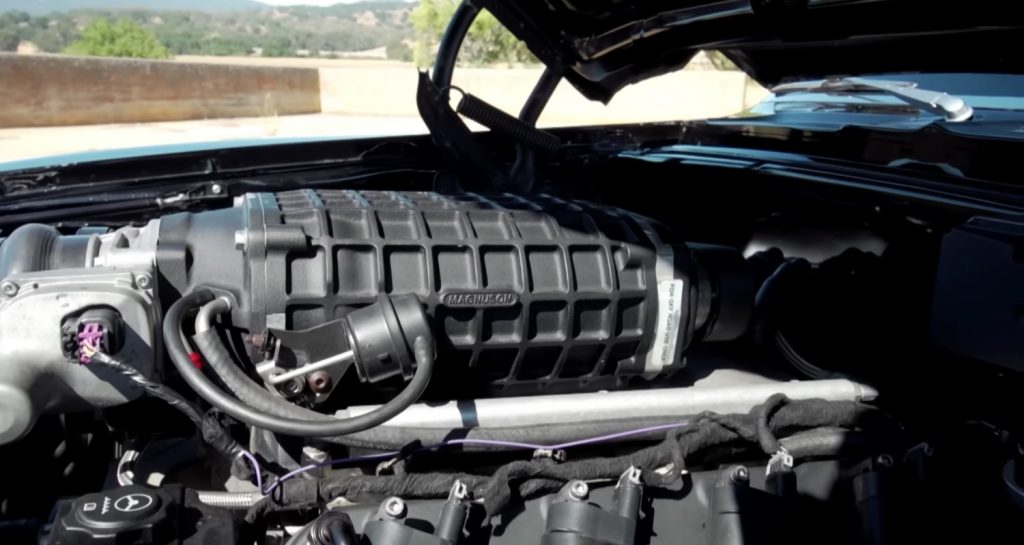 So then, what about that 1969 Chevy Camaro Z/28? Over in the other lane, we see one very sleek slab of Detroit performance, which is showing up to the party with a blown 6.2L V8 LS3 under the hood. The owner claims 8 pounds of boost, bringing output to around 500 horsepower. Naturally, the Hoonigan crew is a bit suspicious, but the owner maintains it’s his daily driver.

Of course, talk is cheap, and what matters most is what happens on the track, so hit play to see how this matchup shakes down: