Corvette Racing has had a rough go on the IMSA circuit as of late. Back in June, the Bow Tie racing team suffered a double DNF at Le Mans after the No. 63 Vette broke down and the No. 64 race car was involved in a wreck. The cars managed to finish third at Road America in early August, before settling for a second-place effort after a caution wiped out their chances of winning at Virginia International Raceway. In mid-September, the Vette racers struggled at Fuji, unable to crack the tough racetrack. Now, as the team heads to Petit Le Mans at Road Atlanta, Corvette Racing is looking to turn its luck around before the end of the IMSA season. 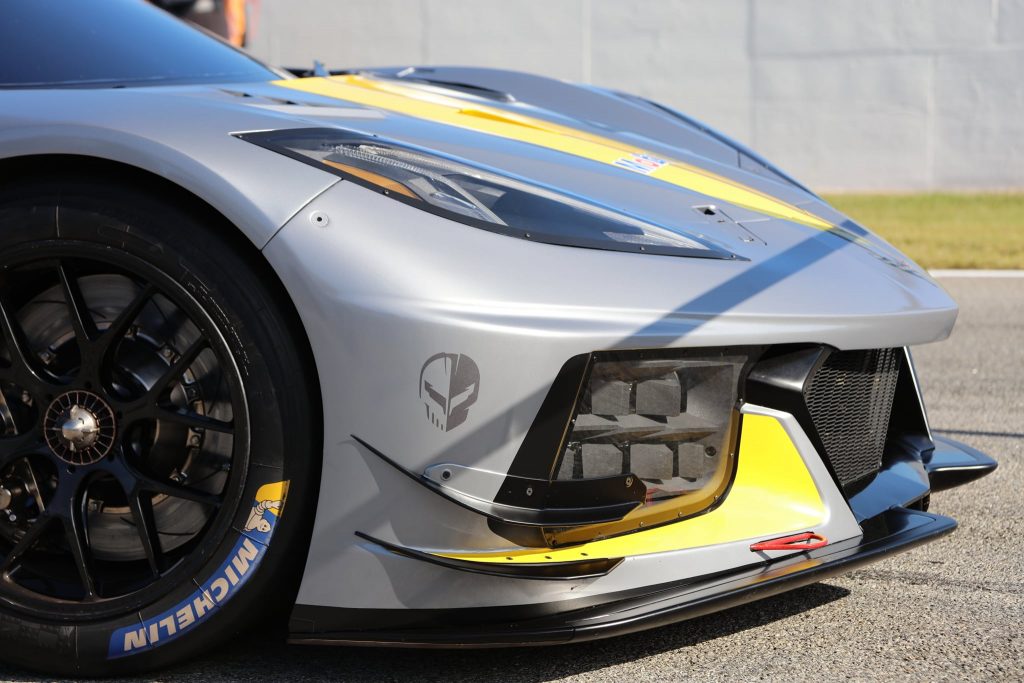 Antonio Garcia, one of three drivers slated to take the wheel of the No. 3 Corvette C8.R, certainly has the drive to bring The Bow Tie to Victory Lane at the event. “It’s both puzzling and frustrating that I haven’t won Petit Le Mans,” he said. “Of all the big races I’ve done with Corvette Racing, that’s the only one left to win and I’m reminded of it year after year!”

“Petit Le Mans is always a highlight of the year,” said Jordan Taylor, who will copilot the No. 3 Corvette with Garcia and Nicky Catsburg. “It brings an amazing crowd and the race itself is always great. I think after our strong showing at VIR, it’s given us a lot of motivation and confidence… There are a lot of really good engineers and crew guys on our team – plus Antonio and Nicky – who haven’t won Petit Le Mans yet. There has been a lot of effort and preparation put into this race to get them that first win.” 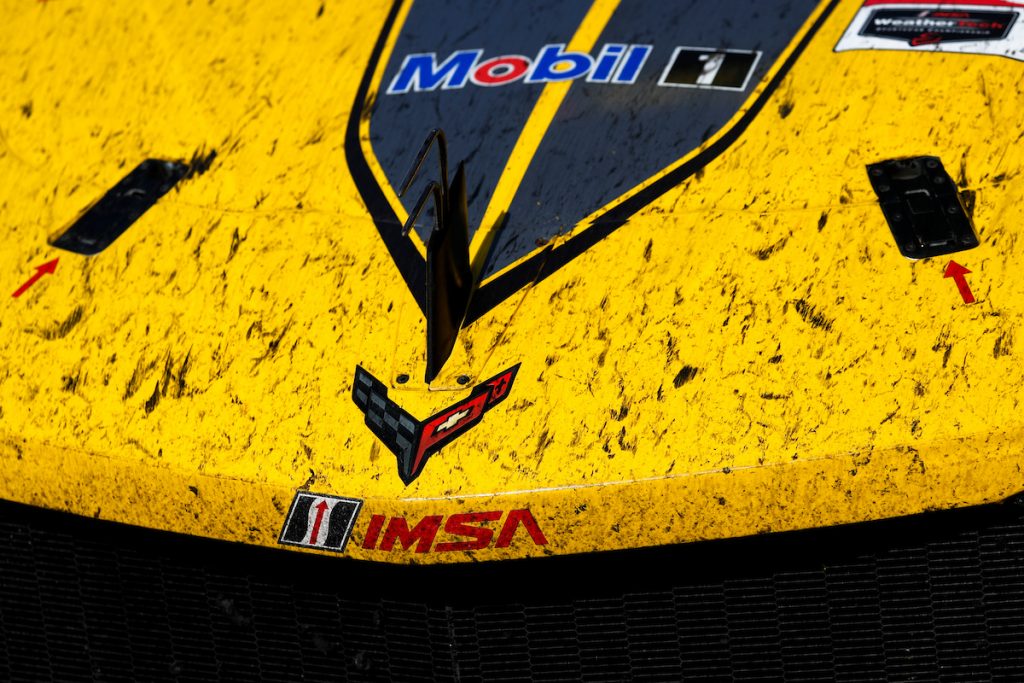 IMSA is keeping a close eye on Hurricane Ian as it made landfall on the East coast, and while rain is predicted in the area, at this time no changes have been made to the Petit Le Mans schedule. Weather permitting, the ten-hour-long endurance race will commence on Saturday, October 1st, 2022 at 12:30 p.m. ET.