Corvette Racing struggled for pace in Sunday’s running of the 6 Hours of Fuji, with driver Nick Tandy declaring the visit to the Japanese circuit as the team’s “least competitive” outing of the FIA World Endurance Championship season.

Tandy qualified the No. 64 Chevy Corvette he shares with American driver Tommy Milner fifth and last in GTE Pro during Saturday’s qualifying session, a significant 0.756 seconds down on the pole-sitting Porsche 911 of Michael Christensen and Kevin Estre. The Vette struggled for pace the rest of the weekend, with Tandy and Milner lurking at the back of the GTE Pro field throughout the six-hour endurance race.

“Really since Friday morning, it’s been a struggle,” Tandy said after the race on Sunday. “I think the characteristics of this track and the track surface just don’t suit our car.” 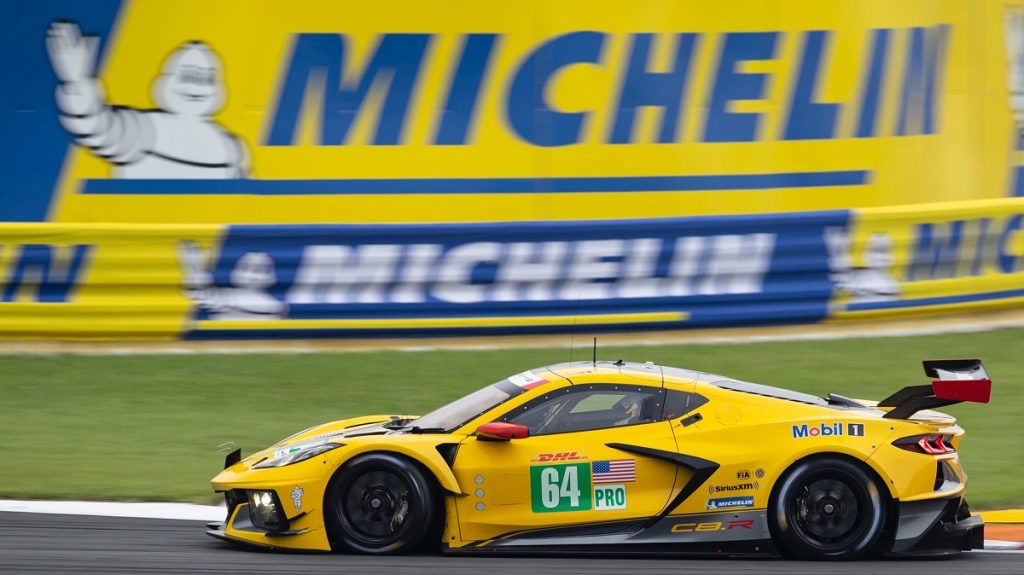 Chevy’s miserable day only got worse when Tandy was handed a drive-through penalty for violating track limits. The team also ran out of fuel as Tandy was trundling down the pit lane for his first  stop, forcing the crew to push it the rest of the way to the pit box. The team lost a full lap in the pits as a result of the miscalculation and eventually finished two laps down from the race-winning No. 51 Ferrari of Alessandro Pier Guidi and James Calado. 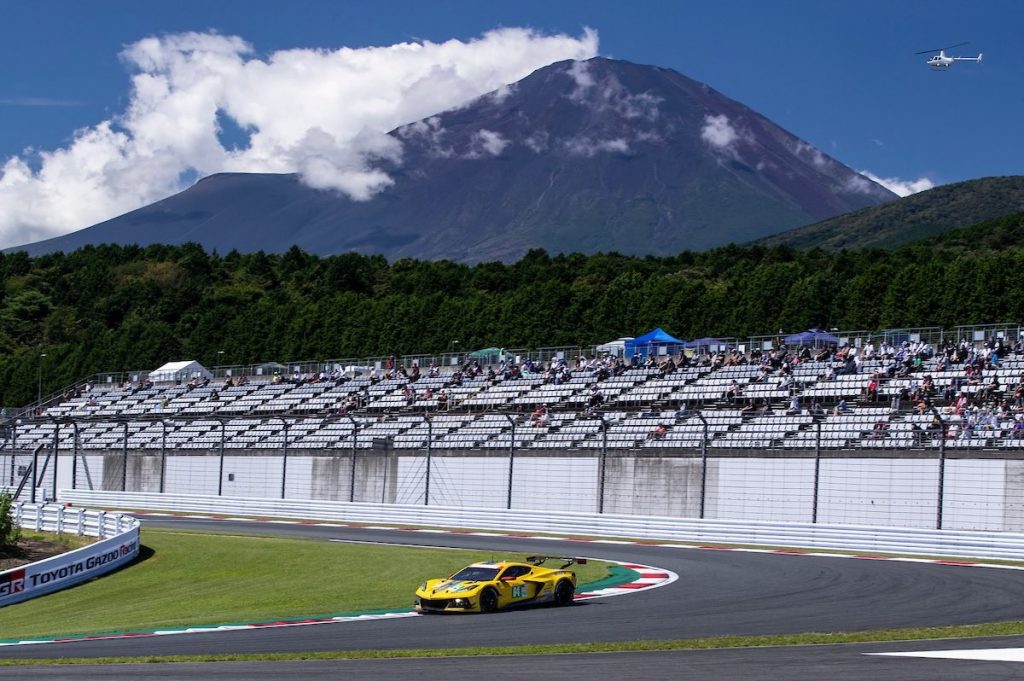 While Chevy struggled in its first trip to Fuji, Tandy acknowledged that the team’s inexperience at the track relative to its rivals was a disadvantage.

“You’re never going to have the fastest car at every track you go to; that’s not how racing works,” he said. “So what we have done is learned a lot. If we could start the race again tomorrow, there are things we absolutely would change but you only learn things from experience. This is something we can take forward. We’re not going to win every race.”