National inventory for the Chevy Trax crossover was running at a nine-day supply as of the beginning of September, GM Authority has learned from sources familiar with GM’s go-to-market situation. The optimal supply figure for the U.S. auto industry is generally considered to be 60 days.

The nine-day figure for Chevy Trax supply in August of 2022 is a decrease compared to available Chevy Trax supply in July of 2022, which was running at a 10-day supply. As GM Authority covered previously, the low supply figures are most likely the result of several factors, including the fact that production of the 2022 Chevy Trax is set conclude in Q3 of the 2022 calendar year as the current-generation heads for the door. For reference, the current-generation Chevy Trax initially launched in 2013, but did not make it to the U.S. market until 2015.

Looking ahead, General Motors will reveal an all-new Chevy Trax crossover later this year, with production of the next-gen model set to begin in the first half of the 2023 calendar year. Caught testing for the first time last week, the next-gen Chevy Trax will slot into the entry-level small crossover segment, and is expected to take up a position between the Chevy Trailblazer and Chevy Tracker in the Bow Tie brand’s international lineup. 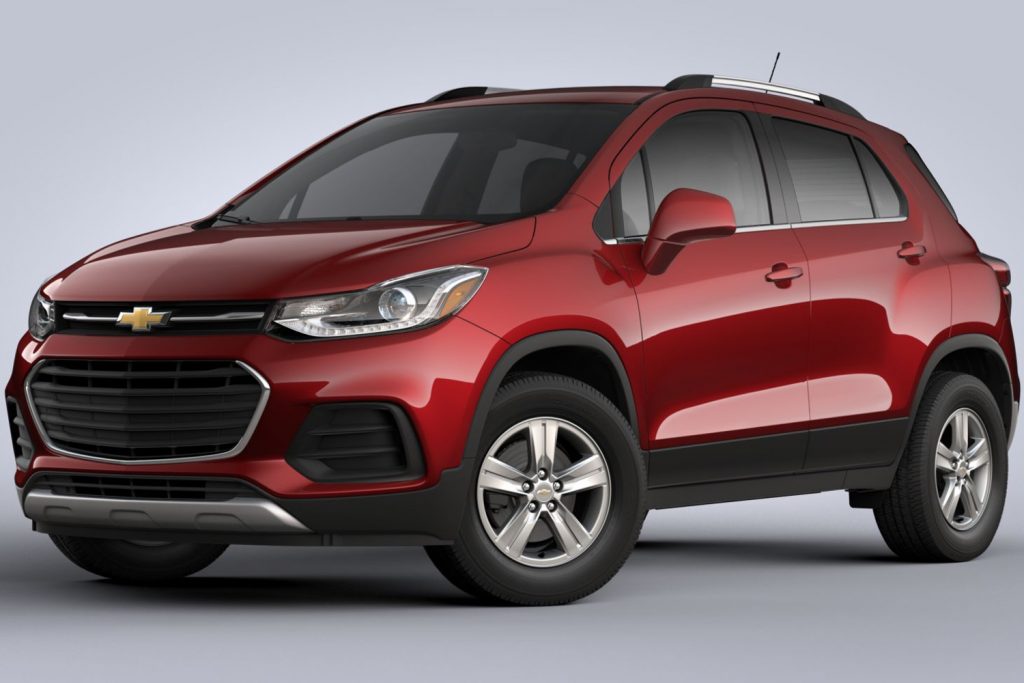 In terms of features, the new Chevy Trax will ride on the GM VSS-F vehicle set, with a turbocharged small-displacement gasoline engine under the hood for motivation. The new crossover will also feature front-wheel drive as standard, and all-wheel drive as optional.

As a reminder, the current-generation Chevy Trax cradles the turbocharged 1.4L I4 LE2 gasoline engine, which produces 155 horsepower and 177 pound-feet of torque, while the GM Gamma 2 platform provides the bones.