The 2022 Chevy Traverse showed room for improvement in a recent nighttime evaluation of automatic emergency braking systems conducted by the Insurance Institute for Highway Safety.

This new test saw the IIHS evaluate the nighttime performance of AEB systems on 23 different midsize cars, midsize SUVs and small pickups. The safety watchdog alleges that many AEB systems “don’t work very well in the dark,” including the Chevy Traverse’s optional system, which received a lowly rating of “basic.” This was not the lowest rating handed out in this evaluation, with some vehicles, including the Chevy Malibu, receiving no score at all as the systems failed to prevent collisions with pedestrians. 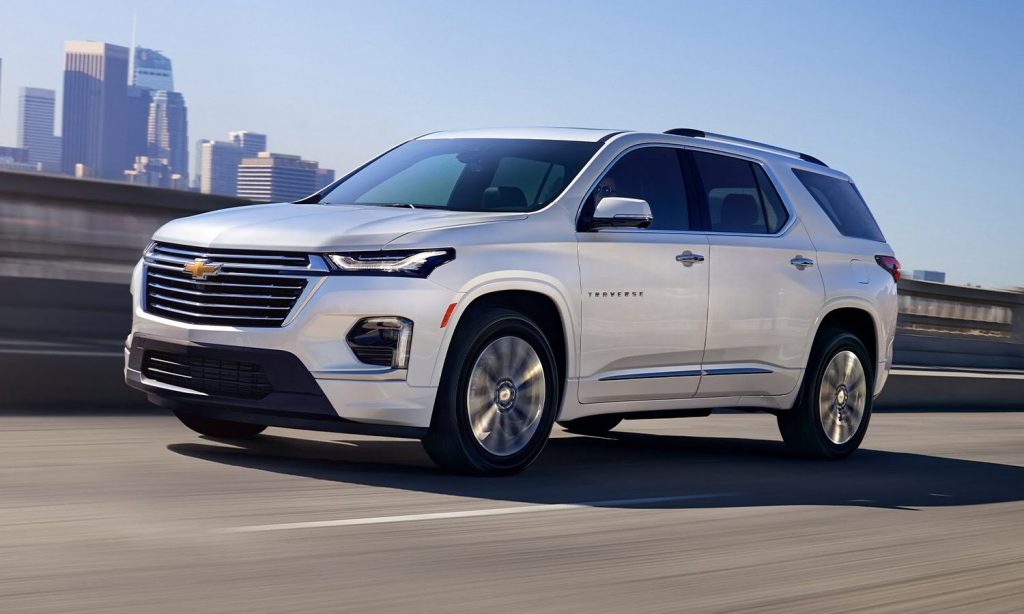 The IIHS’ new nighttime evaluation included two common pedestrian crash scenarios: an adult crossing the road and an adult walking along the road at the edge of the travel lane. The crossing test was conducted at speeds of 12 mph and 25 mph, while the parallel test was conducted at 25 and 37 mph. Scores were awarded based on the average speed reductions in five repeated test runs on dry pavement, with separate tests conducted for the high and low beam headlamp settings. 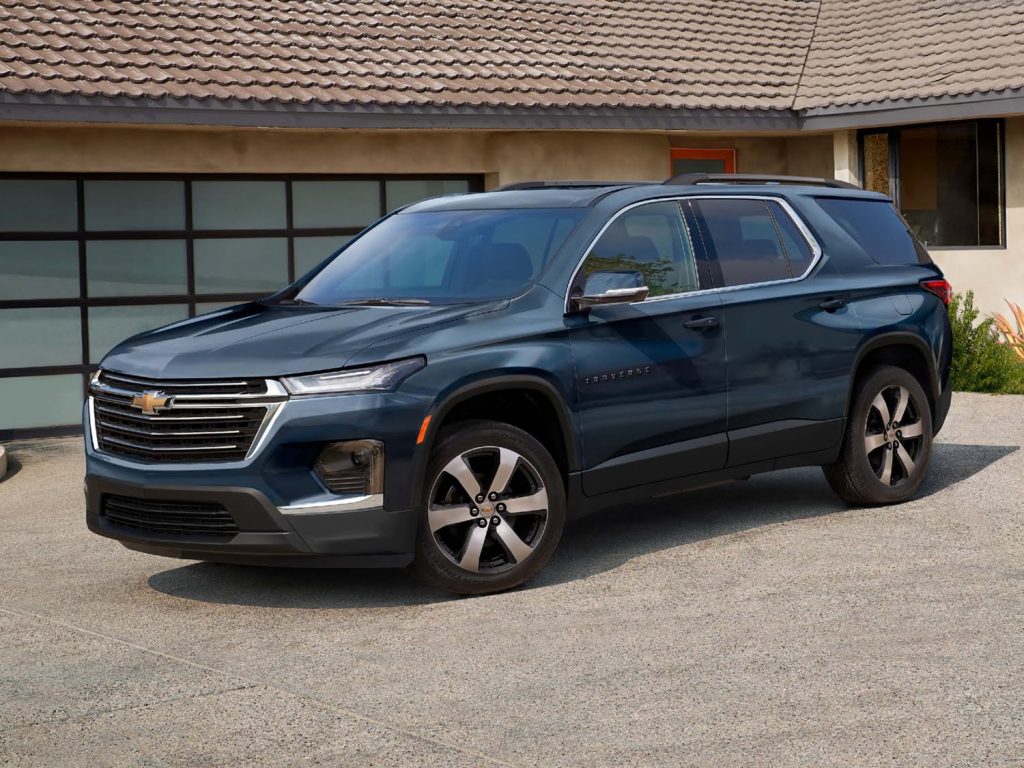 The safety watchdog claims vehicles with “basic,” rated AEB systems, such as the Traverse, may only slow automatically slow for pedestrians at lower speeds.

“While some basic-rated vehicles avoided hitting the pedestrian dummy at the lower test speeds, none avoided collisions in the higher-speed crossing or higher-speed parallel scenario,” the IIHS said. “The vehicles that received no credit for their pedestrian AEB systems did not slow at all or barely reduced their speed before hitting the dummy in multiple test scenarios with both their low and high beams.”

A complete breakdown of the IIHS’ new nighttime AEB evaluation is available via the video embedded below.