General Motors has just abruptly discontinued the Chevy Trailblazer crossover in China, three years after the resurrected nameplate was first officially introduced to the Chinese market.

GM Authority discovered that the Chevy Trailblazer has been discontinued in the Chinese market, after the automaker recently removed the subcompact crossover entirely from its product communications and the official Chevrolet China page. Until this week, the Trailblazer appeared on the Bow Tie brand’s site in the Asian country, but was practically hidden among the other utility vehicles.

The discontinuation of the Chevy Trailblazer in China coincides with the official launch of the all-new 2023 Chevy Seeker in that country, a new global nameplate that comes to revamp the utility vehicle offering and boost Chevrolet’s image in the world’s largest auto market. In fact, GM China didn’t include the Trailblazer when describing the brand’s local crossover offering, which now consists of the Tracker, Seeker, Equinox and Blazer. 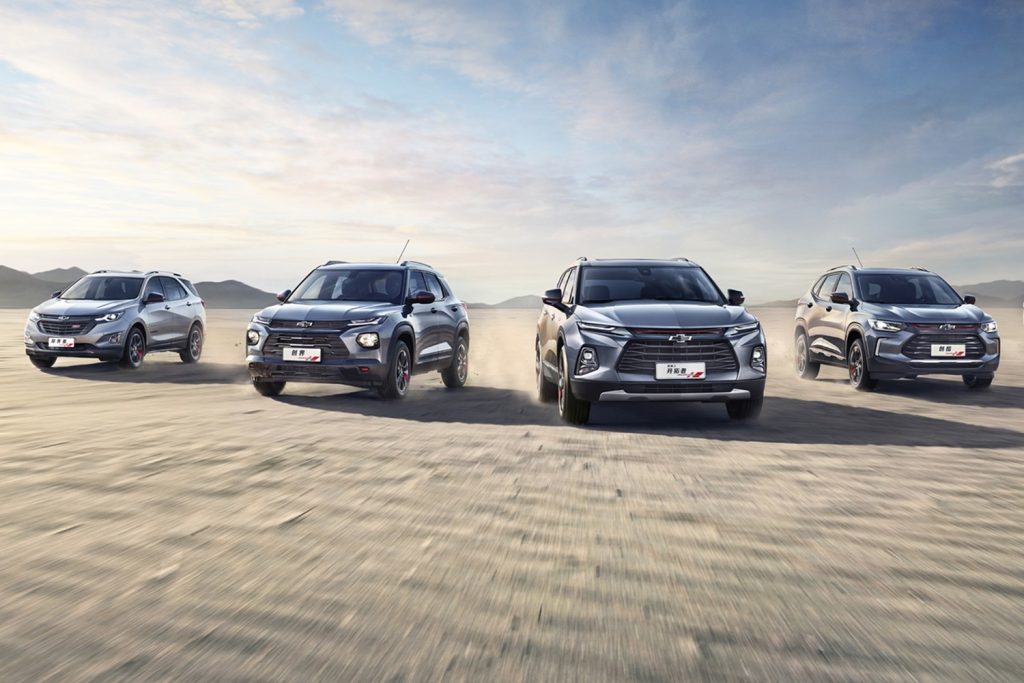 As such, everything seems to indicate that the all-new Chevy Seeker’s arrival is putting an end to the presence of the Chevy Trailblazer in the Chinese market. It’s worth noting that the Seeker’s starting price of 139,900 yuan, or $19,970 at current exchange rates, is exactly the same as the base Trailblazer variant, as GM Authority noted when SAIC-GM began pre-sales of the new model at early this month.

The current-generation Chevy Trailblazer crossover made its world debut on April 16th, 2019 at the Shanghai Auto Show and went on sale in China in September of the same year, with units manufactured locally at the GM Dong Yue plant. The subcompact utility vehicle was sold there in range-topping RS and Redline trim levels, representing a more modern and complementary model to the Tracker, the brand’s entry-level crossover. 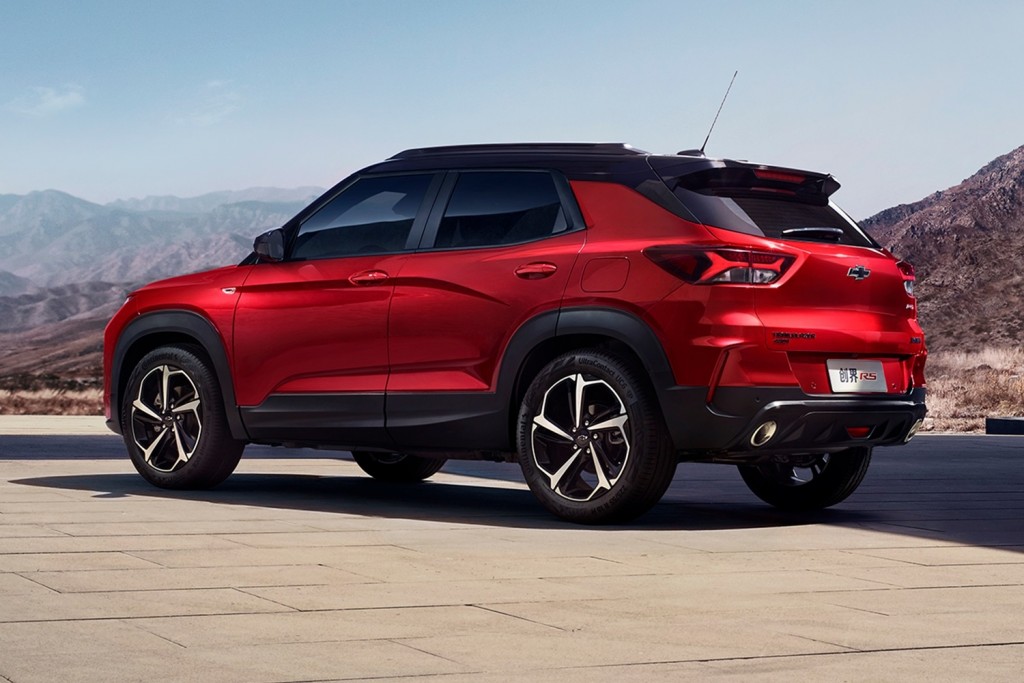 It’s unclear if the Chevy Trailblazer’s discontinuation in China is temporary or permanent, as GM hasn’t made any official announcements about it. However, the aggressive positioning of the compact all-new Seeker in that country does not leave room for the Trailblazer at the top of the B segment. As a result, the Trailblazer crossover could be marketed as an exclusive model for the United States, Canada and South Korea.