GM is making a pivot to all-electric powertrains with plans to debut a long list of new EV models, including several set to bear a Chevy Bow Tie badge. Now, GM is underlining its commitment to offer an EV for everyone with the following Chevy video advertisement. 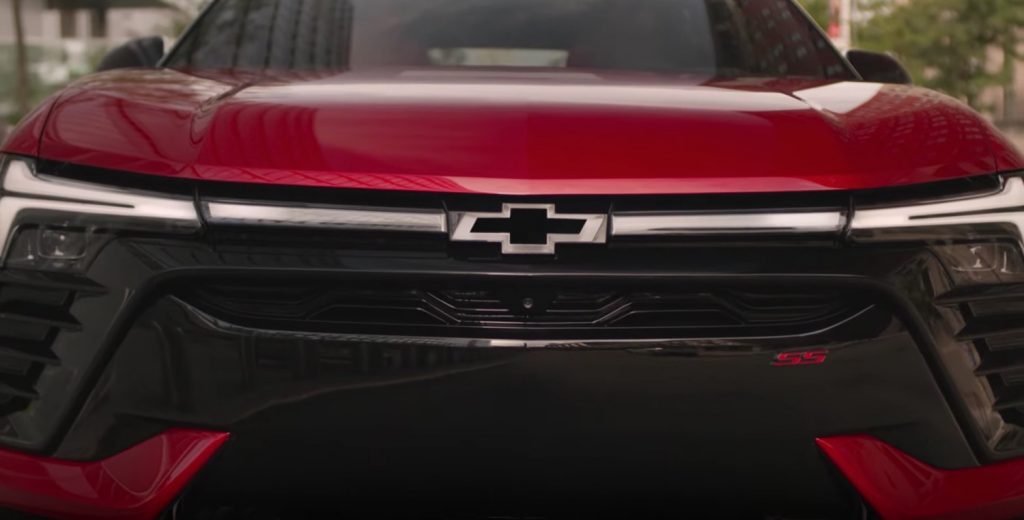 Clocking in at exactly 1 minute, the new Chevy video ad is titled “EVs for Everyone,” and includes shots of the Chevy Bolt EV, Chevy Silverado EV, Chevy Blazer EV, Chevy Equinox EV, and Chevy Bolt EUV. The whole thing is set to the song “Everywhere” by Fleetwood Mac.

The ad opens with a shot of hikers loading up after a walk outdoors, followed by a farmer packing up the bed of their Chevy Silverado EV. We then see a series of shots showing owners unplugging various Chevy EV models, followed by a combination of exterior and interior shots showing the models on the move. As Fleetwood Mac plays in the background, the passengers and drivers get into the groove, singing and tapping along to the beat.

“From Bolt to Blazer, Equinox to Silverado, Chevy EVs are for everyone, everywhere,” the narrator says at the end of the video.

Back in 2020, GM announced that it would put everyone in EV, with plans to launch a total of 30 new EV models globally by 2025. These new GM EV models will cover a wealth of different segments, including cars, trucks, crossovers, and SUVs.

Of course, in order to produce all those new EVs, GM is ramping up its production capabilities with billions in EV investments. Just a few examples include $4 billion for the GM Orion Township facility to build the new Chevy Silverado EV and GMC Sierra EV, as well as the creation of four new battery plants under GM’s Ultium Cells joint venture with LG Energy.