National inventory for the Chevy Equinox crossover was running at a 15-day supply as of the beginning of September, GM Authority has learned from sources familiar with GM’s go-to-market situation. The optimal supply figure for the U.S. auto industry is generally considered to be 60 days. There are currently 12,000 units of the Chevy Equinox in transit.

Looking over the sales figures for H1 of the 2022 calendar year, we find the Chevy Equinox slotting into the second-place spot in the mainstream compact crossover segment with regard to sales volume, with 116,678 units sold in the first half of the year. Compared to the same time period in the 2021 calendar year, that figure is a decrease of 1.68 percent, with 118,666 units sold in H1 of 2021.

Notably, GM has raised prices for the 2022 Chevy Equinox several times this year, with GM Authority reporting on the third price increase in just two months back in July. The first price increase, which was applied in May, increased the crossover’s destination freight charge from $1,195 to $1,395, effectively making the Equinox $200 more expensive across the board. Then in early July, the crossover received a second price increase of $250, which was applied to the MSRP for all trim levels and configurations. Finally, later in July, GM applied a third price increase of $250 to the MSRP for all trim levels and configurations. As a result of these increases, the 2022 Chevy Equinox is now effectively $700 more expensive than when it first launched. 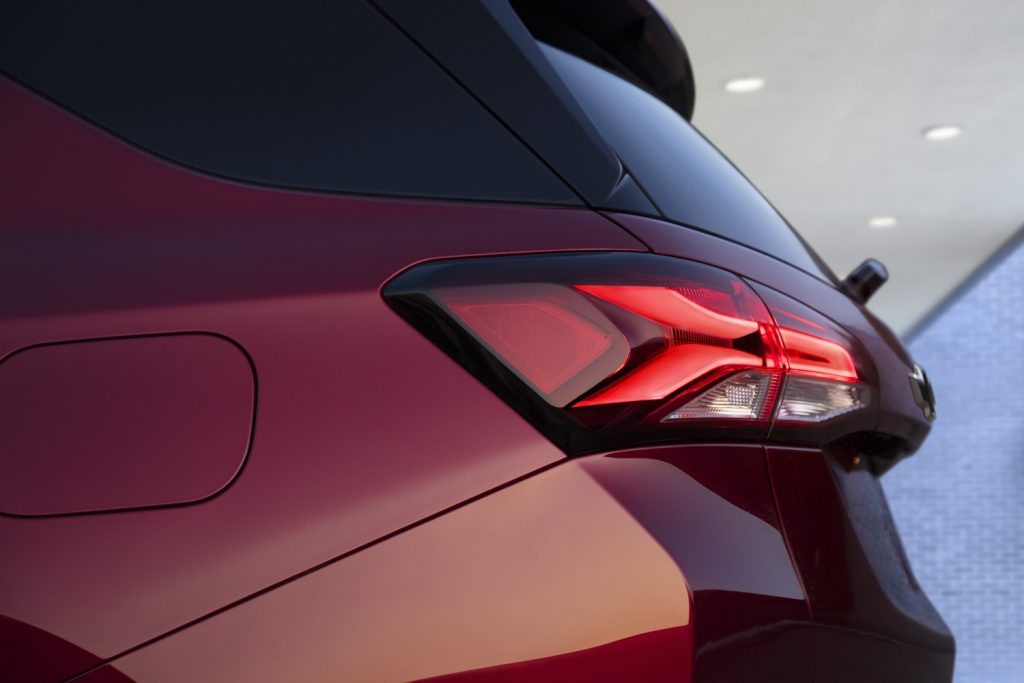 GM Authority recently uncovered pricing for the 2023 Chevy Equinox, which starts at $27,995 for the entry-level LS with front-wheel drive, including DFC.

As for the greasy bits, the Chevy Equinox draws motivation from the turbocharged 1.5L I4 LYX gasoline engine, which is rated at 170 horsepower and 203 pound-feet of torque. Under the body panels, the Equinox rides on the GM D2 platform, while production takes place at the GM San Luis Potosí plant and GM Ramos Arizpe plant, both of which are located in Mexico.