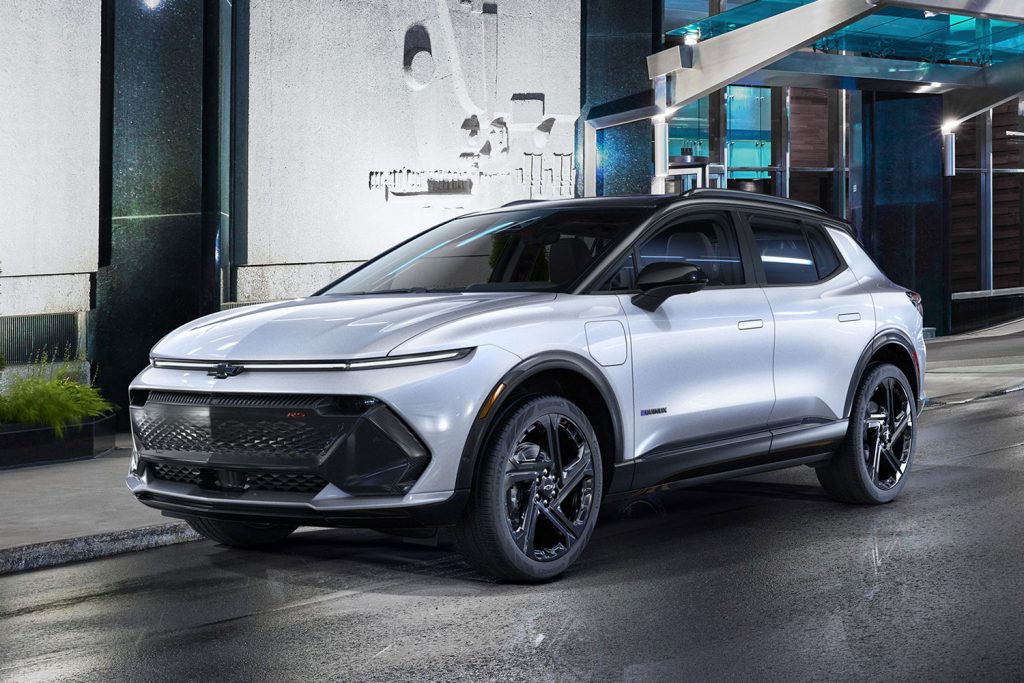 The automaker released details of the all-new 2024 Chevy Equinox EV throughout the Americas – from the far north to the south, kicking off the communications rollout that paves the way for future vehicle marketing in major regional markets. As such, the company’s subsidiaries in Mexico and South America took the opportunity to confirm the arrival of the new Equinox EV. 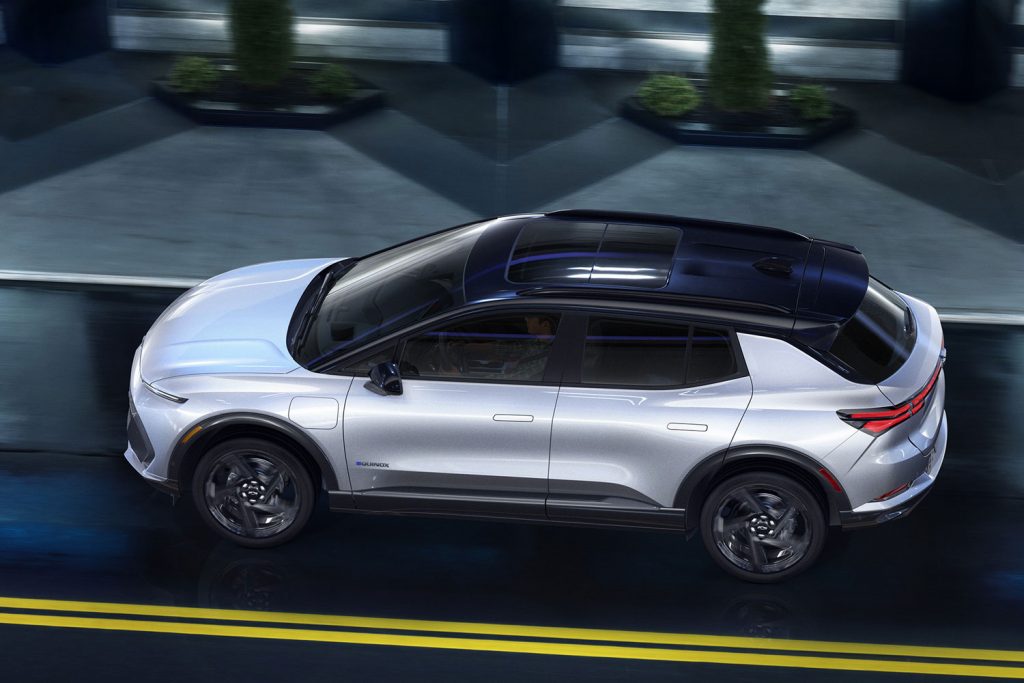 In particular, the company officially announced that the new Chevy Equinox EV will begin its commercialization in Mexico during the 2024 calendar year, several months after the model’s U.S. launch in the fall of 2023. It should be noted that production of the Equinox EV was also confirmed at the GM Ramos Arizpe plant in Mexico, where the first units are expected to come out at the end of Q3 2023. 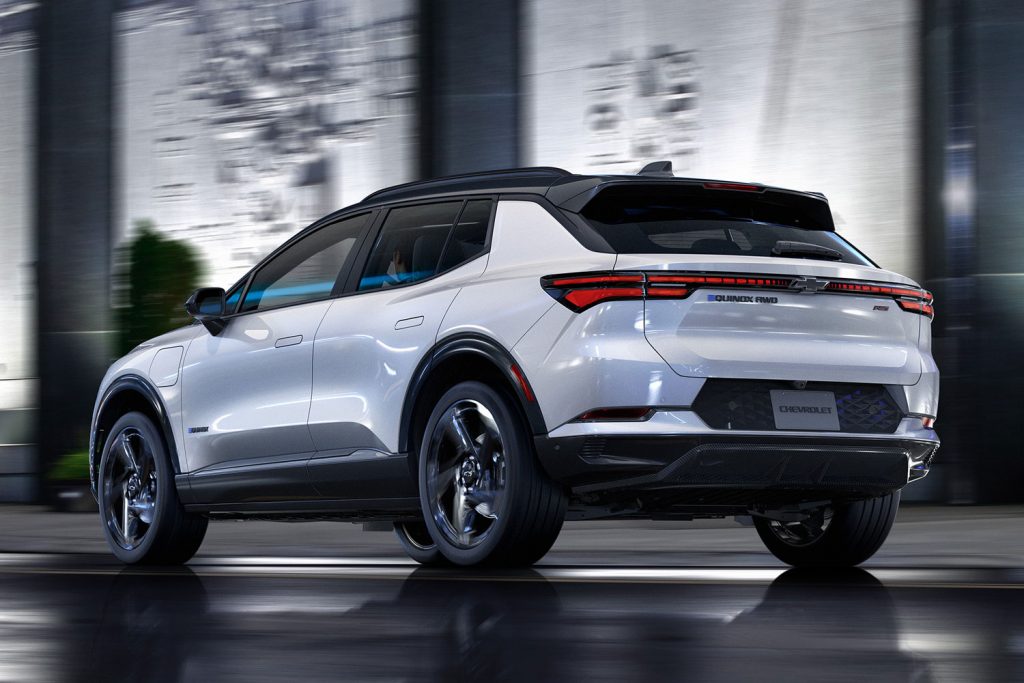 Meanwhile, GM’s South American subsidiary revealed that the Chevy Equinox EV will arrive in Brazil and Argentina “before the year 2025,” which clearly suggests that the regional launch is projected to be completed by the end of 2024. The Equinox EV was first announced in South America this past June. 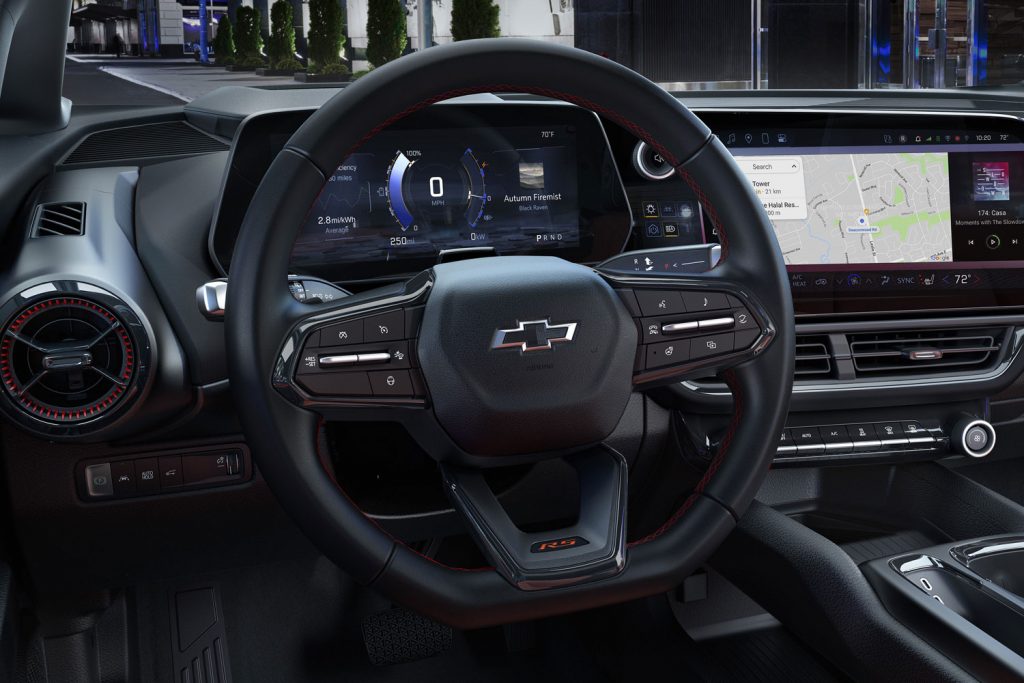 For the time being, the all-new 2024 Chevy Equinox EV is only confirmed in the Americas and has not yet been announced in any other region of the planet. However, as probably Chevrolet’s most strategic zero-emission vehicle by segmentation and price level, it is very likely that the upcoming Equinox EV will also be built at another GM facility and sold in more global markets. 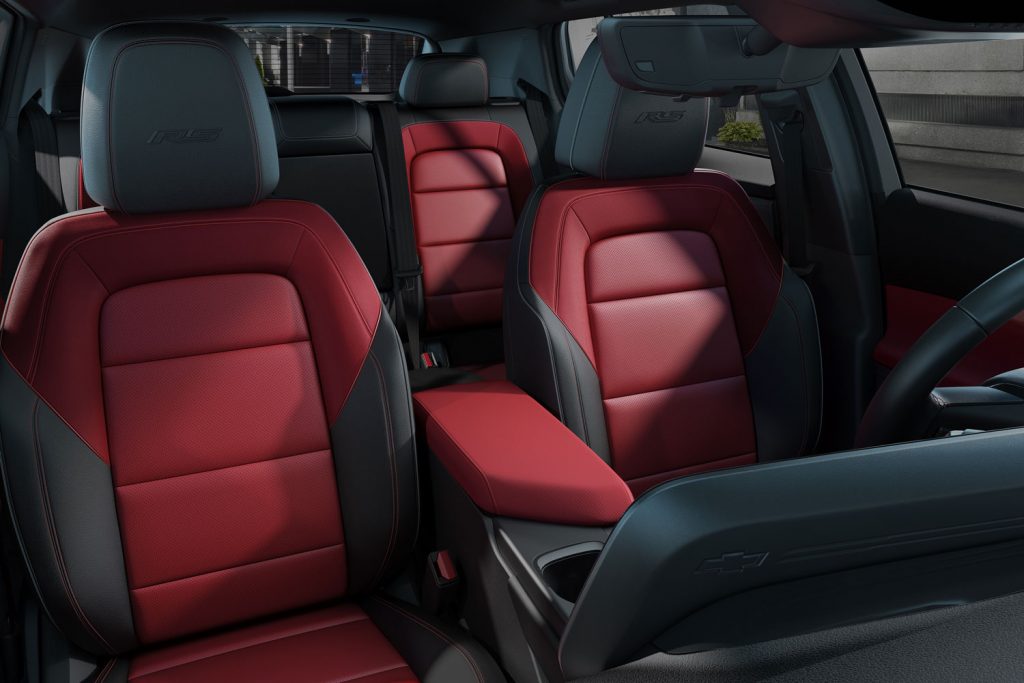 The all-new 2024 Chevy Equinox EV will begin its commercial journey in the United States and Canada in the fall of next year, expanding its international reach beginning in 2024 when it is scheduled to be officially introduced in Mexico and major South American countries. Notably, neither the Equinox EV nor any other zero-emission Chevrolet models with Ultium battery tech and Ultium Drive motors have yet been announced in China.