Chevrolet has committed to selling only electric vehicles by 2035, trailing Buick and Cadillac’s plan to do the same by five years. The sale of exclusively EVs seems to be inevitable, but in order for the retail network to support the initiative, dealers will need to make large investments for items like charging stations, service bays, tools and employee training. As a result, it shouldn’t come as a surprise that some dealers might not be very interested in making the jump to EVs. That said, Chevy dealers that are not interested in selling EVs will not be offered a buyout. 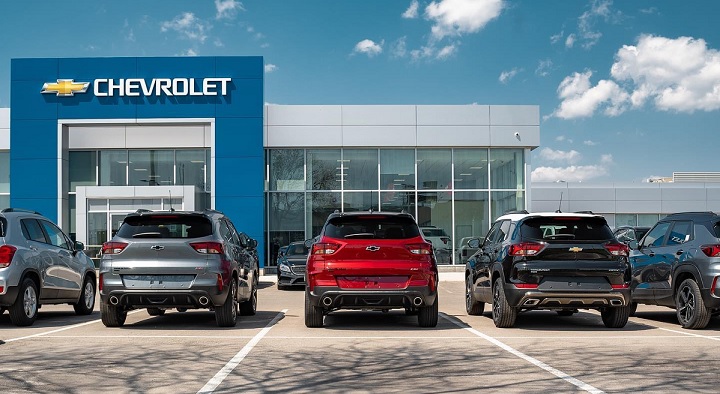 Chevrolet global vice president, Scott Bell, recently told The Verge that Chevy dealers who do not wish to convert to exclusively selling EVs will not be offered an alternative when the time comes for them to make a choice and the associated investments. As such, these dealers will be unable to continue selling Chevrolet products – or any GM product, for that matter.

The decision is the same as for GMC dealers not interested in selling EVs, but differs from options available to Cadillac dealers at the dawn of the age of EVs. As previously reported by GM Authority, Cadillac required a $200,000 investment from its dealers toward preparations for incoming EVs, starting with the Cadillac Lyriq crossover. Cadillac dealers who opted out of the investment were offered a buyout ranging between $300,000 and $1 million. 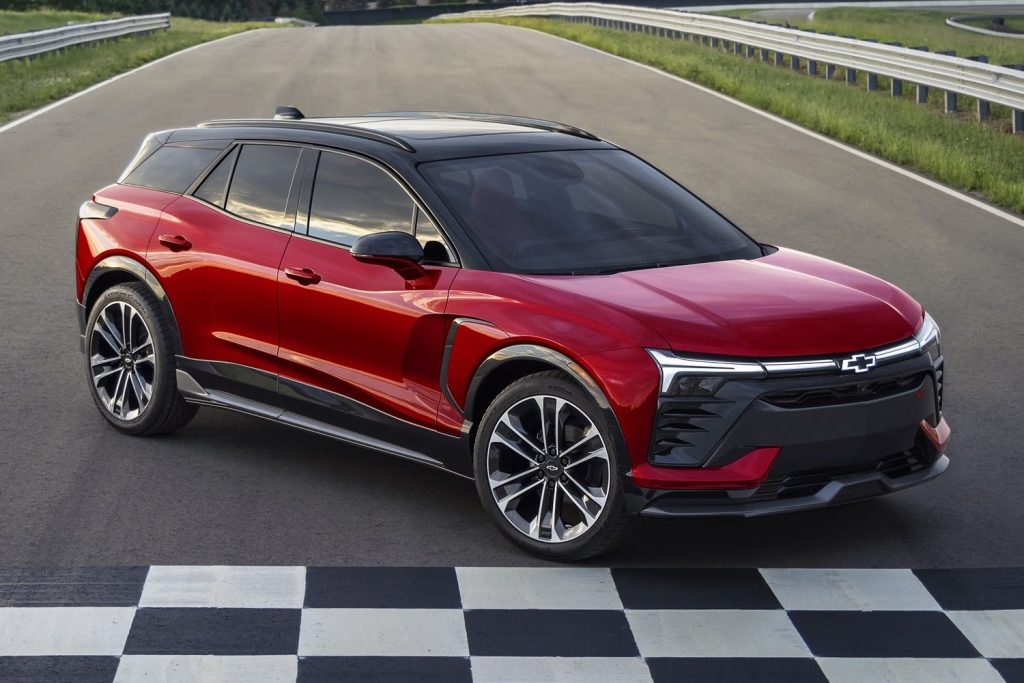 Bell also said that Cadillac and Buick dealers who elected to take the buyout could be converted into Chevy dealers instead. “The minute they pull back and say, ‘You know what, I’m not ready to go all in for those brands,’ they’re now 100 percent a Chevy dealer, which is a good thing for Chevrolet,” he explained.

He also drew attention to the fact that the majority of Chevy dealers are already selling the Chevy Bolt EV and Bolt EUV, indicating that they should probably be more receptive to EV-only sales.

“They’ve already raised their hand: ‘I’m in on the Bolt,'” Bell said. “They certainly have committed to the Chevy brand.” 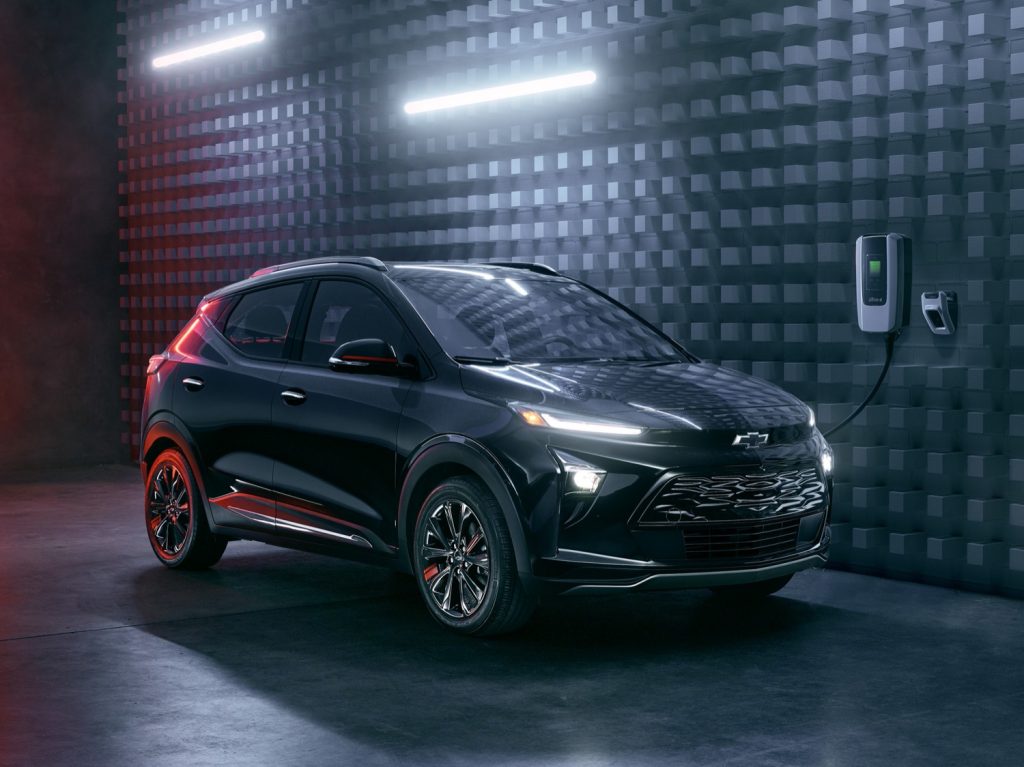 GM has announced that it plans to release 30 new EVs over the next three years across all of its brands globally, and to support the production of one million EVs annually by 2025. So far, The Bow Tie has already pulled the veil off three next-generation EVs, including the Chevy Silverado EV, the Chevy Blazer EV and the Chevy Equinox EV. These three models will utilize state-of-the-art Ultium Drive motors and Ultium battery technology.

They will be offered alongside the aforementioned Bolt EV and Bolt EUV, both of which are on sale currently but utilize last-generation GM EV tech.