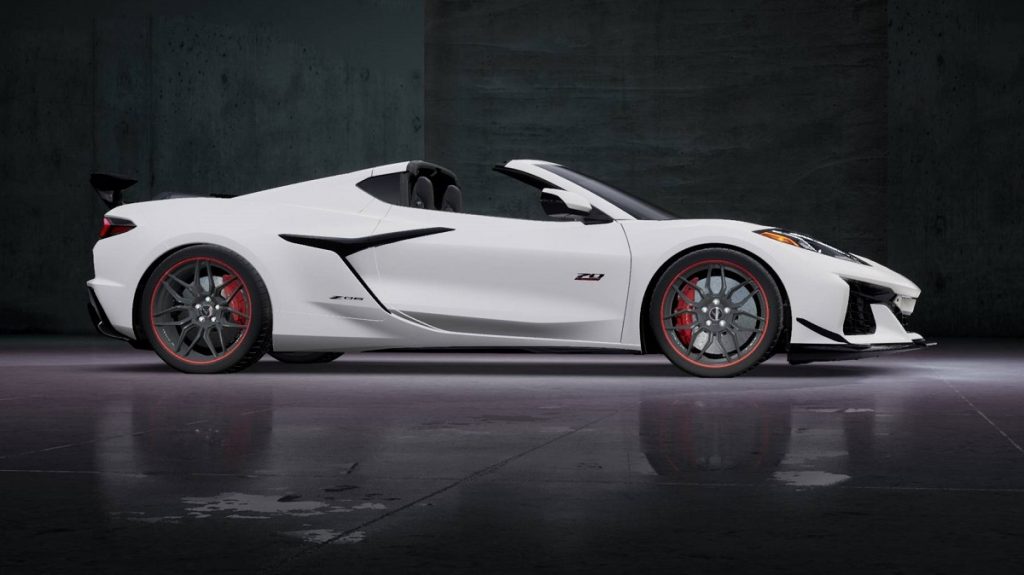 There are no Chevy Corvette discount offers during the month of September, and no special financing or lease incentives either. The 2023 Corvette Stingray is available to order via the online configurator tool which allows prospective buyers to choose their preferred trim level, body style, exterior and interior colors and options and features. Once the process is complete, the user can view a full pricing breakdown for their preferred build and also request a price quote from a local dealership for the vehicle. 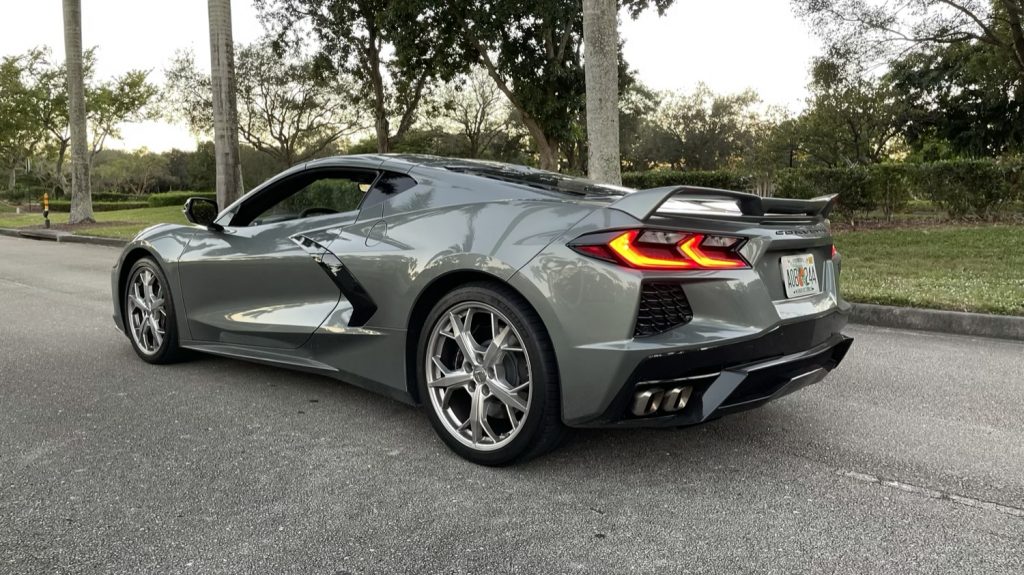 The 2020 Chevy Corvette represented a complete overhaul (re-engineering and redesign) of the sports car, and marks the first model year for the eighth generation of the Corvette nameplate. The Chevy Corvette C8 was the Bow Tie brand’s first-ever production mid-engine sports car, and is the first Corvette model to have the engine behind the cabin since its inception in 1953. The Corvette C8 Stingray was the debut model.

The 2023 Chevy Corvette C8 Stingray arrives as the fourth model year for the latest eighth-generation sports car, introducing only a few small changes and updates as compared to the preceding 2022 model year. Now, the 2023 Corvette includes a small price increase as well. The pricing has increased yet another $300 for nearly all Chevy models for a three-year Remote Access plan that now comes as standard.

The most significant change for the 2023 model year is the introduction of the new 70th Anniversary Edition package. Power in the 2023 Corvette Stingray comes from the naturally aspirated 6.2L V8 LT2 gasoline engine, which is rated at 490 horsepower and 465 pound-feet of torque.

The 2023 Corvette Stingray entered production at the GM Bowling Green plant in Kentucky on May 23rd, 2022. 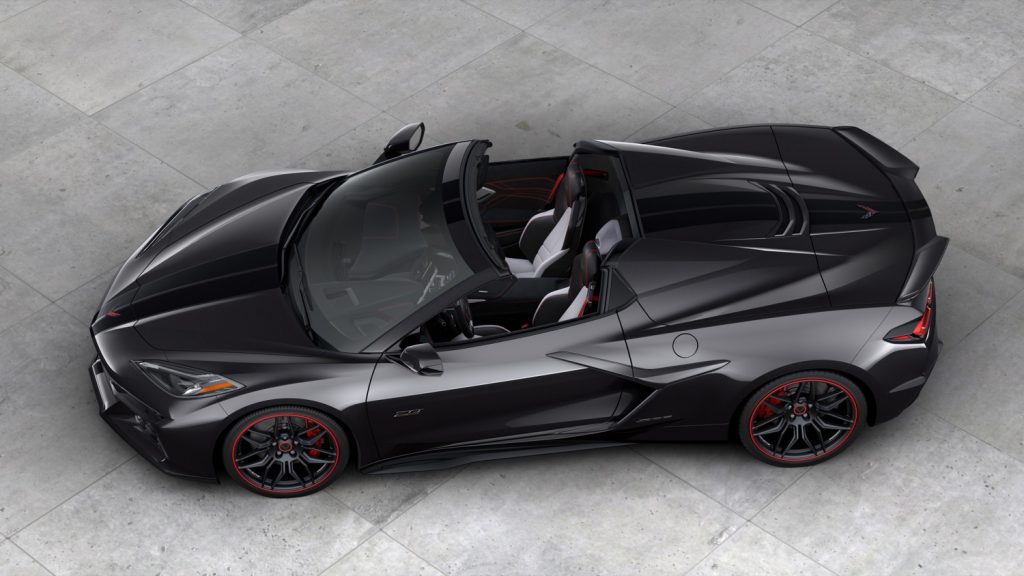 GM began taking orders for the new 2023 Chevy Corvette Z06 last month in August, but GM Authority reported that  Z06 production would be heavily constrained due to supplier-related issues, to the point where the 2023 model-year Z06 is no longer available to order.

A total of three trim levels are available for the 2023 Corvette Z06, listed from bottom to top as 1LZ, 2LZ, and 3LZ, with all three trims available in either a Coupe or Convertible body style. The Z06 will enter production in September.

The track-focused 2023 Corvette Z06 made its big debut late last year with a long list of updates and changes over the Corvette C8 Stingray, chief among which is the new race-bred, naturally aspirated, dual-overhead cam 5.5L V8 LT6 gasoline engine. Output is rated at 670 horsepower and 470 pound-feet of torque, while the flat-plane crank powerplant redline spins up to 8,600 rpm, making the Corvette C8 Z06 the world’s most powerful naturally aspirated V8 production car.

Production for the 2023 Corvette Z06 is scheduled to begin at the GM Bowling Green plant on September 19th, 2022. 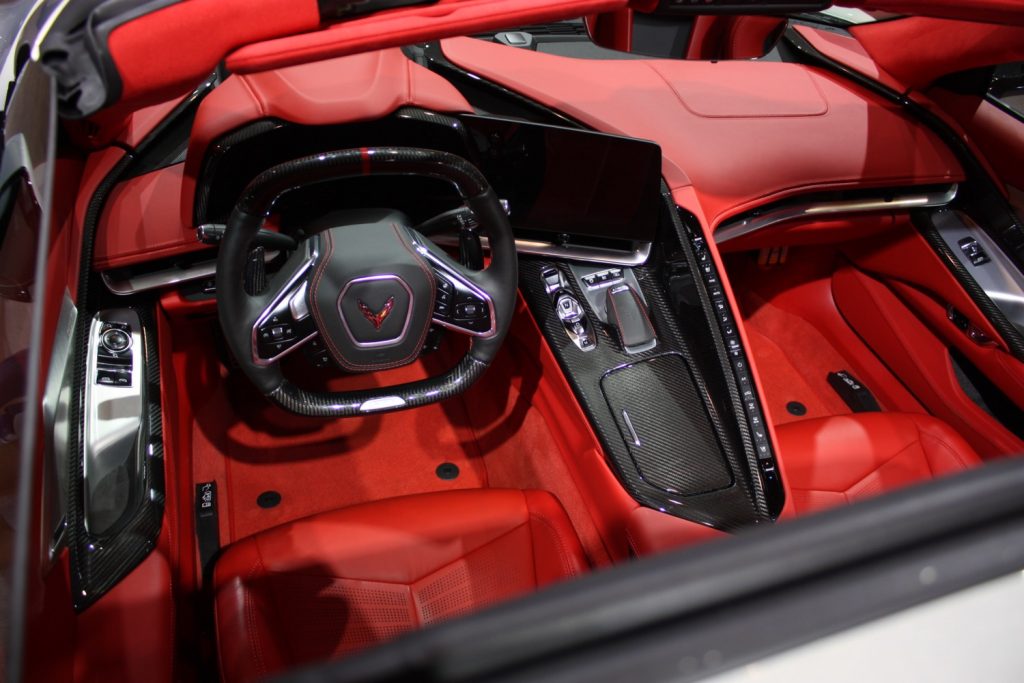 We strive to provide accurate and up-to-date information about the vehicles and their incentives in question, but errors and misprints can happen. In addition, the manufacturer can change incentive information at any time and without notice. Always consult with your dealer regarding color availability information before making purchase decisions. GM Authority is not responsible for any omissions, misprints, or any other errors.