After leading its category by winning the 2021 season of the main Argentine racing championship with the Chevy Cruze, the Chevrolet YPF Team is ready to compete in the next TC2000 race in Argentina.

Pilot Agustín Canapino – Champion of the 2021 TC2000 of Argentina

The Chevrolet team of the TC2000 Argentina championship has just confirmed its participation in the upcoming 16th edition of the 200 km of Buenos Aires, which will take place at the “Oscar y Juan Gálvez” racetrack in the Autonomous City of Buenos Aires from Friday, September 30th from to Sunday, October 2nd. This race is an event that runs concurrently with each annual TC2000 season.

The 200 km of Buenos Aires is a special competition developed by the TC2000 Argentina in which each participating team competes with pairs made up of a regular driver and a guest driver. As such, this competition uses the relay race format in which, after a certain number of laps completed by one of the drivers, he must hand over vehicle to his partner to complete the race. 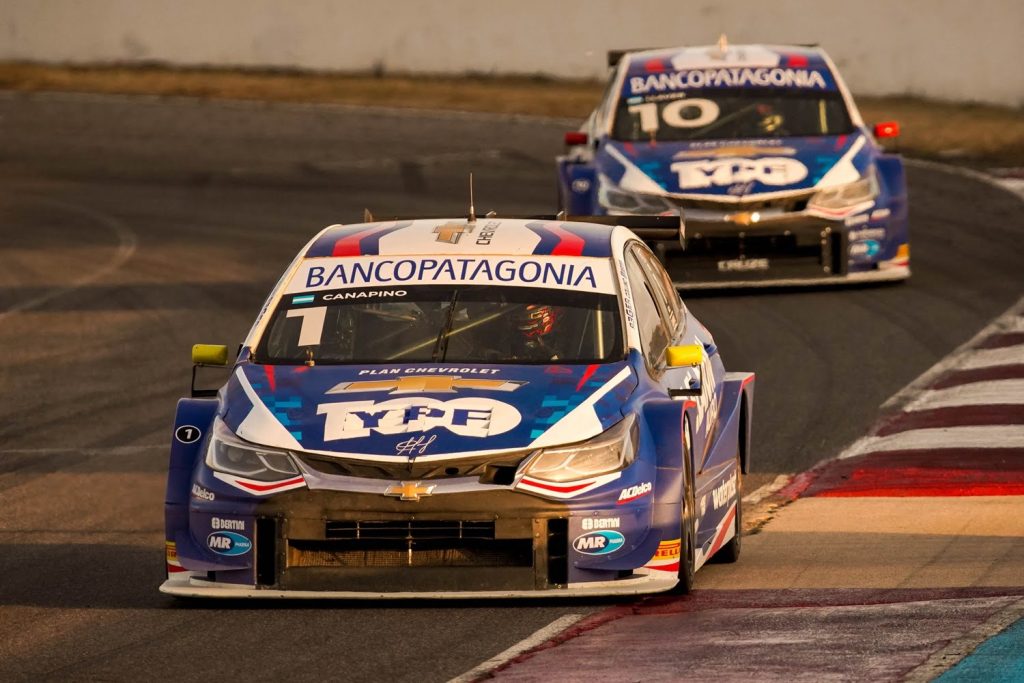 On this occasion, the Chevrolet YPF Team will compete in the 200 km of Buenos Aires with the pairs made up of the drivers Agustín Canapino and Christian Ledesma as well as with Bernardo Llaver and Santiago Urrutia, The team made up of Canapino and Ledesma will be aboard unit #1, while Llaver and Urrutia will manage unit #2. 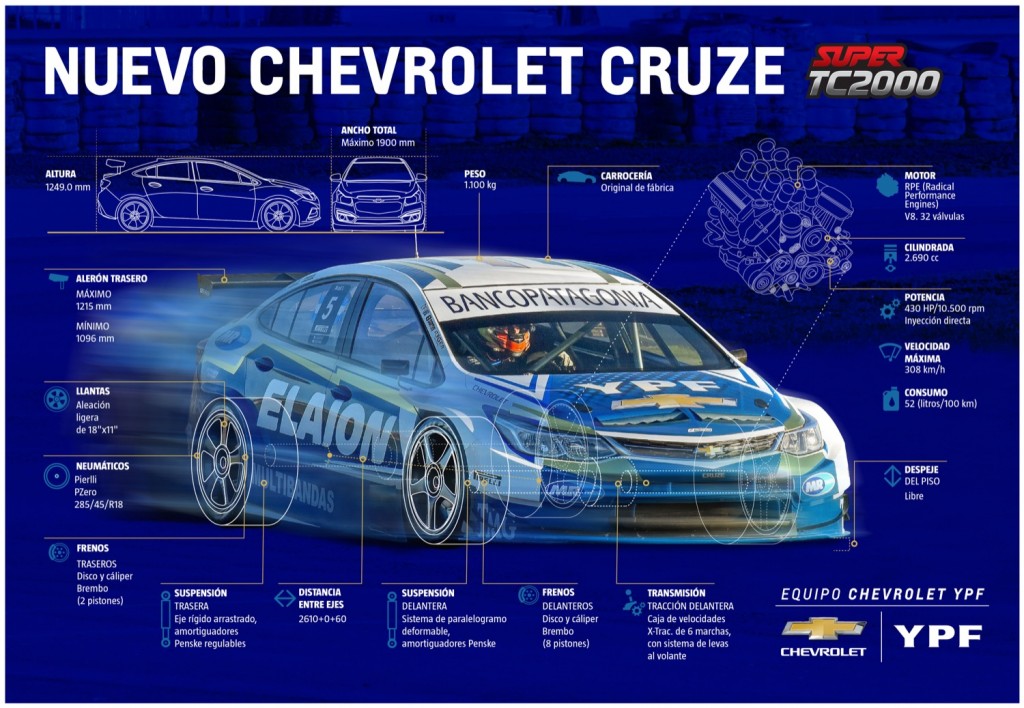 Chevrolet participates in the TC2000 championship in collaboration with Yacimientos Petrolíferos Fiscales (YPF) – the main energy company in Argentina, which is why the official full name of the team in the Argentine competition is Chevrolet YPF. Notably, the Chevy Cruze TC2000 from the Chevrolet YPF team includes the original body of the car with the appropriate adjustments and specific equipment to exceed 300 km/h (186 mph) on the track.

Subscribe to GM Authority as we bring you the latest Chevy Cruze news, Chevrolet news, and ongoing GM news coverage.