A Canadian company called Snow Lake Lithium has divulged plans to set up a new lithium hydroxide plant in southern Manitoba, which will supply enough processed material to power around 5 million EV batteries between 2025 and 2035.

Snow Lake Lithium’s proposed lithium processing plant will be located within CentrePort Canada, a trimodal inland port and Foreign Trade Zone that will eventually have a large train rail park connected to the Arctic Gateway railway. The company plans to establish a joint venture with an automotive OEM or an existing battery manufacturer to set up the facility, which will process raw lithium mined from the c company’s 55,000-acre mining site in the province.

“Over the coming months, Snow Lake Lithium will continue its engineering evaluation and drilling programme across its site, with the expectation that mining operations, will transition to commercial production targeted for 2025,” the company said in a prepared statement.

Canada is rich in resources needed to produce EV batteries, including lithium, nickel and cobalt, among more. As such, new companies are beginning to appear to help extract these resources as automakers scramble to set up their EV battery supply chains. For example, private mining company Pallinghurst Group has purchased the Whabouchi mine in Quebec, and recently received funding from the provincial government to get the site up and running. The company, which counts GM battery material supplier Livent among its investors, also plans to operate a lithium processing plant in Quebec. 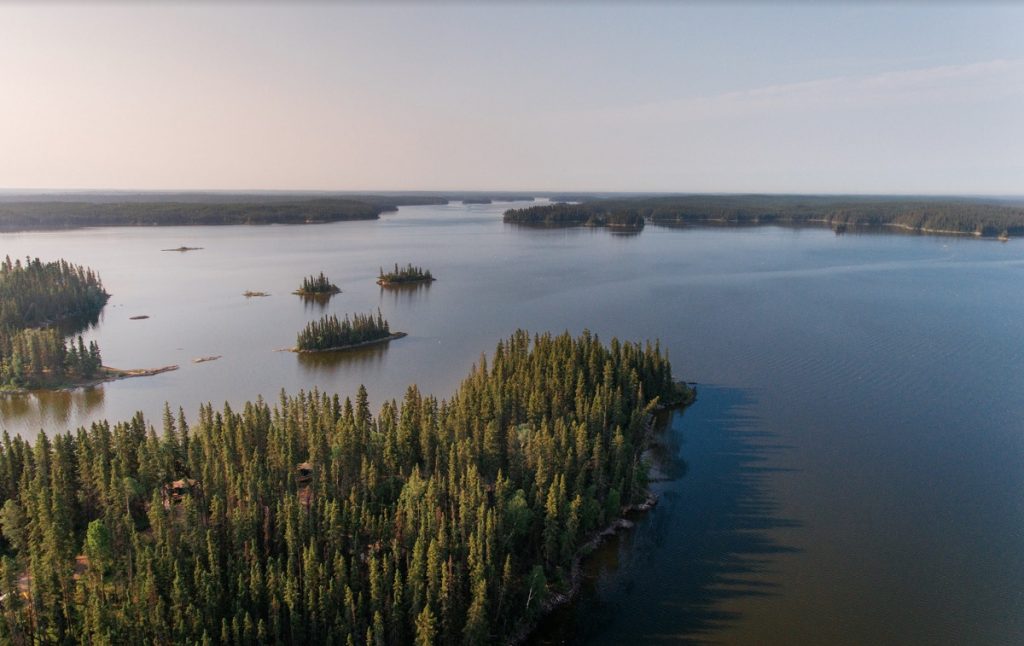 In addition, GM recently entered a partnership with Korean chemicals company Posco to set up a new Cathode Active Material (CAM) processing plant in Quebec. GM is in talks with various raw materials suppliers to provide raw CAM for the facility.