The work of legendary GM design chief Harley Earl will be on display at the upcoming Detroit Concours d’Elegance automotive event set to take place later this week, including the iconic 1938 Buick Y-Job, widely considered to be the first “concept car.”

For those readers who may be unaware, Harley Earl was the first designated head of design at General Motors, spearheading the use of full-scale clay modeling in automotive development, a process still in use throughout the automotive industry today. Born in Hollywood, California, Earl got his start in building custom automotive bodies for the well-to-do, and eventually began working in GM design with the creation of the Art and Color department in the late ‘20s. 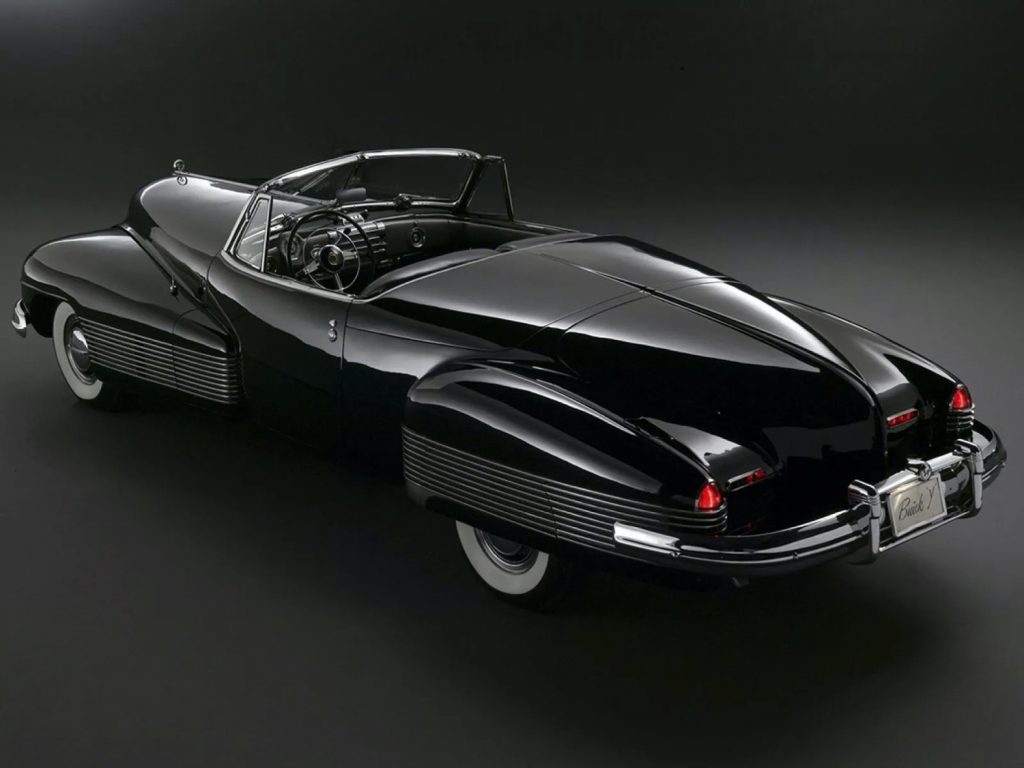 During his tenure at GM, Earl attached his name to several iconic GM vehicles, including the 1938 Buick Y-Job. Incorporating notable features like a boat-tail roadster layout, retractable headlights, a power-folding top, power windows, and push-button exterior door handles, the 1938 Buick Y-Job is considered a true masterwork of automotive design.

Now, the Buick Y-Job is set for public display at the upcoming Detroit Concours d’Elegance alongside several other historic vehicles as part of the “Cars of Harley Earl” featured class. The other vehicles set to show include the 1920 Cadillac Type 59C, an example of Earl’s early work, as well as the 1927 LaSalle Series 303, the first production car ever designed by a stylist. 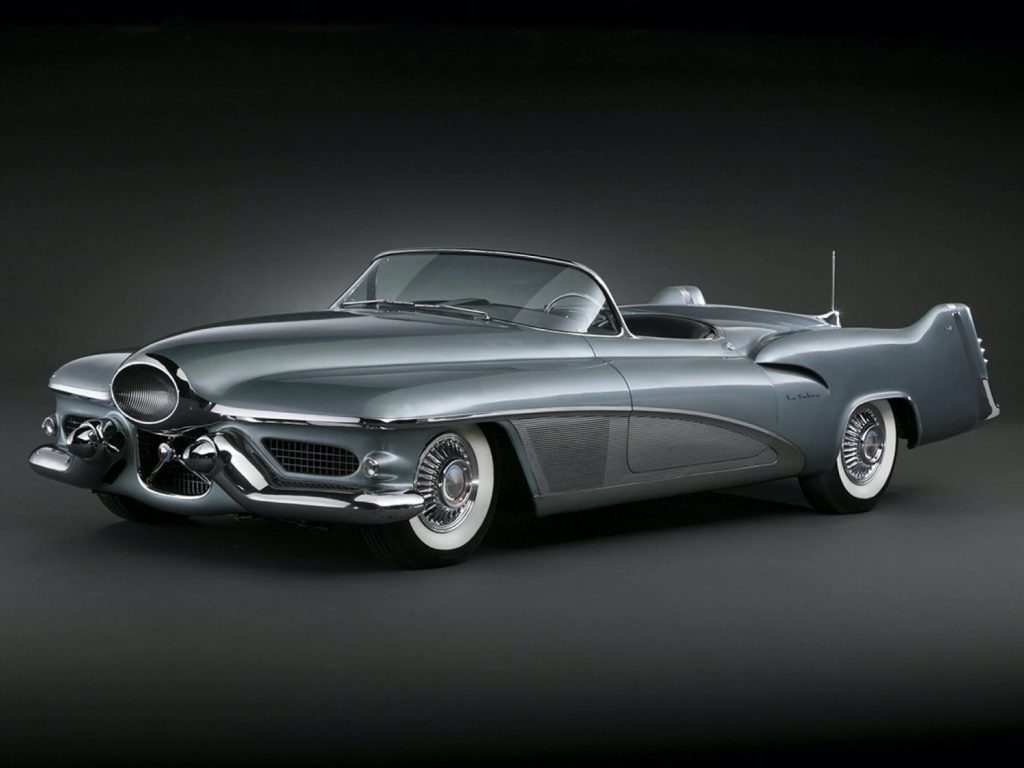 Rounding out the collection will be the 1951 General Motors LaSabre Concept. Considered to be Earl’s greatest work, the LaSabre concept was inspired by jet aircraft, with a body made from aluminum, magnesium, and fiberglass. Notably, the LaSabre later served as Earl’s personal transportation, just like the Buick Y-Job.

All four of these vehicles will be on display at the Detroit Concours d-Elegance between 10 a.m. and 4 p.m. on Sunday, September 18th, 2022. Joining these classics will be a selection of 112 historically significant vehicles in 15 different classes.