As part of its push toward a portfolio comprised exclusively of battery electric vehicles, General Motors is planning to offer EVs for all walks of life, including passenger vehicles, trucks, and commercial vehicles. The BrightDrop Zevo 600 delivery van has made waves as a zero-emission transporter, and it was recently recognized as one of the honorable mentions in the Automotive category of the 2022 Innovation by Design Award by Fast Company. 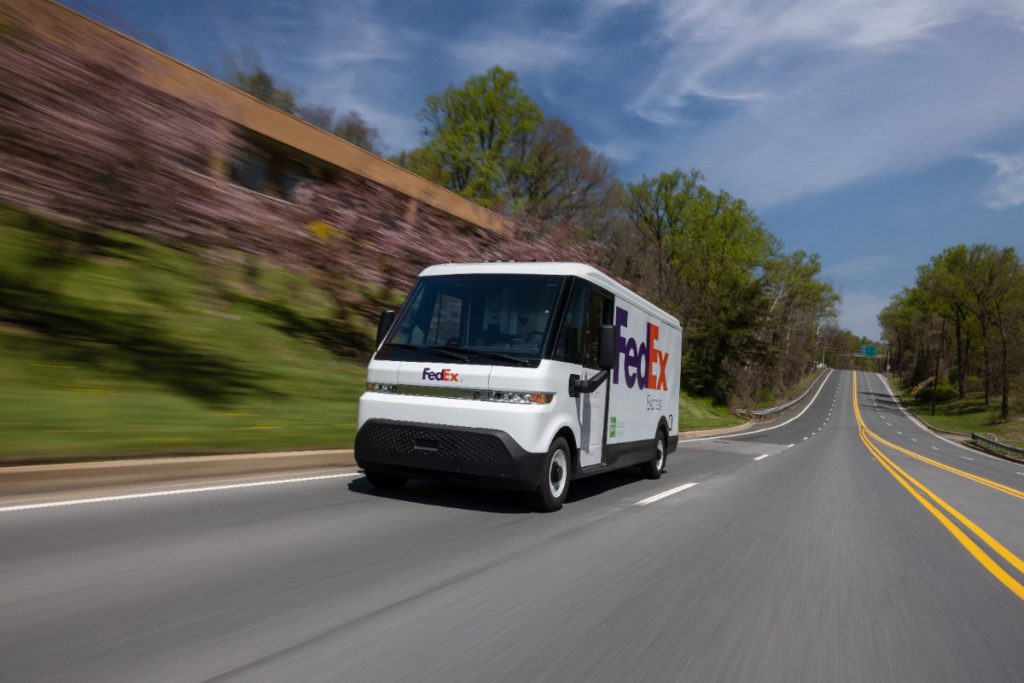 Previously known as the BrightDrop EV600, the Zevo 600 is BrightDrop’s flagship delivery van that was designed from scratch as an all-electric transporter. It harnesses GM Ultium batteries and GM Ultium drive motors for zero tailpipe emission operation, capable of a GM-estimated 250 miles on a single charge. Charging at a DC Fast Charge source nets 170 miles of range per charging hour.

Some examples of the model have already hit the road as part of the FedEx fleet, many of which have been deployed in Southern California. Models in use by FedEx feature two electric motors, facilitating all-wheel-drive, but a front-wheel-drive model will also be offered, though it has yet to be announced. 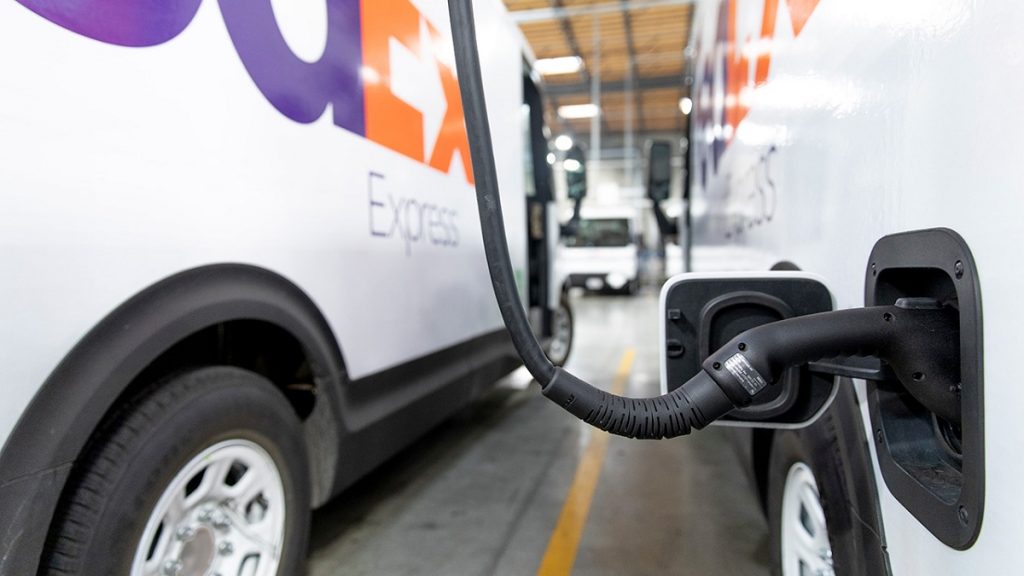 The BrightDrop Zevo 600 features 600 cubic feet of cargo room, hence the “600” in its name, as well as quite a few standard active safety features, including Front and Rear Park Assist, Automatic Emergency Braking, Forward Collision Alert, Following Distance Indicator, Front Pedestrian Braking, Lane Keep Assist with Lane Departure Warning and more. In the future, the BrightDrop Zevo 600 could also gain autonomous driving technology, which would allow it to make deliveries without the need for a human driver behind the wheel, thanks to Cruise, GM’s autonomous driving division.

Full-scale production of the BrightDrop Zevo 600 and its smaller counterpart, the Zevo 400, is expected to begin at the GM CAMI Assembly plant in Canada later this year.