The Biden administration announced that it approved 35 EV charging infrastructure plans submitted by various states, the District of Columbia and Puerto Rico.

In total, 52 EV infrastructure deployment plans were submitted to the Biden administration, according to a report by Automotive News. The 35 that were approved are part of the National Electric Vehicle Infrastructure Formula Program (NEVI), which allots $5 billion over the course of the next five years to help the Biden administration move closer to its goal of having 500,000 EV charging stations available in the U.S. by 2030. Currently, the EV grid includes approximately 100,000 charging stations nationwide.

States whose EV charging infrastructure plans were approved now have access to over $900 million in 2022 and 2023. The funding can be used to build more EV charging stations throughout the U.S.

States whose plans were approved include Arkansas, California, Georgia, Kentucky, Michigan, Pennsylvania, Tennessee and Wisconsin, as well as Washington D.C. and Puerto Rico. In addition, these states will be eligible for reimbursement for costs related to these plans.

“Making electric vehicle charging accessible to all Americans is critical to achieving a transportation sector that improves our environment and lessens our dependence on oil and gas,” said U.S. Energy Secretary Jennifer Granholm. “This first group of 35 plans from States, the District of Columbia and Puerto Rico now have the green light to build their pieces of the national charging network to ensure drivers can spend less on transportation costs while commuting confidently by charging along the way.” 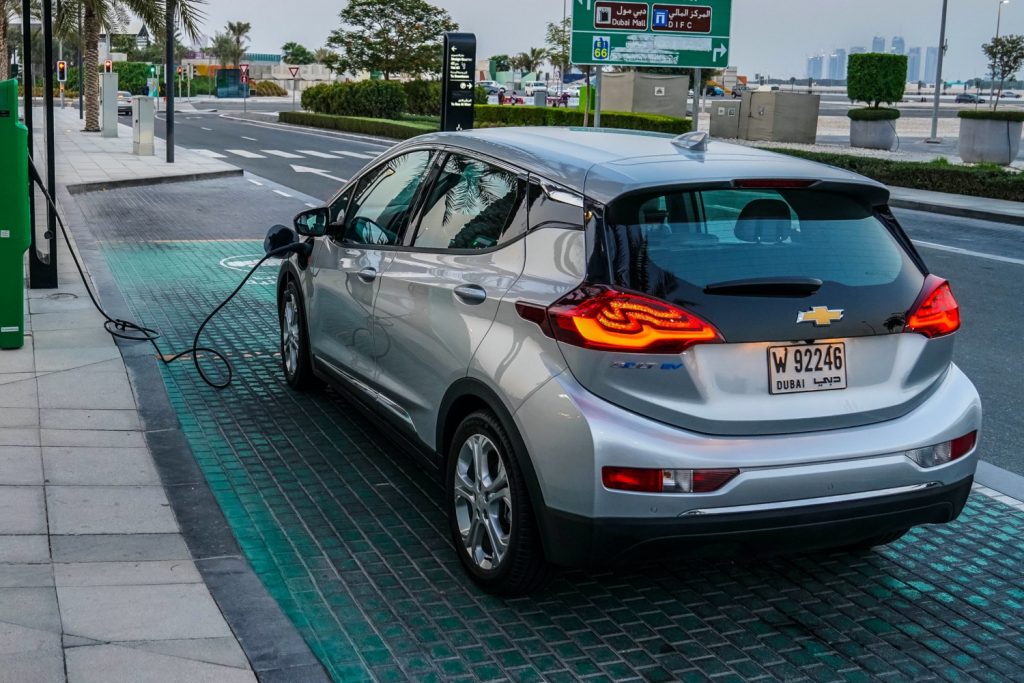 President Joe Biden has shown support for GM’s all-electric future, even visiting the automaker’s display at the 2022 Detroit Auto Show. GM has previously expressed its commitment to EV production and investment in the United States, having set a goal of one million units of annual EV production capacity in North America by the 2025 calendar year.