In addition to packing in a ton of performance for relatively little outlay, the C8 Corvette Z06 is also a complete head-turner, offering oodles of curb appeal right out of the box. That said, customizers are always looking to add a bespoke spin to the latest and greatest, and with that in mind, we’re checking out this C8 Corvette Z06 riding a set of aftermarket Vossen wheels. 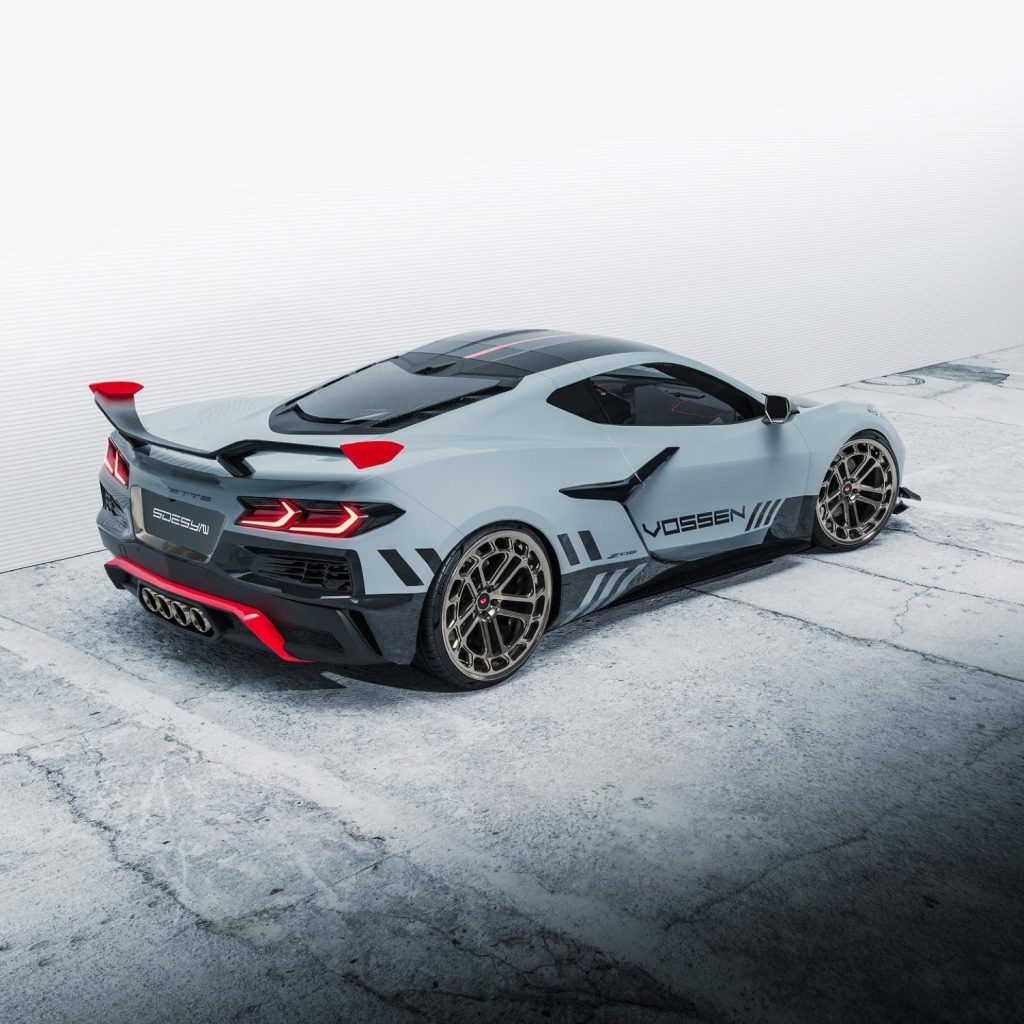 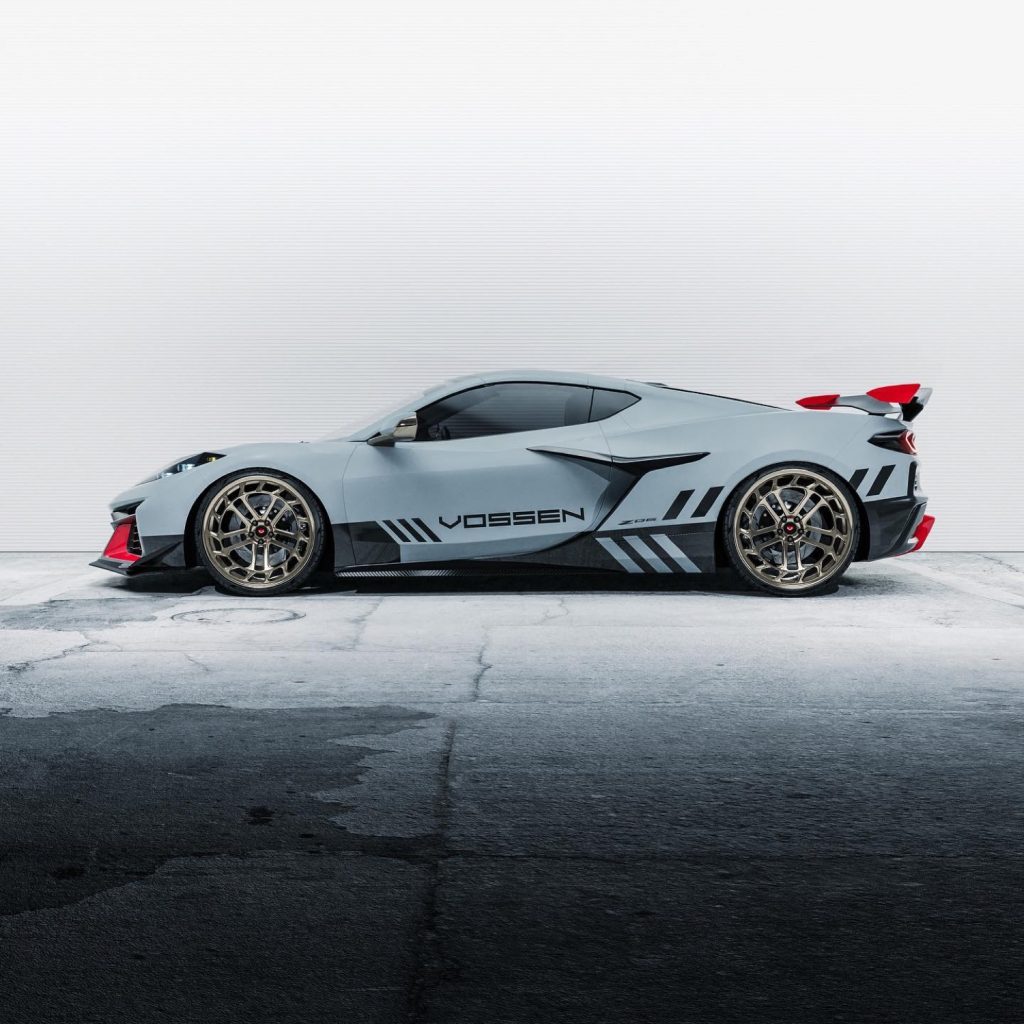 As for the body panels, this custom C8 Corvette Z06 is covered in light gray paint with a touch of blue, while black and red accents add even more aggression to the look. The carbon fiber aero bits enhance the lines nicely, while red striping runs down the spine of the vehicles, also setting off the front air intakes, rear diffuser, and rear spoiler end-plates. Vossen decals were added to the flanks as well. 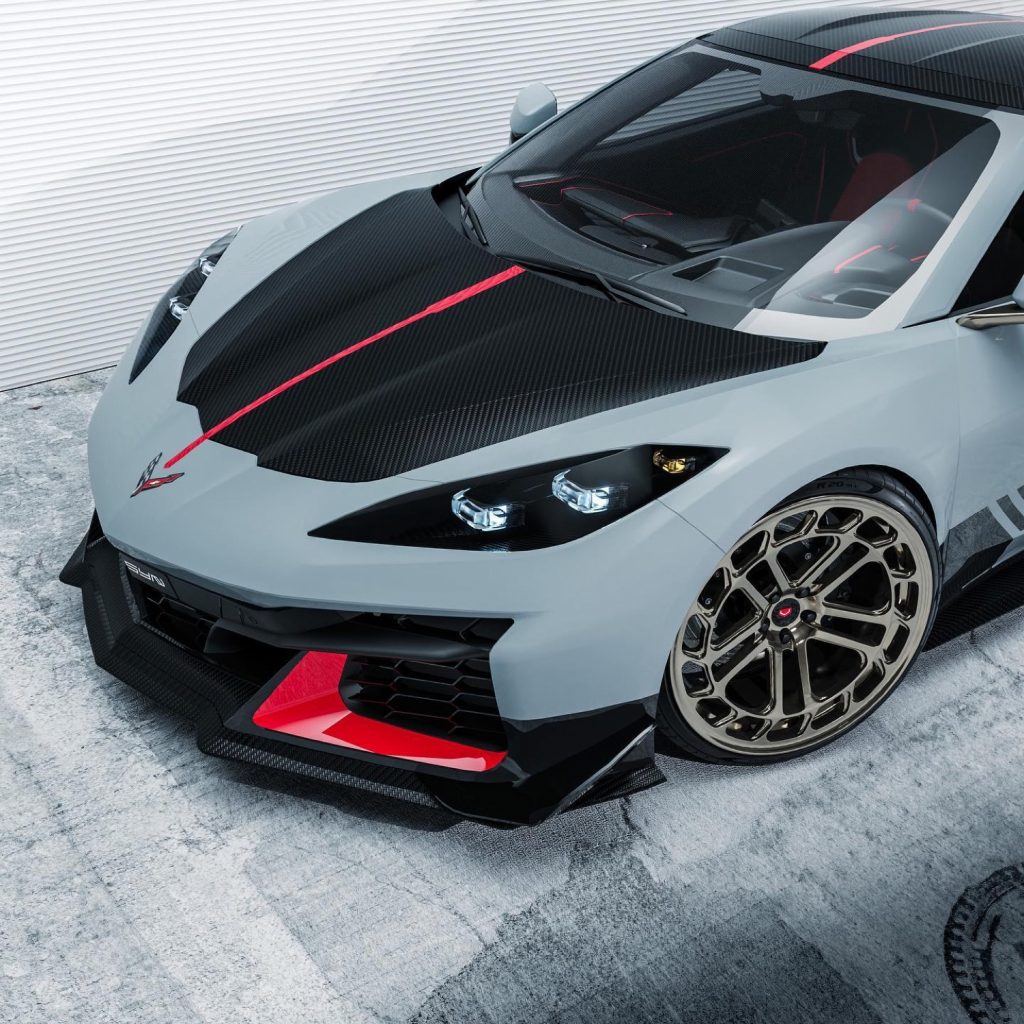 Check out the full set of renderings right here:

Of course, seeing the 2023 Chevy Corvette Z06 in the metal could prove difficult given production will be heavily constrained for the foreseeable future and the automaker has even stopped taking Z06 orders, per previous GM Authority coverage. Nevertheless, we can’t help but indulge in renderings like these to get a glimpse of where customizers could take the sports car in the future.