After Wuling’s upcoming global model was fully leaked in a statement from Chinese authorities in mid-June, the all-new Wuling Xing Chi crossover has just been officially announced in China. 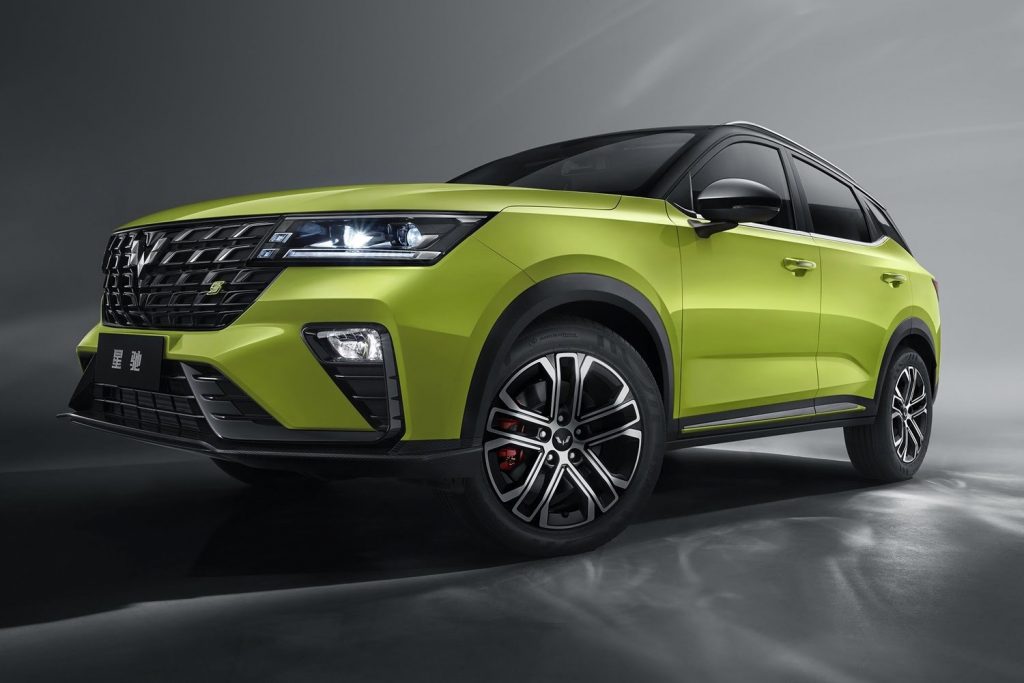 General Motors’ SAIC-GM-Wuling joint venture in China announced the all-new Wuling Xing Chi, revealing the first official images of the upcoming compact crossover that will introduce a new sporty trim unseen before in the brand’s history. As such, the new Xing Chi becomes the fourth next-generation product in Wuling‘s global strategy after the Victory MPV, the Xing Chen (Asta) crossover, and the new Jia Chen. 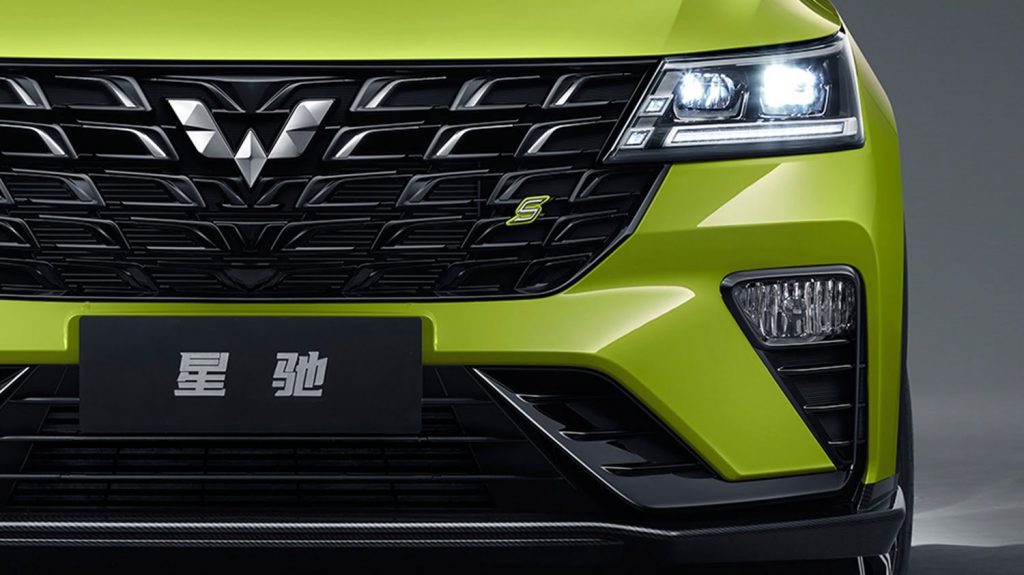 Indeed, the all-new Wuling Xing Chi will play a key role in the process of rejuvenating GM’s best-selling and most popular brand in China, encompassing both Wuling’s rebranding and customer base. In this sense, SGMW hopes that the new Xing Chi will become the first vehicle in the lives of many young people who are looking for both an economical and attractive crossover. 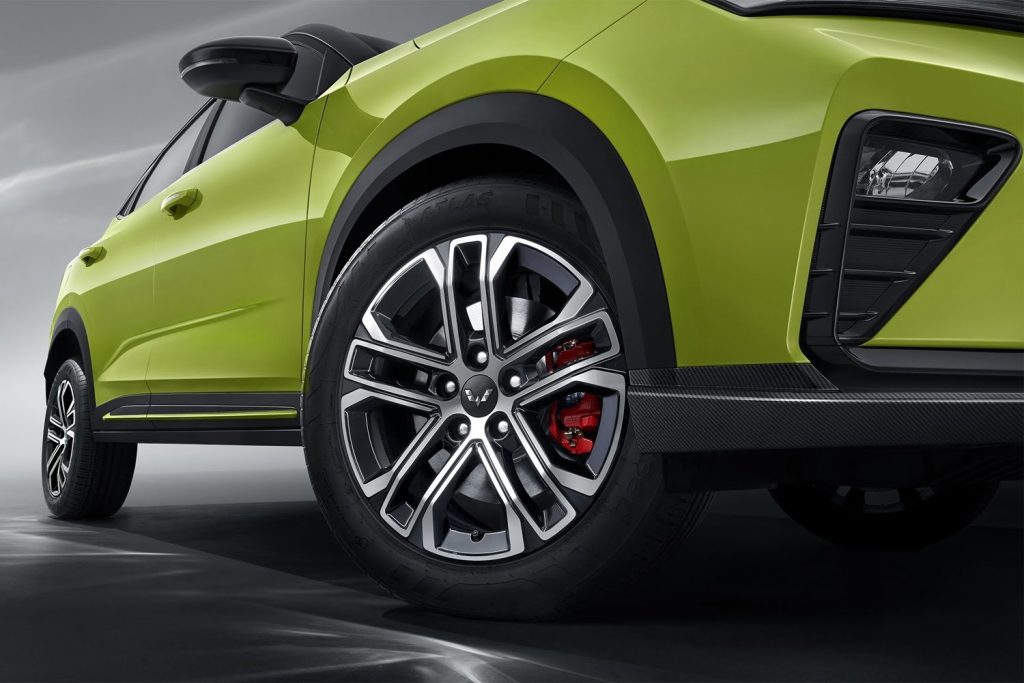 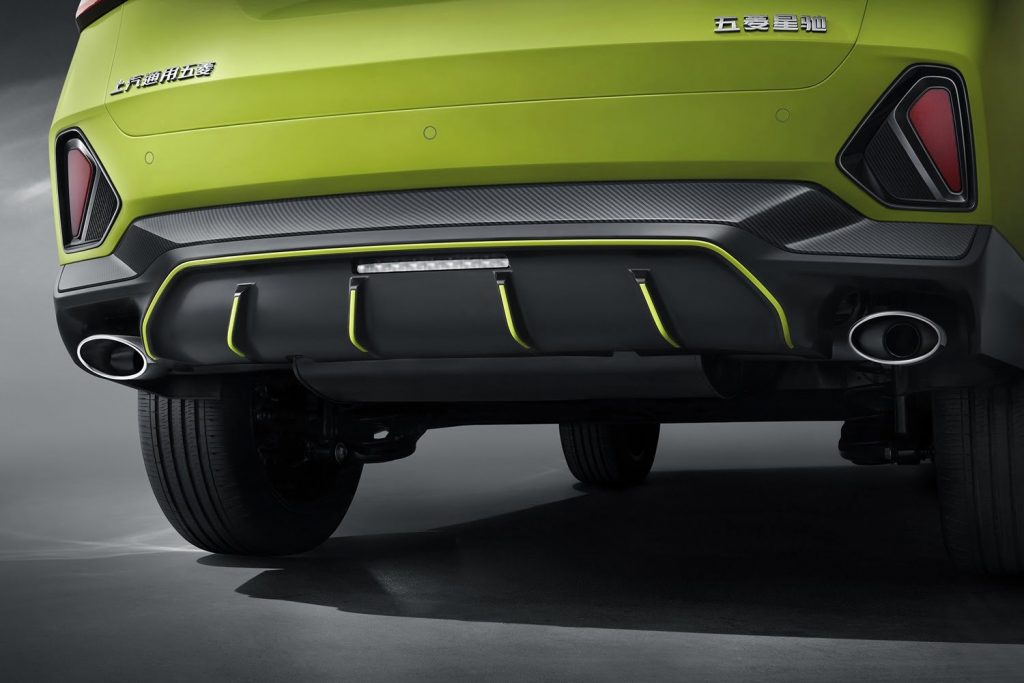 In particular, the Wuling Xing Chi unit exposed in the first official images presents a two-tone body with the lime yellow color and black roof already seen in the leak. That same hue is present in the S trim’s badge outline, as well as in contrasting accents found on the lower door trim, rear diffuser, center console and seat stitching. 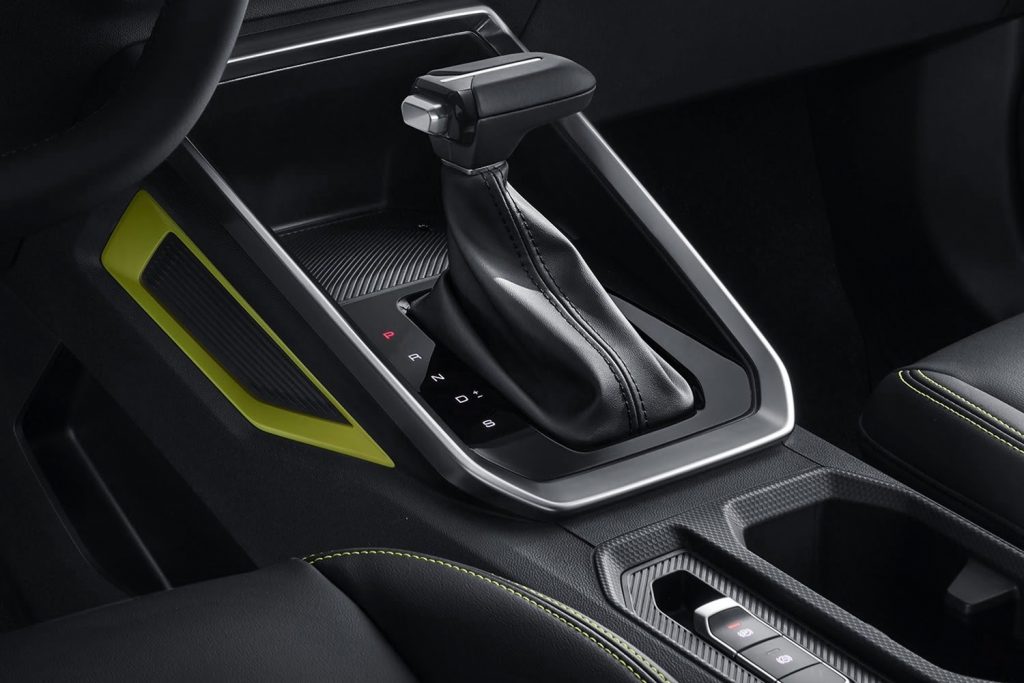 The all-new Wuling Xing Chi crossover is expected to be officially launched and begin hitting the Chinese dealer network in the coming weeks, when SGMW will reveal more details such as interior design, powertrain and trim levels. The model becomes the second crossover in the Wuling portfolio, positioned in the subcompact plus segment just below the Xing Chen. 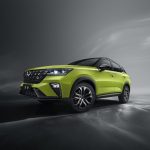 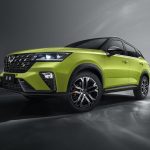 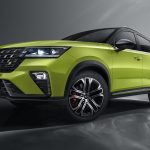 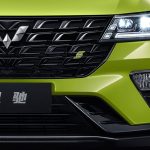 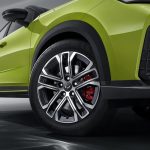 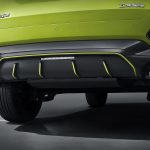 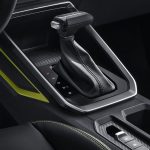