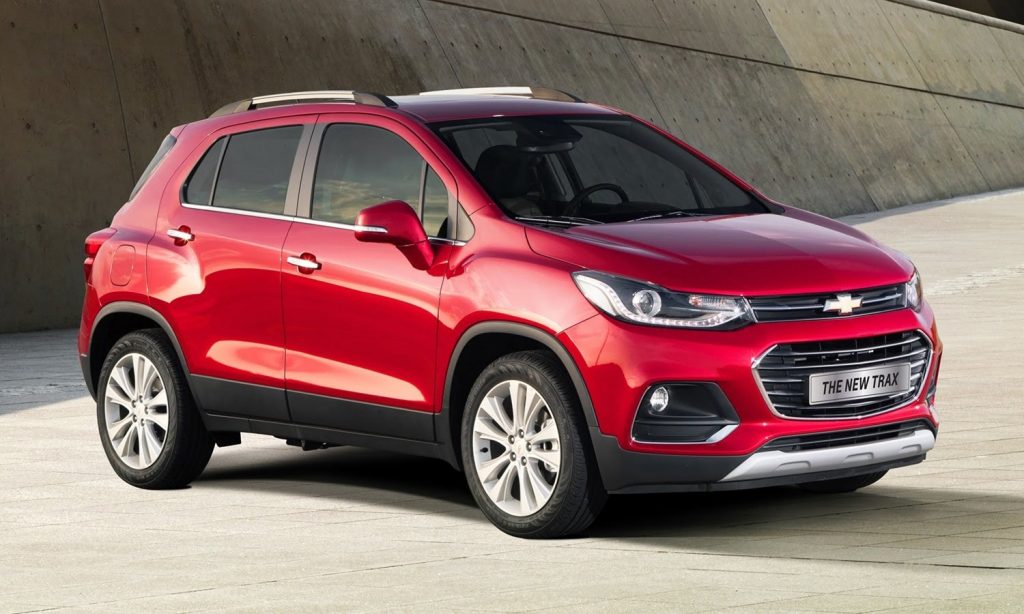 According to sources familiar with the matter, the next-generation 2023 Chevy Trax will officially debut on October 12th, which means we’re now about a month away from the big reveal. This confirms an earlier GM Authority report that the new Trax would debut sometime in the fall of the 2022 calendar year.

The all-new 2023 Chevy Trax is expected to introduce new front-end styling that will follow similar design cues as the Chevy Tracker and Chevy Blazer. Additionally, the upcoming Trax will feature a small-displacement engine with a turbocharger, which will power a front-wheel drivetrain as standard. An all-wheel drivetrain will be offered as optional. Meanwhile, under the body panels, the 2023 Chevy Trax will ride on a variant of the GM VSS-F vehicle set. 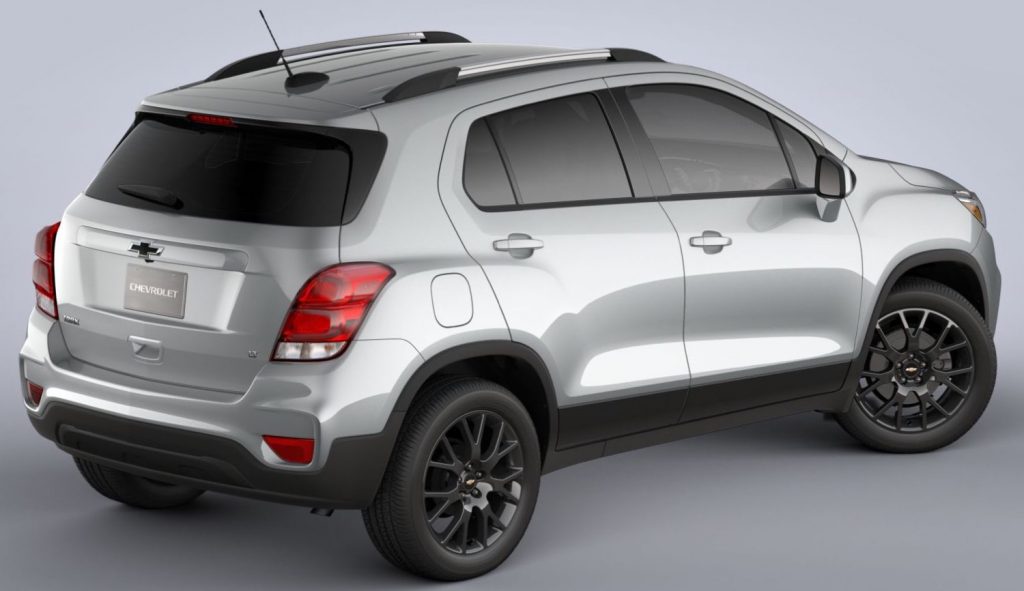 In terms of pricing, the upcoming 2023 Chevy Trax is expected to be offered as a relatively affordable crossover. This is particularly relevant when considering the upcoming discontinuation of the Chevy Spark, which is set to exit the U.S. market following the end of the 2022 model year. Chevy Spark production ended at the GM Changwon plant in South Korea on August 31st, per previous GM Authority coverage, with the final order cycle completed June 16th. Looking ahead, the South Korea facility will begin production of a new crossover model, and was recently updated with a new paint shop. 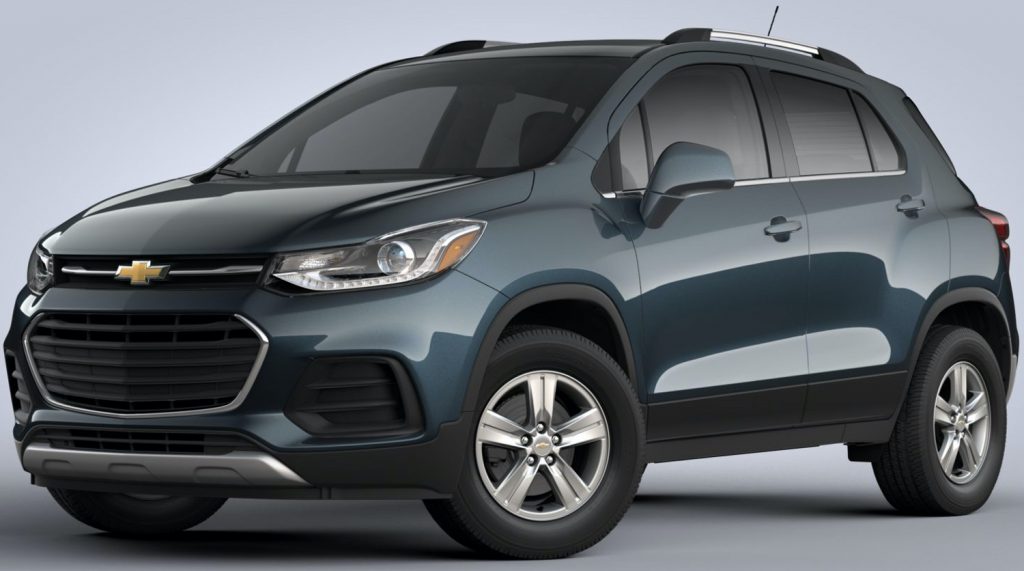 For reference, the current-generation Chevy Trax was initially offered in 2013, but did not make it to the U.S. market until 2015.