With a supercharged V8 under the hood and a long list of track-ready goodies to back it, the Chevy Camaro ZL1 is an impressive machine right from the factory. Now, however, Georgia-based tuner Vengeance Racing is taking the Camaro ZL1 to a whole new level by boosting output to over 900 horsepower, as seen in the following brief video. 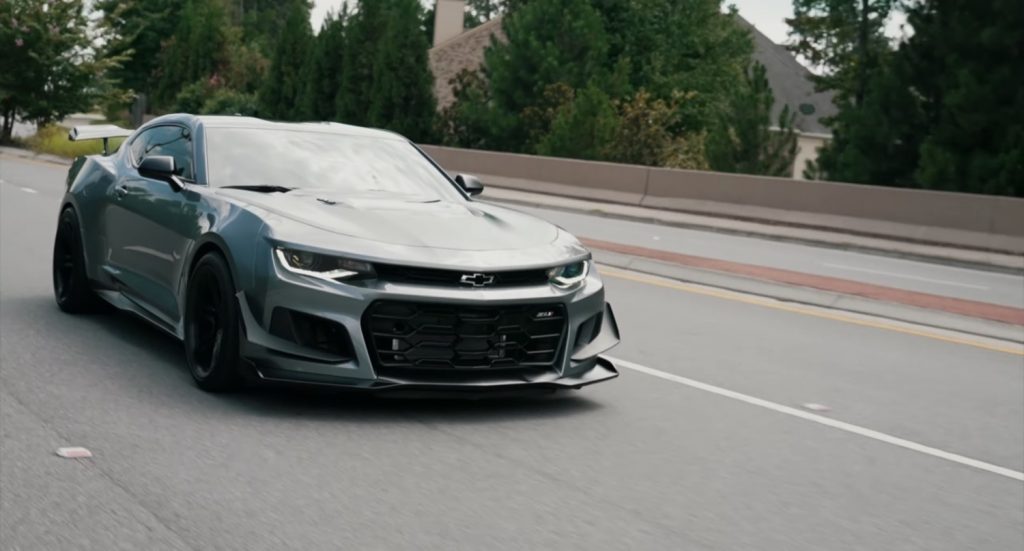 The video in question is about 2 minutes, 45 seconds in length, and shows the tuned Chevy Camaro ZL1 parked, on the dyno, on the road, and charging hard on the airstrip. This particular example is fitted with the Vengeance Racing Stage V-Xtreme package, which adds a long list of modifications and performance upgrades to the mix, including a new cold air intake, 103mm throttle body, a DSX 9.45-inch lower ring, Griptech 2.30-inch upper pulley, a new cam, CNC heads, 2-inch long-tube headers, a Kooks 3-inch X pipe, a Kooks axle-back exhaust, upgraded fueling, and tuning by Elite Tuned. Critically, the upgrade retains the factory supercharger assembly as well, which is CNC ported by Synergy Motosports. 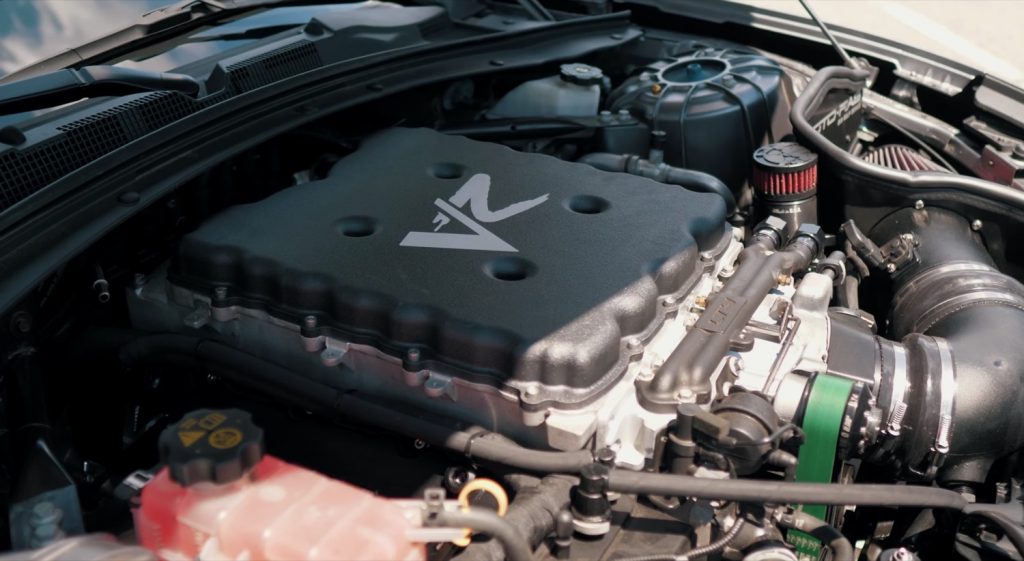 Those are some impressive gains, and as evidenced by the racing action we see in the video, it’s enough to send supercars packing. Around the 20-second mark, we see the Vengeance Racing Camaro ZL1 line up alongside a Lamborghini Huracan Performante at the Indy Airstrip Attack event, where it promptly leaves the Italian supercar in its dust as the Camaro ZL1 races to hit 178 mph in the standing half mile.