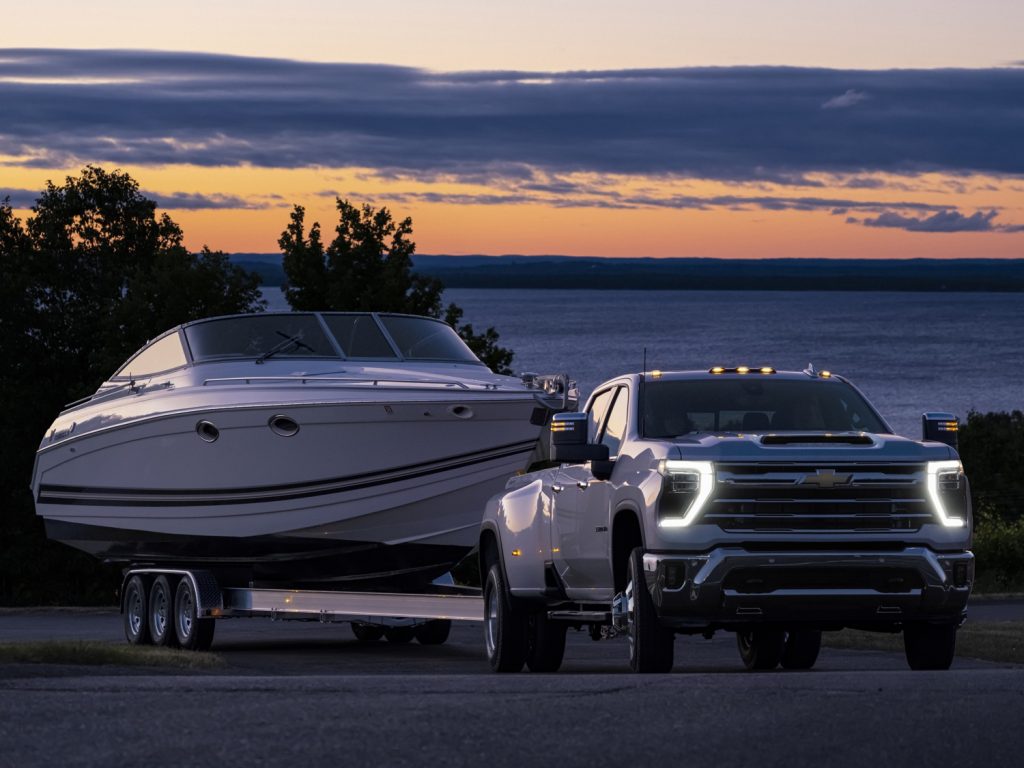 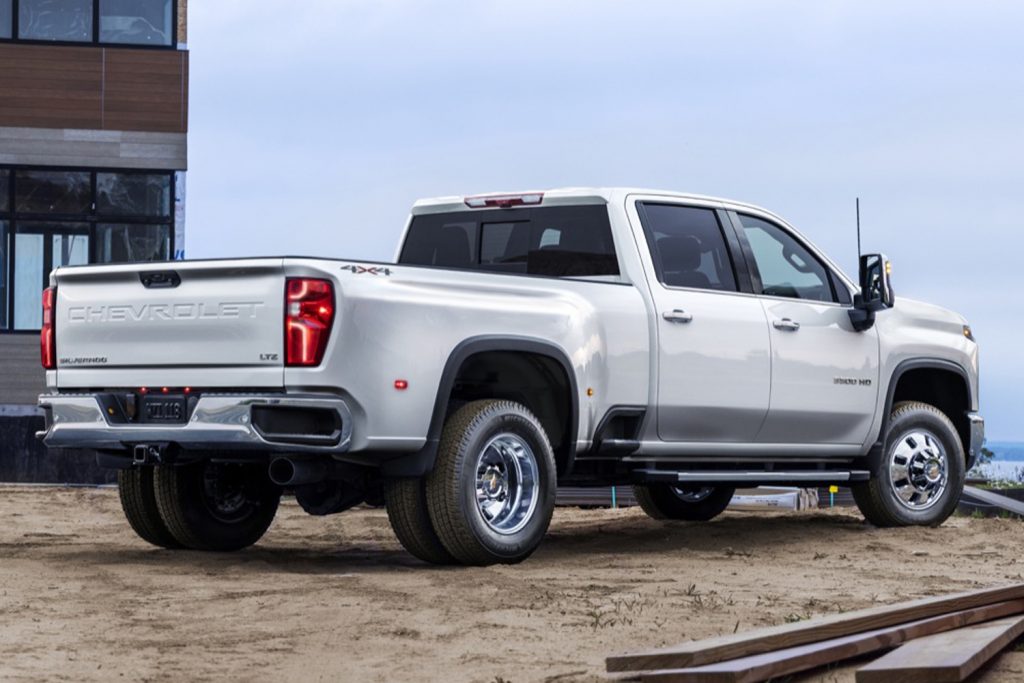 “The 2024 Chevrolet Silverado HD brings new levels of power and capability. From offering more confidence and convenience with trailering to a more premium interior and refined design, the 2024 Silverado HD is prepared for anything,” said Head of Product Marketing at GM Middle East, Farah Amhaz, in a statement. “The upcoming Silverado HD arrival introduces a new dynamic to Chevrolet’s iconic truck lineup, offering more options to drivers in the region,” she added. 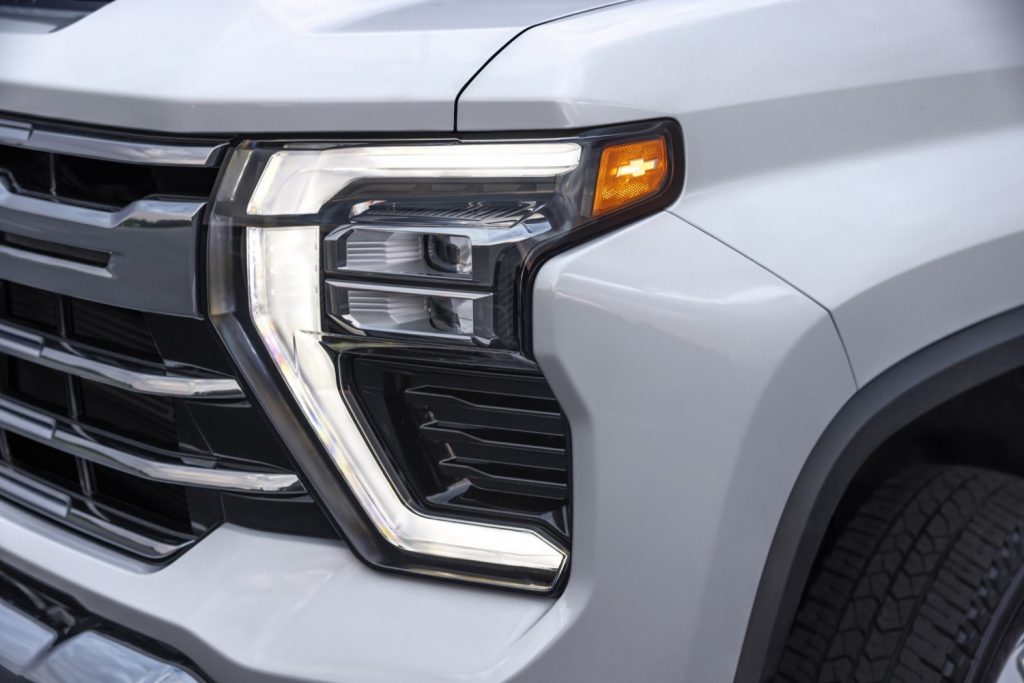 Unlike the multiple configurations and new appearance packages the model will add in the United States, GM announced that the 2024 Chevy Silverado HD will be available in the Middle East with Work Truck, LT and LTZ trim levels – as is already the case in that region with the current version of the Silverado HD introduced locally in late 2019. From launch, it will offer 2500HD and 3500HD versions with Regular Cab, Double Cab and Crew Cab body styles. 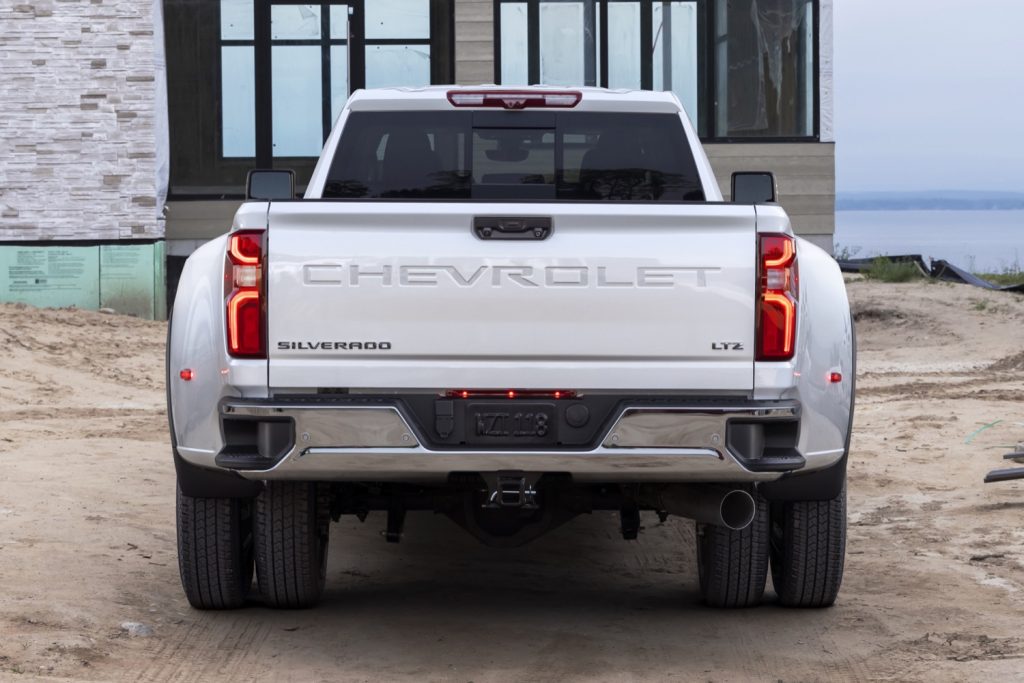 Similarly, the 2024 Chevy Silverado HD will continue to be offered in Middle East countries with a unique powertrain comprised of the naturally aspirated 6.6L L8T V8 gasoline engine rated at 401 horsepower and 464 pound-feet of torque. What’s new is that for the first time, the 6.6L engine will be mated to the Allison-branded 10-speed automatic transmission, which replaces the current six-speed automatic. 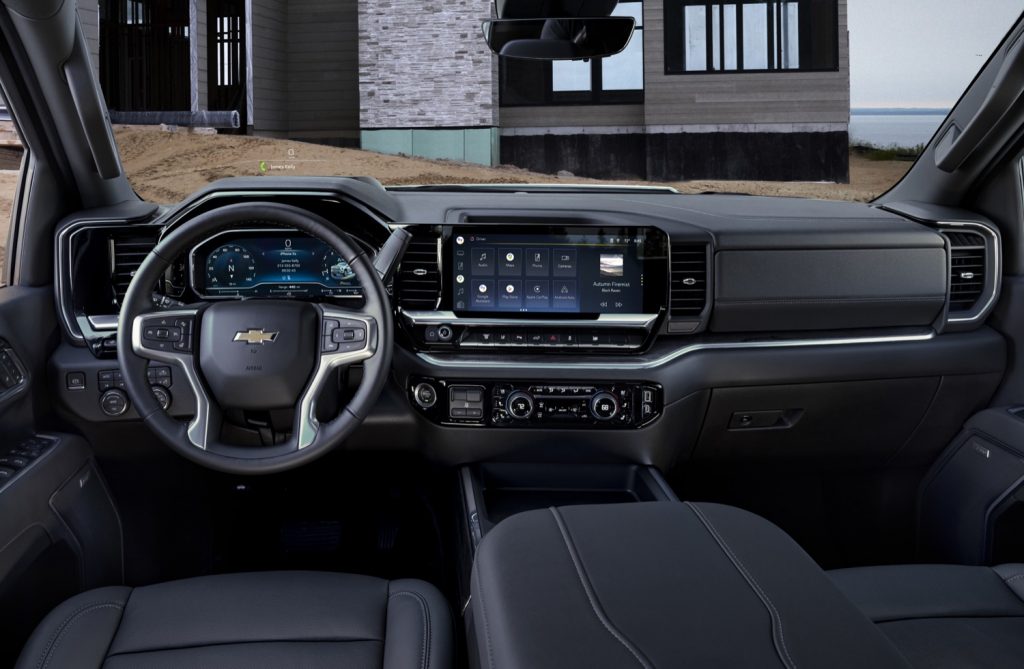 While no timeline has been announced for its arrival in the region, the refreshed 2024 Chevy Silverado HD is expected to officially launch in Middle East countries in the middle of next year – several months after its planned H1 2023 North American introduction. Final builds and further details on 2024 Silverado HD trim for that region will be announced closer to launch.