Captured on the floor of the 2022 North American International Auto Show, better known as the Detroit Auto Show, this particular 2023 GMC Yukon Denali Ultimate is presented in the extended-length Yukon XL body style, which boasts an overall length of 225.7-inches, as compared to the standard-length model’s 210.7 inches. 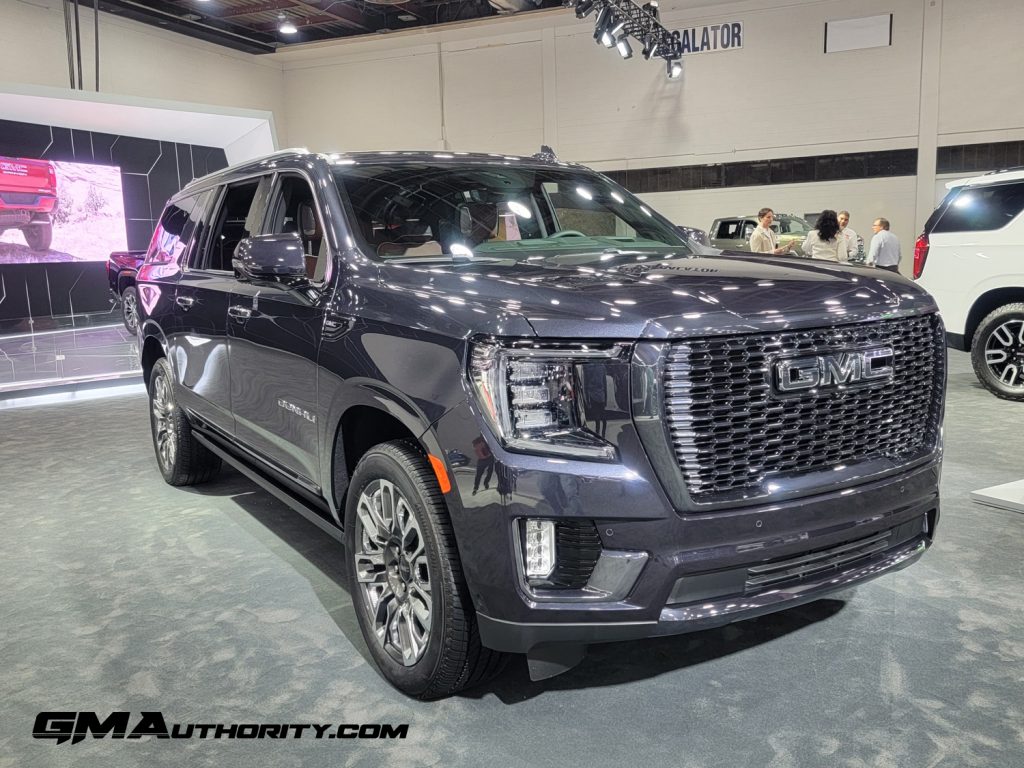 One of the first thing to grab us is the look, with 2023 GMC Yukon Denali Ultimate models equipped as standard with unique Vader Chrome exterior trim, including for the grille. The Vader Chrome certainly looks good, especially against the SUV’s Titanium Rush Metallic paint (paint code G6M).

The Vader Chrome extends into the flanks with the lower bodyside moldings, which visually connect the standard 22-inch 7-spoke ultra-bright machined wheels with bright chrome accents and dark paint. Meanwhile, the window trim is done up in polished chrome. 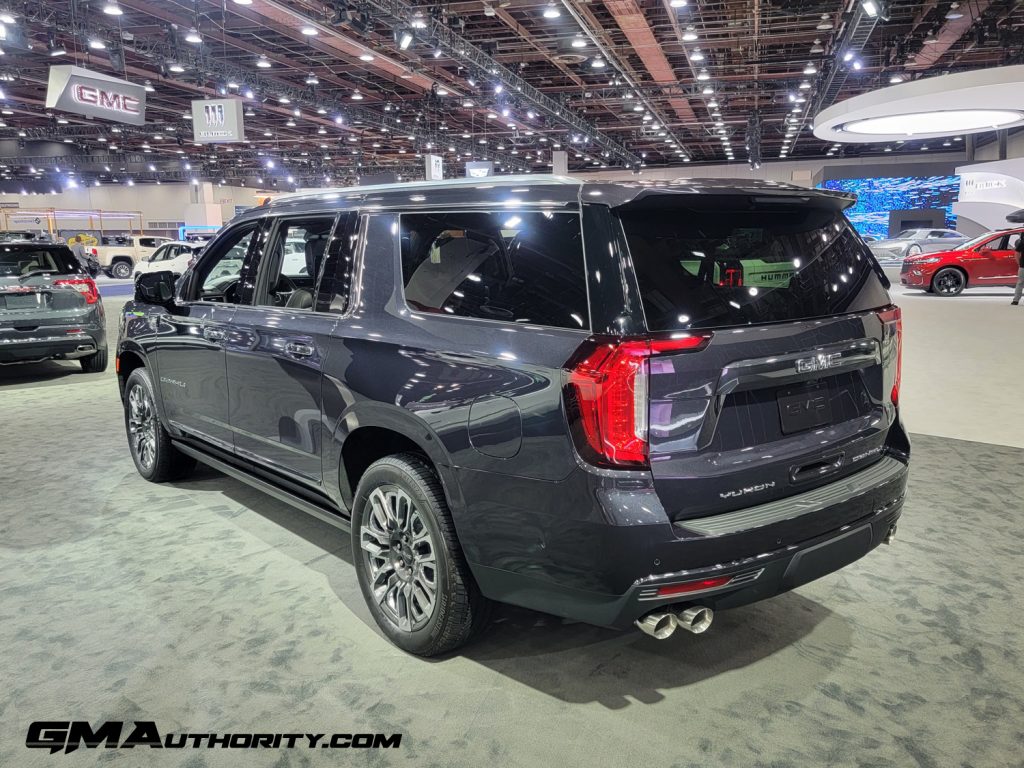 Of course, the 2022 GMC Yukon Denali is also well-appointed when it comes to the cabin goodies. That said, the new Yukon Denali is currently unavailable to order with the GM Super Cruise system, per earlier GM Authority coverage. 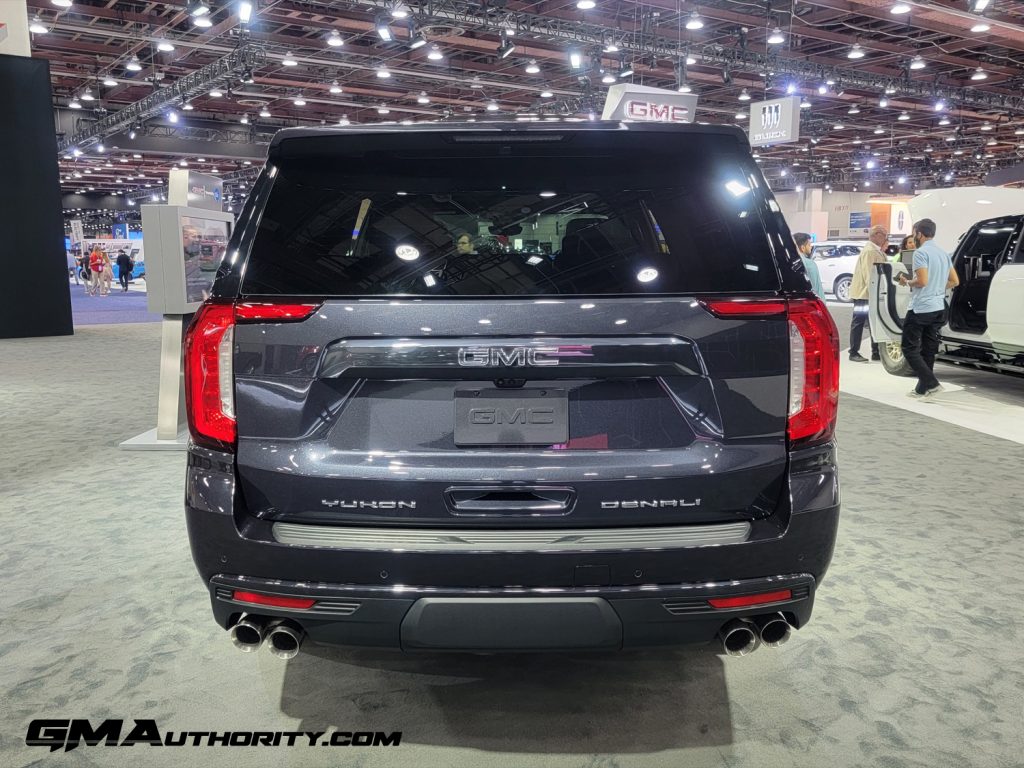 As a reminder, the GMC Yukon rides on the GM T1 platform, with production taking place at the GM Arlington plant in Texas.