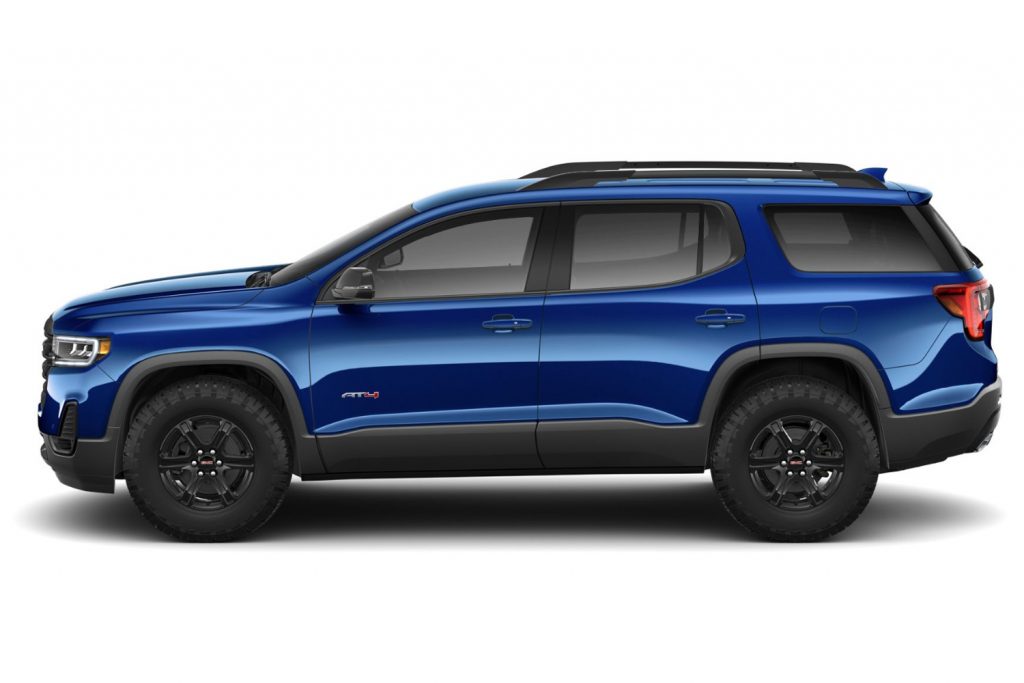 Assigned RPO code GTR and touch-up paint code WA-705U, Ultra Blue Metallic is one of eight exterior colors offered on the midsize crossover, which include: 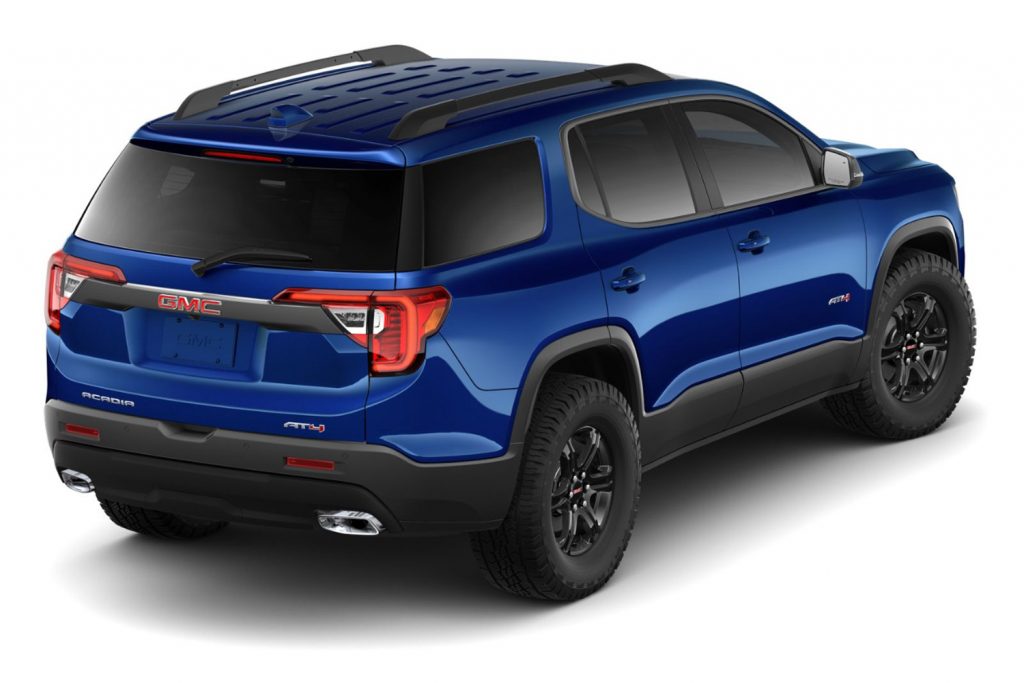 The Ultra Blue Metallic color is an extra-cost item that adds an additional $495 to the crossover’s price. It is available on all trim levels and can only be combined with the with Dark Galvanized/Light Shale or Jet Black interior colorways. 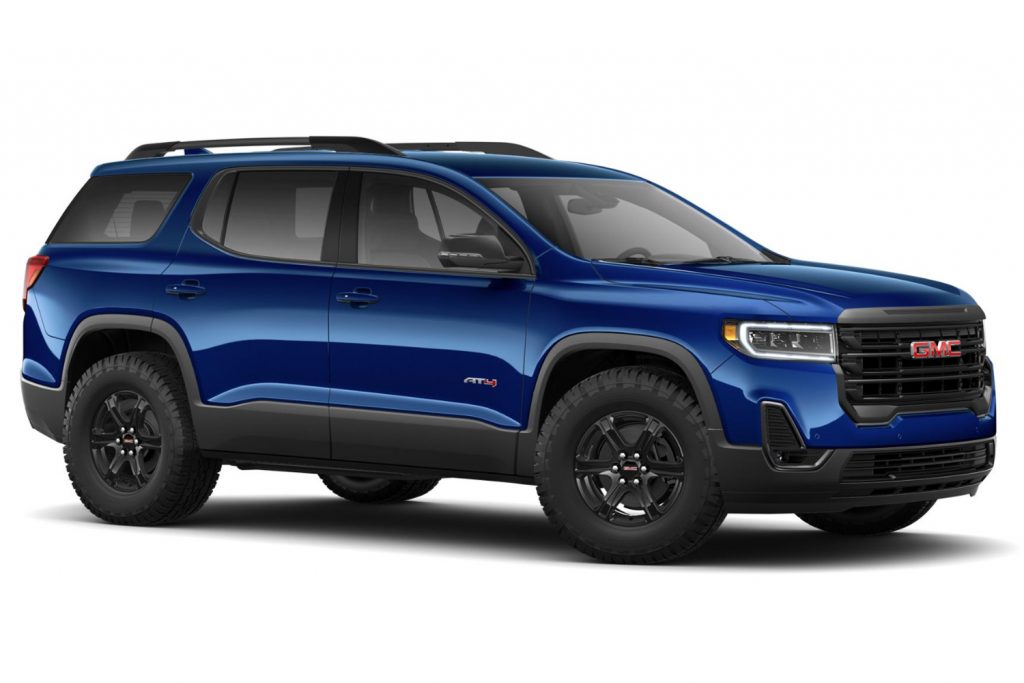 For reference, here are all three available interior colorways offered on the 2023 Acadia: 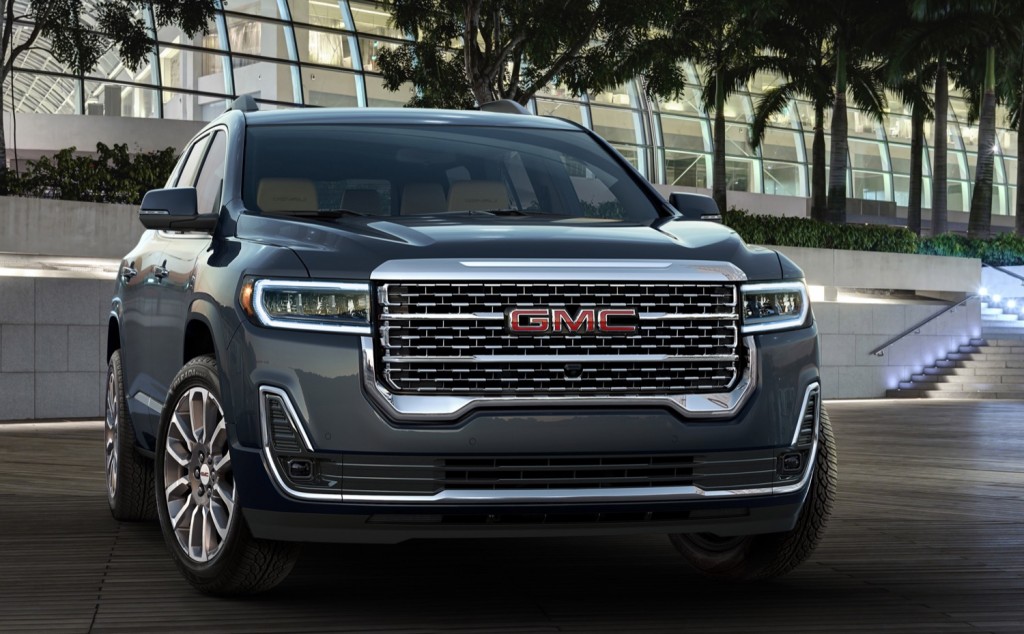 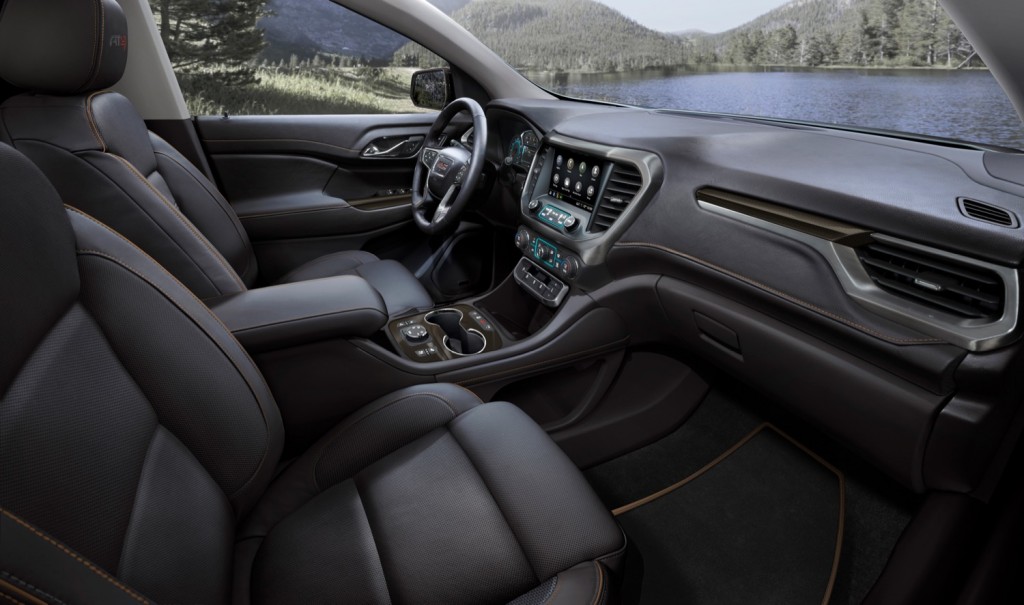 The Acadia rides on the regular wheelbase, narrow track version of the GM C1 platform. Production of the 2023 GMC Acadia kicked off June 10th, 2022 at the GM Spring Hill plant in Tennessee. 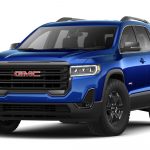 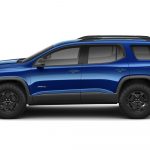 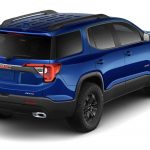 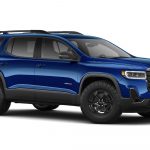