GM is set to launch an all-new generation for the Chevy Trax crossover with the upcoming 2023 model year, and now, GM Authority has learned some interesting details with regard to the 2023 Chevy Trax design.

According to sources familiar with the matter, the 2023 Chevy Trax will not be a crossover coupe, but will rather present a more traditional crossover body style in terms of the roofline, plus upright dimensions. From a design and architectural standpoint, the next-generation 2023 Chevy Trax will be similar to the current Chevy Trailblazer crossover. By comparison, crossover coupe models generally incorporate a rapidly sloping roofline, creating a more streamlined silhouette. 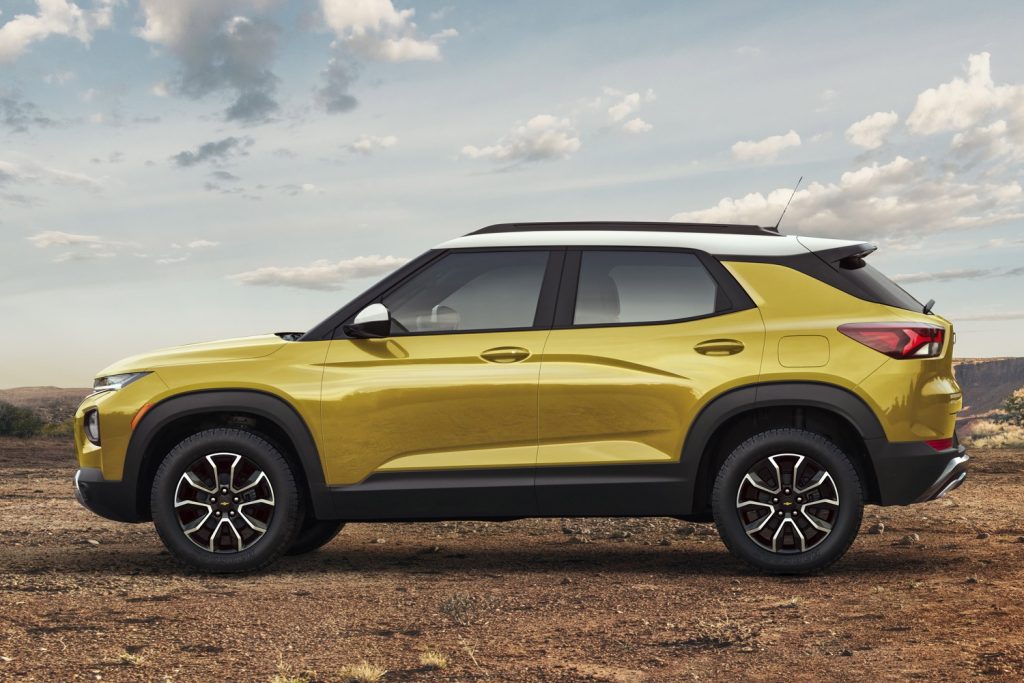 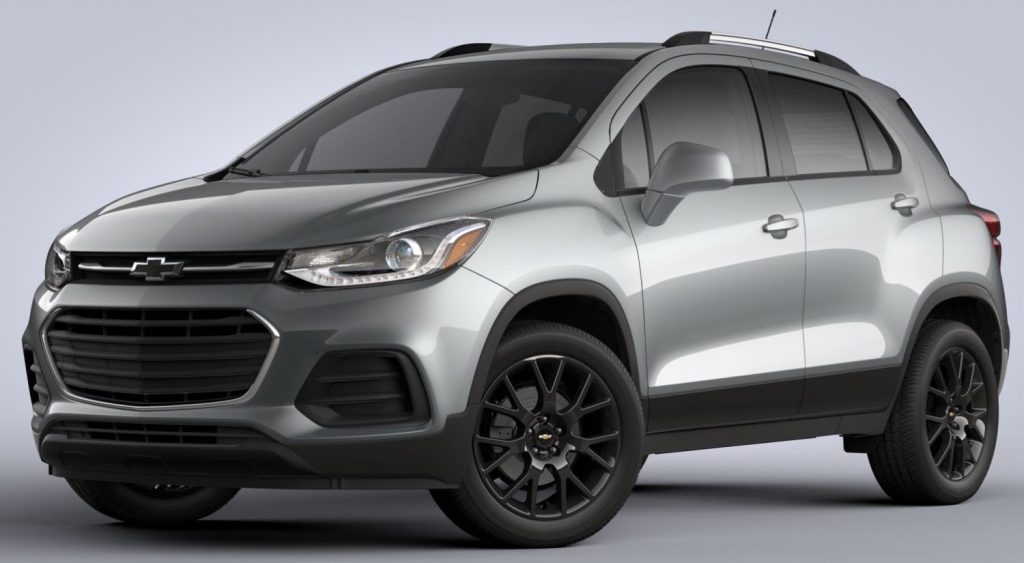 In addition to a more traditional crossover stance and design, the all-new 2023 Chevy Trax will also introduce revised styling for the front end that will take cues from the Chevy Tracker and Chevy Blazer. Providing motivation will be a small-displacement engine with turbocharged aspiration, while output will be directed through the front wheels as standard. An all-wheel drive setup will be optional. Under the new body panels, the 2023 Chevy Trax will ride on a variant of the GM VSS-F vehicle set.

When it launches, the 2023 Chevy Trax is expected to be relatively affordable, especially with the Chevy Spark set to exit the U.S. market after the the 2022 model year. Chevy Spark production ended at the GM Changwon plant in South Korea late last month, with the final order cycle completed in June.