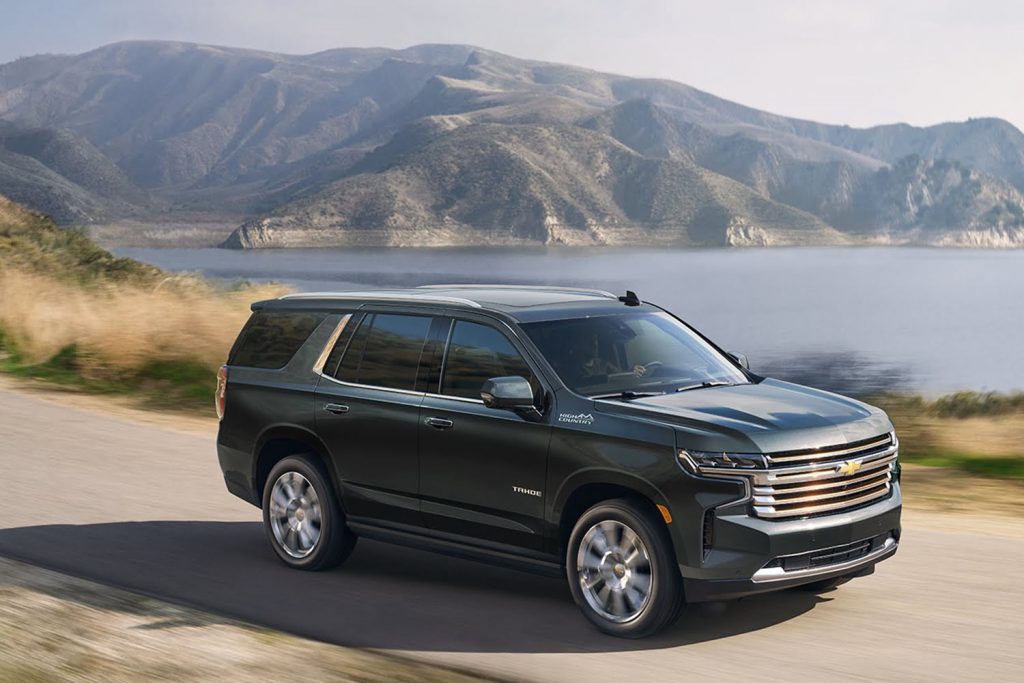 Check out the table below for more information regarding the latest 2023 Chevy Tahoe pricing, including all trim levels and configurations. Note that prices include the $1,795 destination freight charge (DFC):

Under the body panels, the 2023 Chevy Tahoe rides on the GM T1 platform. Production takes place at the GM Arlington plant in Texas.